Twitter said it had identified and suspended 15 accounts originating from Bangladesh for “engaging in coordinated platform manipulation.”

Facebook and Twitter said on Thursday they had removed accounts and fake news pages linked to the Bangladesh government which had posted anti-opposition content, days ahead of an election in the South Asian nation.

Facebook, Bangladesh’s most popular social network with an estimated 30 million users, said it had removed nine fake news pages “linked to individuals associated with the Bangladesh government” which mimicked those of independent news outlets.

It also took down six accounts as they, along with the pages, were found “engaging in coordinated inauthentic behaviour.” One of the accounts had 11,900 followers.

Spokesmen for the Bangladesh government including for the home and information ministers did not respond to calls seeking comment late on Thursday.

“This kind of behaviour is not allowed on Facebook under our misrepresentation policy because we don’t want people or organisations creating networks of accounts to mislead others about who they are, or what they’re doing,” Facebook’s head of Cybersecurity Policy Nathaniel Gleicher said in a statement.

Twitter said it had identified and suspended 15 accounts originating from Bangladesh for “engaging in coordinated platform manipulation.”

“Based on our initial analysis, it appears that some of these accounts may have ties to state-sponsored actors,” it added. The accounts had fewer than 50 followers, it said.

Facebook and other tech giants are under pressure to increase efforts to remove misleading or illegal content, and ensure fake news is not uploaded and disseminated. Although Facebook has stepped up fact-checking, it still faces criticism that it is too slow to close rogue accounts.

Mufti Mahmud Khan, a spokesman for Bangladesh’s elite security force Rapid Action Battalion that has been tasked by the government with monitoring online content in the run-up to the 30 Dec polls, did not comment on the Facebook statement. 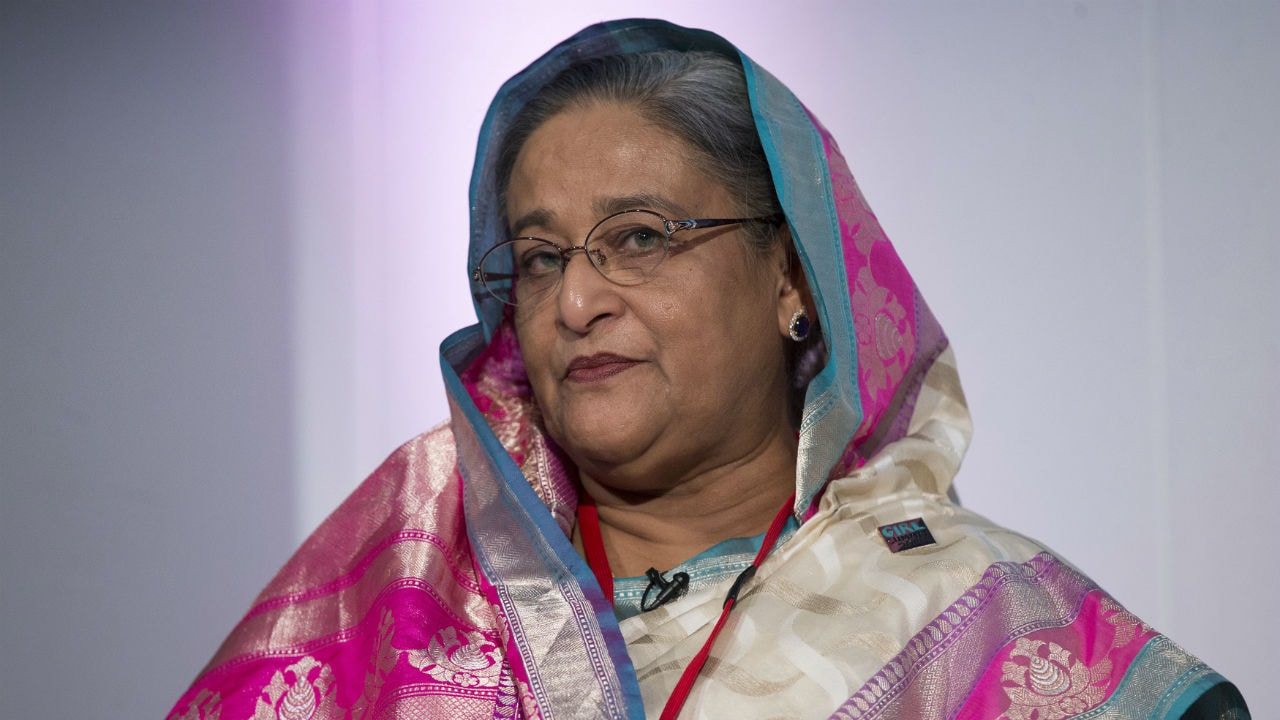 He said his team had arrested 30 people in recent weeks, some linked to the opposition, who posted “anti-government propaganda” by making clones of popular news websites.

Facebook’s move comes as Prime Minister Sheikh Hasina’s Awami League is seeking to win a third term in power amid accusations of carrying out attacks on opposition party candidates.

The opposition National Unity Front alliance said on Wednesday that 14 of its candidates had been arrested and 1,500 injured in attacks this month by ruling party workers.

The Awami League has denied the allegations and accused the opposition of trying to disrupt a peaceful election environment. Hasina said on Wednesday her party wouldn’t use “unfair means” to win.

Under Hasina’s decade-long rule several people have been arrested for putting up Facebook posts critical of the government, including a prominent photographer released last month after over 100 days in prison.

Her government has taken steps to improve Bangladesh’s digital infrastructure, including making the internet more affordable, but it has kept tight control.

During mass student protests this August, the police’s cybercrime unit said it had scoured Facebook posts to crack down on what it called “fake news” being spread to provoke protests.