Some of the inner workings of the companies were revealed while the results were presented to investors and analysts.

The Q2 financial reports of 2017 are out, and some of the inner workings of the companies were revealed while the results were presented to investors and analysts. Alphabet reported a revenue of $26 billion, while Facebook reported a revenue of $9.3 billion. Alphabet saw a year on year growth of 21 percent, while Facebook reported a growth of 45 percent. Alphabet investors were unhappy with the escalating costs of attracting new users to the Google web site. The important highlights of the reports from both the companies are below. Over the course of the previous year, one of the focus points for Facebook was growing the communities that are active on Facebook, and that can spillover to the real world. Facebook is developing its artificial intelligence technologies to suggest relevant groups to people. This has seen a 50 percent jump in users joining "meaningful communities". AI is also being used to identify inappropriate content, as well as tag extremist propaganda. Delivering advertisements to users who are more likely to appreciate them is another AI driven project that Facebook is getting better at.

As you can see, a massive portion of Facebook's revenues comes from advertising. These advertisements are displayed in the News Feed. One of the problems going forward for Facebook, is that increasing engagement with videos on the platform might eat into the ad revenue. As people view more videos, they are going to spend less time in the news feed, eating into the profits that Facebook can make from delivering a larger number of advertisements. Google considers itself to be one of the companies leading the shift to AI-driven computing. Google is delivering AI-based products such as the Google Lens and the Google Assistant, which can be integrated into a wide variety of hardware products after the release of the Assistant SDK. Google Maps, YouTube, Gmail and Google Photos all have seen machine learning features added to them over the course of the previous year. 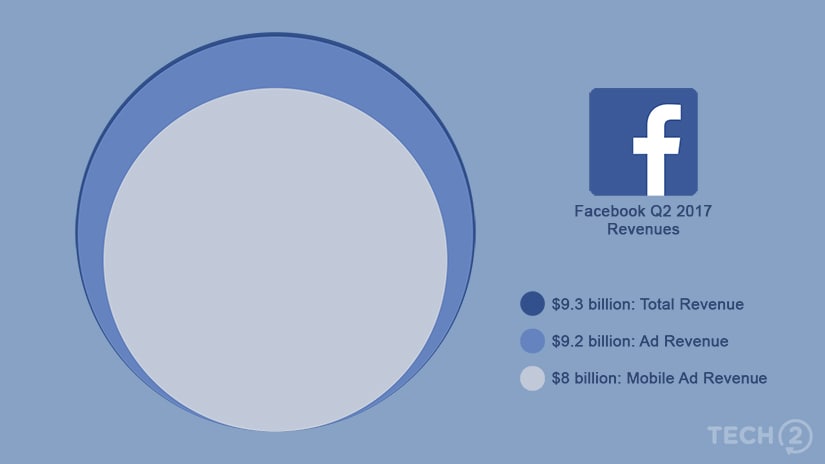 One of the remarkable success stories for Google was the way AI managed to change the game of Go. Sundar Pichai said, "I was also pleased that deep minds AlphaGo team was in Beijing for the Future of Go Summit where AlphaGo played against the number one world player Ke Jie. Since playing AlphaGo, Ke Jie has been on a 20-game winning streak. He has said that playing AlphaGo fundamentally changed his understanding of the game. It’s remarkable to see AI have such a profound effect on one of the world's oldest, most strategic games. It can have the same impact in so many fields, from medicine to science to energy usage and more."