Facebook has "long known" that employers were using its platform for gender discrimination.

In a complaint filed 18 September with the Equal Employment Opportunity Commission, the ACLU also lists 10 employers that it claims have placed discriminatory ads. The group says changes that Facebook made to its ads systems this year to prevent discrimination based on race, ethnicity, religion and other characteristics didn't extend to gender.

Facebook said there is "no place for discrimination" on its platform and that it will defend its practices once it can review the complaint. 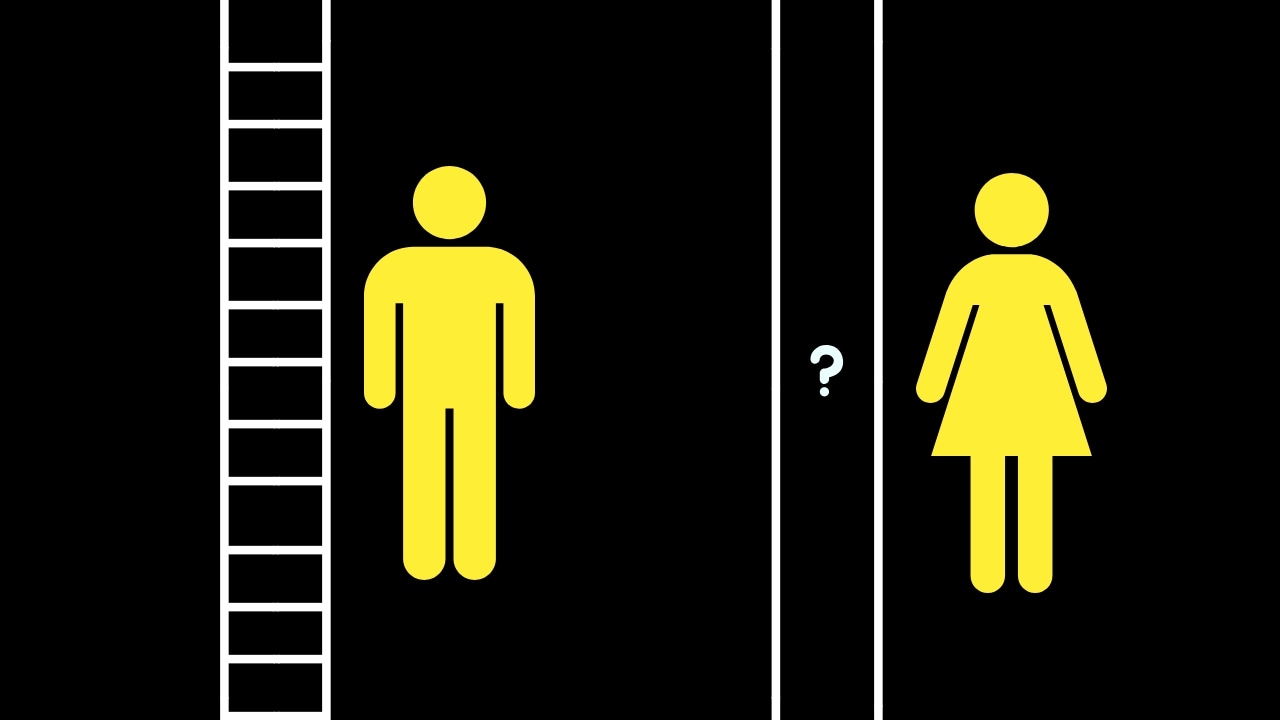 The complaint by the ACLU and the Communications Workers of America labor union says Facebook allows for job ads that target potential applicants based on gender. This includes women as well as people who do not identify as either men or women, or "non-binary" people.

The complaint was filed on behalf of three women, living in Pennsylvania, Ohio and Illinois, who allegedly were not shown ads for jobs in traditionally male-dominated fields, even though they appeared qualified for those positions. The ads, which the ACLU says appeared over the course of several months in 2017 and 2018, were for jobs such as tire salesman, mechanic, roofing worker and security engineer, said Galen Sherwin, senior staff attorney at the ACLU's Women's Rights Project.

The ACLU says that the women, as well as the union's other female and other non-male members, have "routinely been denied the opportunity" to receive job ads and recruitment on Facebook that their male counterparts received. Targeting job ads by gender is illegal under Title VII of the Civil Rights Act of 1964.

In April, the US Department of Housing and Urban Development filed an administrative complaint saying Facebook's advertising tools allow landlords and real estate brokers to engage in housing discrimination. Facebook said at the time that it prohibits such discrimination and that it has been working to strengthen its systems.

But the 18 September complaint says Facebook has "long known" that employers and employment agencies were using its platform to discriminate on the basis of gender. Instead of eliminating this behavior, the ACLU said 18 September, Facebook has encouraged it.

"They have been on notice for quite some time," Sherwin said. "They should have paid closer attention. They had plenty of opportunity to fix this."

According to the complaint, Facebook has "consciously decided not to stop itself or employers from targeting employment ads that exclude female users from receiving the ads."

In addition, while companies can actively choose to exclude women from seeing their job ads, a popular Facebook advertising tool called "lookalike audiences" can also lead to similar results, the ACLU says, even if it is not intended.

It lets advertisers target people who "look like" their existing customer base, but are not customers yet. When it comes to job ads, a company can target potential employees with similar characteristics —including gender — to their existing employee base. This, the ACLU says, is illegal.

"Their machine learning is supposed to flag (ads for) employment, housing or credit," Sherwin said. "But it isn't working. Whatever mechanism they have in place is not up to the job."