Explained: IFF flags IT Ministry’s letters to Twitter on manipulated media policy as having ‘no legal basis’

The Internet Freedom Foundation has learned the IT Ministry’s letters to Twitter were not issued under any provision of the IT Act, 2000.

Social networking platform Twitter has been under intense scrutiny for the last few months for a number of reasons. In June, the platform had lost its 'safe harbour' immunity in India over its failure to appoint statutory officers, a requirement as per the government’s new IT rules. It was also subject to police action following incidents that were deemed to be violations of the new rules, with the Indian government directing Twitter to put its fact-checking policy on hold. However, now, the Internet Freedom Foundation (IFF) says these directions had no legal basis.

In its own words, Twitter’s manipulated media policy seeks to flag tweets ‘that have been deceptively altered or fabricated’ that may ‘mislead or deceive people about the media's authenticity where threats to physical safety or other serious harm may result.’ 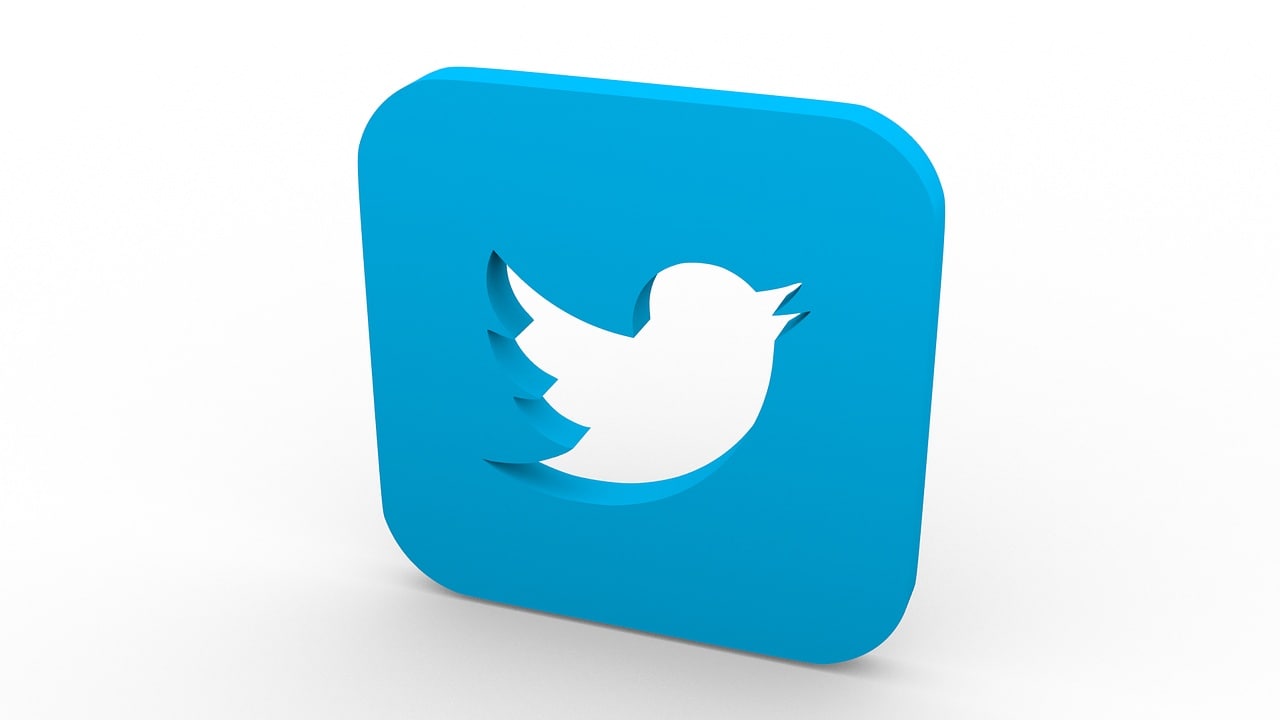 Twitter says its manipulated media policy seeks to flag tweets ‘that have been deceptively altered or fabricated’. Image: Mizter X94 via Pixabay

In the month of May, Twitter labelled tweets from certain political leaders as manipulated media following the emergence of an alleged ‘toolkit’. These included two tweets from BJP spokesperson Sambit Patra. Following this, the Ministry of Electronics and Information Technology (MeitY) sent two letters to Twitter India, directing it to put its fact-checking policy on hold under the IT Act, 2000.

How did the IFF get involved?

After MeitY asked Twitter to remove the manipulated media tags from certain tweets, the IFF reached out to the IT Ministry that nothing in the IT Act or Rules allowed for such an order to be issued; that the ministry’s request had ‘no statutory basis.’

In June, the IFF filed two RTI applications with the IT Ministry, inquiring if it had indeed asked Twitter to remove the manipulated media tags, and if so, under which provisions of the law. IFF says MeitY’s response did not make any mention of an IT Act provision under which this direction to Twitter was given.

What was the IT Ministry’s response?

MeitY did share the two letters it sent to Twitter with the IFF, but not Twitter’s response to the first letter. The IFF filed a First Appeal against this, and pointed out the IT Ministry had not identified or revealed the legal basis for asking Twitter to drop the manipulated media tag.

Well, the Ministry of Electronics and Information Technology has now admitted that the letters were not issued under any provision of the IT Act, 2000. 1/n pic.twitter.com/otzSJ6cUTC

Now, the IFF says in response to its First Appeal, the IT Ministry has admitted that there was ‘no legal basis’ for the issuance of the two letters sent to Twitter. This, the IFF says, is vital, as the Ministry’s second letter had directed Twitter to stop using the manipulated media label altogether.

In its statement, the IFF has urged the IT Ministry to refrain from ‘over-reaching its powers’ and ‘acting beyond its legal ambit.’ It also appealed to Twitter to make its correspondence with the IT Ministry on this matter publicly available for the sake of transparency.