By Paresh Dave and Diane Bartz SAN FRANCISCO/WASHINGTON (Reuters) - The Texas attorney general's office has hired three consultants for a multi-state probe it is leading into Alphabet Inc's Google, including an economist who worked with some of the firm's major rivals and a lawyer who is a Microsoft veteran. A group of 48 state attorneys general, joined by Washington, D.C. and Puerto Rico, announced this month that they were investigating accusations of antitrust violations by search and advertising giant Google, one of several focussed on tech firms 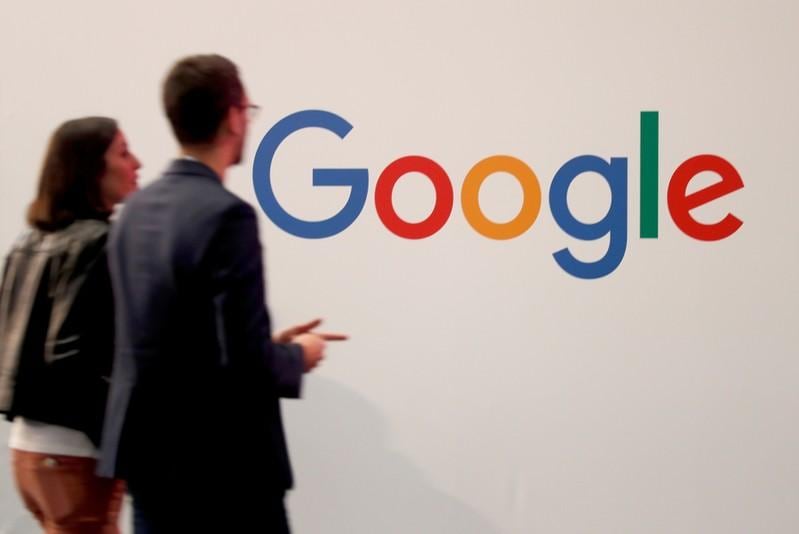 By Paresh Dave and Diane Bartz

A group of 48 state attorneys general, joined by Washington, D.C. and Puerto Rico, announced this month that they were investigating accusations of antitrust violations by search and advertising giant Google, one of several focussed on tech firms.

The three consultants are Roger Alford, until this year a deputy assistant attorney general in the Justice Department's antitrust division; Eugene Burrus, an external adviser at McKinsey & Co who was assistant general counsel at Microsoft Corp

"Everyone knows this will be a long-running investigation," said Alford, who has taught law at the University of Notre Dame since 2012. He told Reuters that meetings on the matter began in August but declined to comment further.

Texas' contracts with Alford and Burrus - seen by Reuters on Wednesday through a public records request - ran from May 29 through Aug. 31, with a maximum hourly fee of $500 and an optional extension. Alford said his contract had been extended through Aug. 31, 2021.

Marc Rylander, a spokesman for Texas Attorney General Ken Paxton, said in statement that "as we often do, the state has acquired legal consulting experts for this ongoing investigation."

Google, which has said it is cooperating with investigators, declined to comment.

Burrus spent 15 years at Microsoft before joining law firm Hagens Berman Sobol Shapiro in 2017 for a short stint. It has represented clients in antitrust and other lawsuits against Google, and his firm biography says he developed an antitrust case that led the EU to fine Google $2.7 billion for its shopping tool in 2017. McKinsey said Burrus’ work for the states’ investigation is in his personal capacity.

A spokesman for Microsoft, which has complained about Google’s competitive tactics, did not provide immediate comment.

Caffarra, standing among several attorneys general this month at a news conference for the Google investigation, posted on Twitter that the announcement was "a huge deal."

Alford said he was also at the event.

Though Caffarra's contract with Texas calls for her to earn no money, a slide presentation from August posted on the Charles River website lists Google critic News Corp

Caffarra told Reuters on Thursday that she decided to work pro bono for the states’ investigation after Nebraska Attorney General Doug Peterson approached her.

"My position is that when working for a government body, I don't need to do anything besides work pro bono," she said. "I am not funded by anyone adverse to Google right now."

As part of its investigation, the Texas AG's office has sought information from Oracle Corp

Oracle has feuded with Google over several business issues, and was involved in advocacy group FairSearch that pushed for the European Union to investigate Google.

Oracle has also heard from the House Judiciary Committee, Glueck said, and has met the Justice Department.

The FTC is also looking at Amazon, sources have said. The Justice Department has launched a broad review of large internet companies.