Stamos spoke about how China was an “ethical blind spot” for all tech companies, including Apple.

While Apple CEO Tim Cook called out companies for “weaponizing” user data and called for stronger privacy laws, Facebook founder Mark Zuckerberg insinuated that people would happily give away their data for free access to Facebook. Former Facebook chief security officer Alex Stamos called out Cook for being hypocritical.

Speaking at the International Conference for Data Protection and Privacy Commissioners, Cook said, “The desire to put profits over privacy is nothing new”.

“Today that trade has exploded into a data industrial complex. Our own information, from the everyday to the deeply personal, is being weaponized against us with military efficiency,” Cook said.

“These scraps of data ... each one harmless enough on its own ... are carefully assembled, synthesized, traded, and sold,” he added. He went on to describe the action of such companies as surveillance. 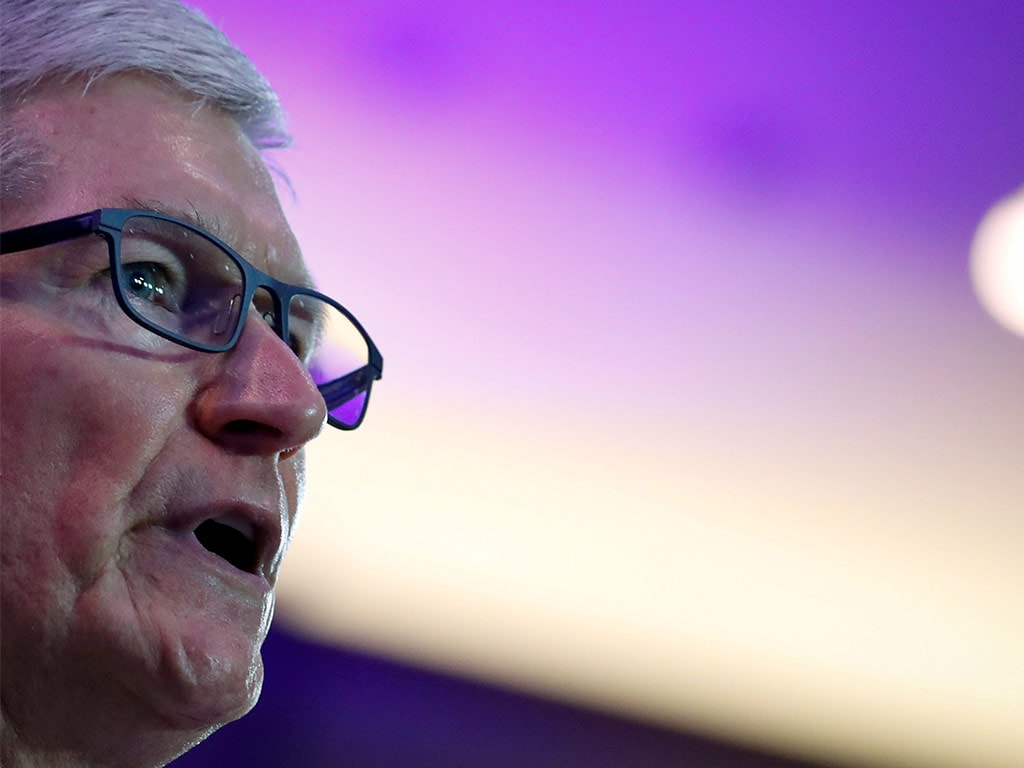 Zuckerberg, who is at the centre of the whole privacy debacle, took a more pious stand, “Instead of charging people, we charge advertisers to show ads.” He claims that people are aware of the trade-off they’re making and that free Facebook is a worthwhile reward for their data.

Cook, however, would have none of it. “Rogue actors and even governments have taken advantage of user trust to deepen divisions, incite violence, and even undermine our shared sense of what is true and what is false.”

Google CEO Sundar Pichai took a less controversial stance, claiming that “User trust is the foundation for everything we do, and privacy and security are fundamental tenets of that,” and that the company would work towards increasing transparency for users. He also added that they “appreciate the input” from data protection authorities.

Stamos seems to have agreed with what Cook said, but also noted that he was disappointed that the media reports didn’t paint a complete picture. He spoke about how China was an “ethical blind spot” for tech companies, including the privacy-focussed Apple. He points out that Apple explicitly forbids the use of VPN services and properly encrypted messaging apps. Apple’s actions, says Stamos, directly enables the surveillance of Chinese citizens by government agencies.

I agree with almost everything Tim Cook said in his privacy speech today, which is why it is so sad to see the media credulously covering his statements without the context of Apple's actions in China.https://t.co/UIxJovocFc

The ex-security chief pointed out that by enabling surveillance in China, and with news outlets ignoring the plight of the Chinese, a dangerous precedent was being set.

China is an ethical blind spot for many in tech: We ignore the working conditions under which our beautiful devices are made, the censorship and surveillance necessary to ship apps there, the environmental externalities of coal-powered Chinese Bitcoin farms.