While internet luminaries and activists and some lawmakers have criticised the EU reforms, copyright holders have applauded them.

Google, Facebook, Microsoft and other tech giants could face more curbs on their market power after a European Parliament committee voted in favour of tougher copyright rules on Wednesday.

The copyright rules, proposed by the European Commission two years ago, are designed to take account of the growing role of online platforms, forcing them to share revenues with publishers and bear liability for copyright infringement on the internet.

The vote by the Legal Affairs Committee is likely to be the Parliament’s official stance as it heads into negotiations with EU countries on a common position unless dissenting lawmakers force a vote at the general assembly next month.

While internet luminaries and activists and some lawmakers have criticised the EU reforms, copyright holders have applauded them. An EU flag flies from a lamp post opposite the Houses of Parliament, on a sunny day in London, Britain. Image: Reuters

German lawmaker Julia Reda, part of the Greens group in the parliament, opposed the EU proposal and said the measures would break the internet.

“People will run into trouble doing everyday things like discussing the news and expressing themselves online. Locking down our freedom to participate to serve the special interests of large media companies is unacceptable,” she said in a statement.

“I will challenge this outcome and request a vote in the European Parliament next month,” she said.

Criticism has focused on two articles of the proposed new law. Article 11 or the so-called neighbouring right for press publishers could force Google, Microsoft and others to pay publishers for showing news snippets.

Article 13 or mandatory upload filtering would require online platforms such as YouTube, GitHub, Instagram and eBay to install filters to prevent users from uploading copyrighted materials or seek licences to display content. 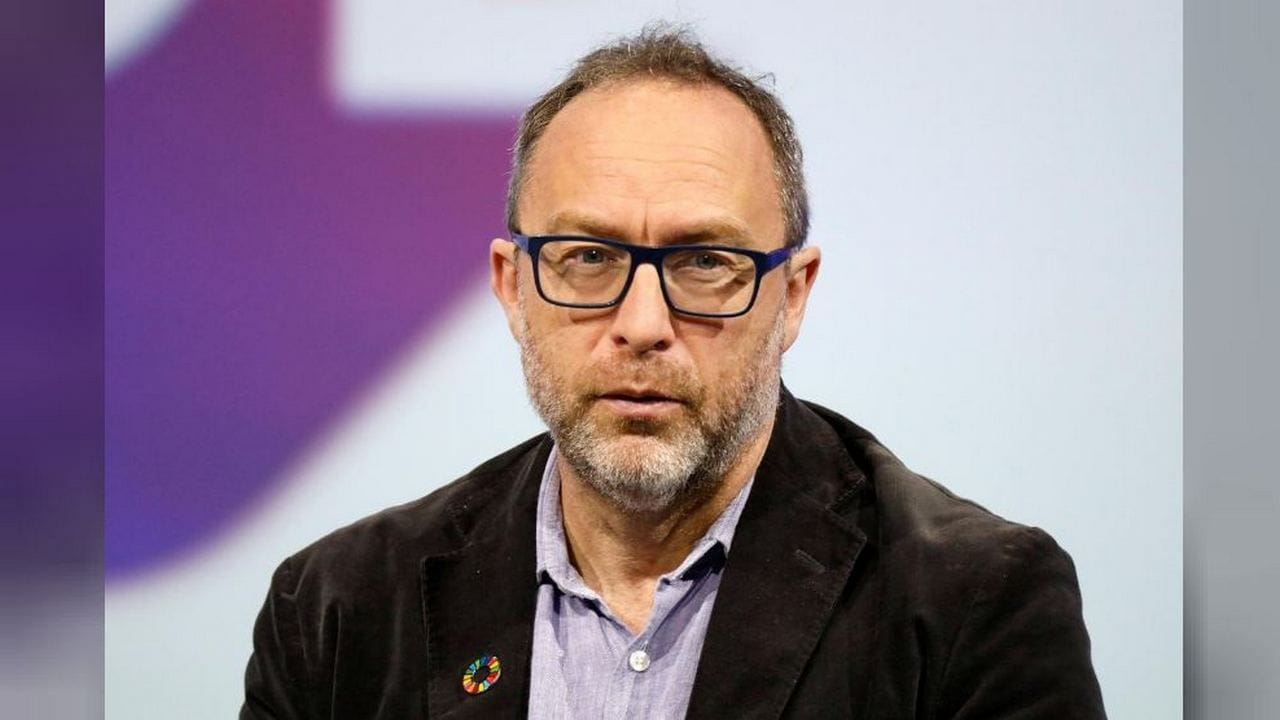 “We urge all MEPs (members of parliament) to contest this report and to support balanced copyright rules, which respect online rights and support Europe’s digital economy,” CCIA’s Maud Sacquet said.

Raegan MacDonald, head of EU public policy at Mozilla, creator of the Firefox web browser, called it a sad day for the internet in Europe.

“It is especially disappointing that just a few weeks after the entry into force of the GDPR — a law that made Europe a global regulatory standard bearer — parliamentarians have approved a law that will fundamentally damage the internet in Europe, with global ramifications,” she said, referring to Europe’s new data protection law.

“MEPs listened to lobbyists and ignored our fundamental rights. We will take this to the plenary and keep fighting for freedom of speech in the EU,” the union’s Eva Simon said.

Publishers cheered the committee’s vote, calling it a victory for fairness and a recognition that rights holders should be rewarded.

“The internet is only as useful as the content that populates it. This publishers’ neighbouring right will be key to encouraging further investment in professional, diverse, fact-checked content for the enrichment and enjoyment of everyone, everywhere,” Europe’s news and magazine publishers said.