By Foo Yun Chee BRUSSELS (Reuters) - Proposed EU rules targeting Facebook, Google and other large online platforms should include privacy rights for users as well as their right to anonymity, a key EU lawmaker steering the debate at the European Parliament said on Wednesday. 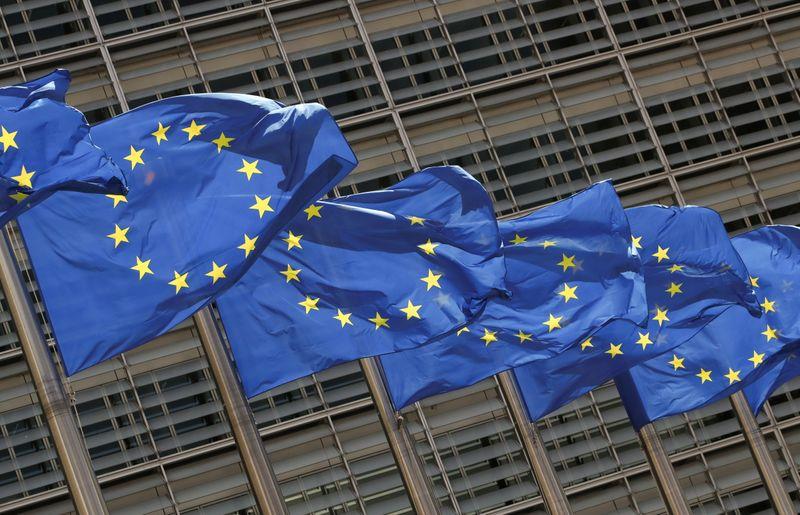 BRUSSELS (Reuters) - Proposed EU rules targeting Facebook, Google and other large online platforms should include privacy rights for users as well as their right to anonymity, a key EU lawmaker steering the debate at the European Parliament said on Wednesday.

The Digital Services Act, announced by the European Commission in December last year, requires the tech giants to do more to tackle illegal content such as hate speech and child sexual abuse material.

They will also have to do better against misuse of their platforms that impinges on fundamental rights, and intentional manipulation of platforms, such as using bots to influence elections and public health.

The draft rules need to be thrashed out with EU lawmakers and EU countries before they can come into force.

The Commission's proposal is rather weak and too industry friendly, said greens lawmaker Patrick Breyer, who is responsible for helping to shepherd the DSA through parliament on behalf of the assembly's civil liberties and justice committee.

"The DSA is an opportunity for us to take the power over our fundamental rights out of the hands of large companies and into the hands of the people and our democratic institutions," Breyer told Reuters in an interview.

"The legislation needs to tackle the root of the problem and the harmful business models for the online world based on pervasively collecting and exploiting personal data, selling predictions of human behaviour and manipulating people," he said.

Breyer has drawn up a report with his suggestions, which include a right to anonymity in order to prevent data abuse and identity theft and allowing public authorities to tackle illegal content by imposing specific measures on platforms rather than self-regulatory and co-regulatory mechanisms.

He also wants to force big tech monopolies to allow mandatory interoperability so that users can communicate with other platforms, and more protection for end-to-end encryption.

Parliament, which also has two other committees looking into the draft rules, aims to come up with a common position by the end of this year and start negotiations with EU countries next year.