Essential was granted a patent back in 2017 where it wanted to maximise the usable screen area of a smartphone with an implementation similar to Vivo's.

The Vivo APEX concept smartphone caught a lot of eyeballs at MWC this year, and that was because of its nearly bezel-less display and a pop-up camera idea no one had thought of earlier, or at least, so we thought. A new report now reveals that Essential was granted a patent back in 2017 where it wanted to maximise the usable screen area of a smartphone without opting for a notch.

According to a report by Android Police, Essential's founder and CEO Andy Rubin took to Twitter, where he shared the link to a patent which clearly states that the design is owned by Essential Products.

Rubin was replying to a fan named Rafael who had tagged the company and the CEO's personal handle to a piece talking about the Vivo APEX concept smartphone.

Based on what we've learned from the patent (US9736383B2) details provided by Google, it was filed back in May 2016 by Essential Products bearing the title, "Apparatus and method to maximise the display area of a mobile device". The patent was granted in August 2017. We also learn that a follow-up patent was also filed, which is yet to be granted. 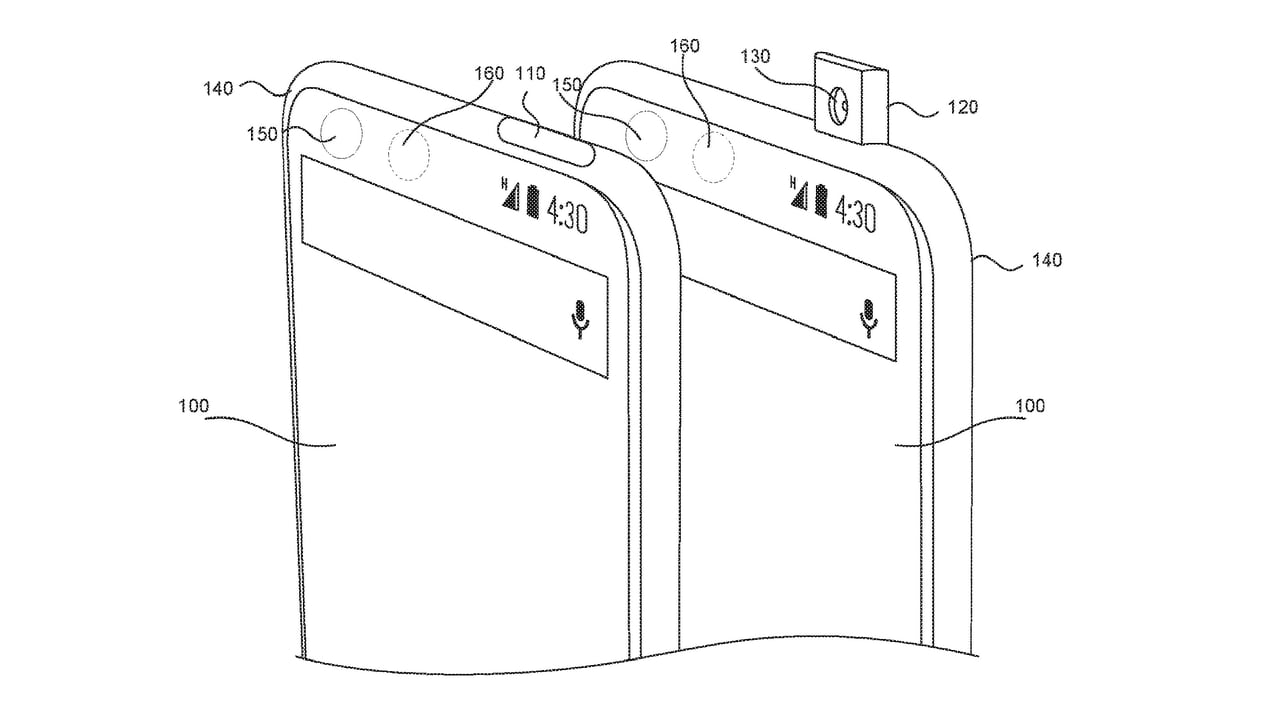 Essential had filed a patent for a pop-up camera back in 2016. Image: Google

A second implementation, which involves the camera being mounted on the top left of the screen was also spotted. This is similar to the leaks we've seen of the Mi Mix 2S.

Here the camera is likely to double up as a permanent camera icon. 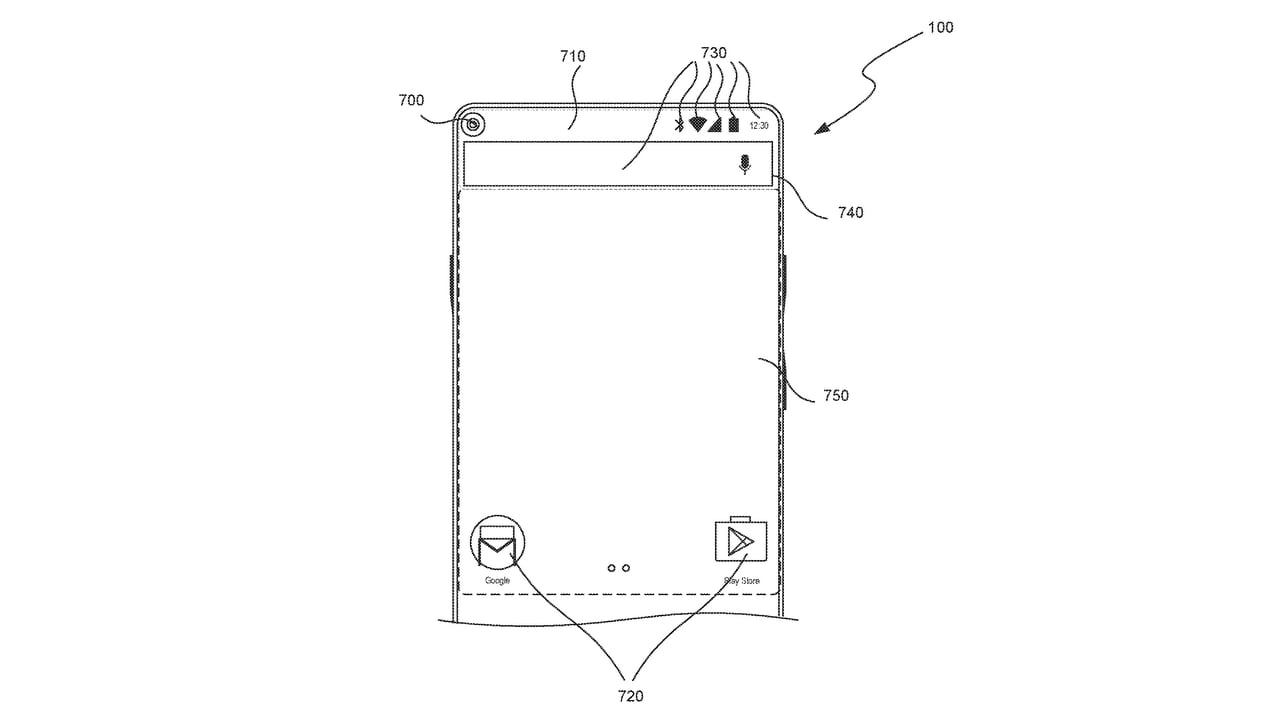 Now, whether Essential does implement either of the two designs is something we will have to wait and see.