Ericsson had set up a manufacturing facility in Chakan, Pune, with an initial investment of $20 million.

In line with the "Make in India" programme, Swedish communication services giant Ericsson on Thursday commenced the export of 5G-ready telecom equipment from its manufacturing facility in Pune, Maharashtra, to markets in Southeast Asia.

The initial shipments consisting of Ericsson's 5G-ready radio base stations and microwave equipment for 2G, 3G and 4G technologies have been delivered to Indonesia, Singapore and Thailand, the company announced at the India Mobile Congress 2018, here. 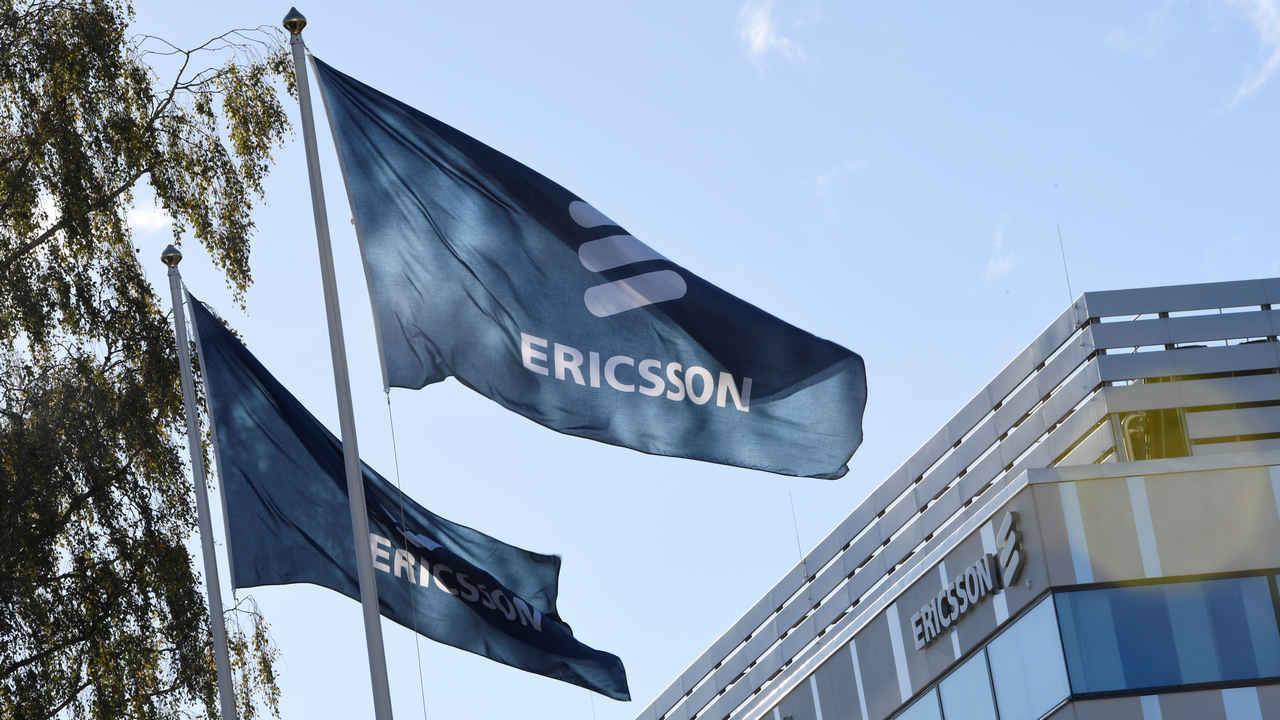 Ericsson is looking to add more Southeast Asian markets to its list of countries to which its facility in India exports products from the Ericsson Radio System portfolio.

"Ericsson has been in India for well over 100 years and we were the first company to start manufacturing telecom equipment in the country in 1994. Our state-of-the-art facility will continue to cater to the domestic market even as we commence exports to other markets in Southeast Asia," Nunzio Mirtillo, Head of Ericsson South East Asia, Oceania and India, said in a statement.

In 2016, Ericsson had set up a manufacturing facility in Chakan, Pune, with an initial investment of $20 million.

This facility has been catering to the domestic demand so far and the company plans to ramp up capacity once the export volumes pick up.

The use cases leveraged the high bandwidth and the ultra-low latency of the 5G network to showcase mission-critical applications such as disaster response and monitoring, emergency delivery services and remote surveillance made possible through drones, the company said.

"5G networks have the potential to truly transform lives. As part of our endeavour to leverage technology that truly adds value to our lives and the society, we are pleased to demonstrate this powerful use case," said Randeep Sekhon, CTO - Bharti Airtel, in the statement.

"Large-scale deployment of 5G networks over the coming years will open unlimited avenues for innovating use cases that can solve complex problems," Sekhon noted.

IMC 2018: A focus on the applications and use-cases of 5G in the future

Huawei expects slowdown in 2016 growth by 32%; forecasts more uncertainties for 2017