(Reuters) - Epic Games said on Monday it was seeking to block Apple Inc's removal of "Fortnite" from its app store and has asked a judge to prevent any retaliatory action against its other games in the store. The videogame maker also said Apple will terminate all of Epic Games' developer accounts and cut it off from its development tools starting Aug. 28 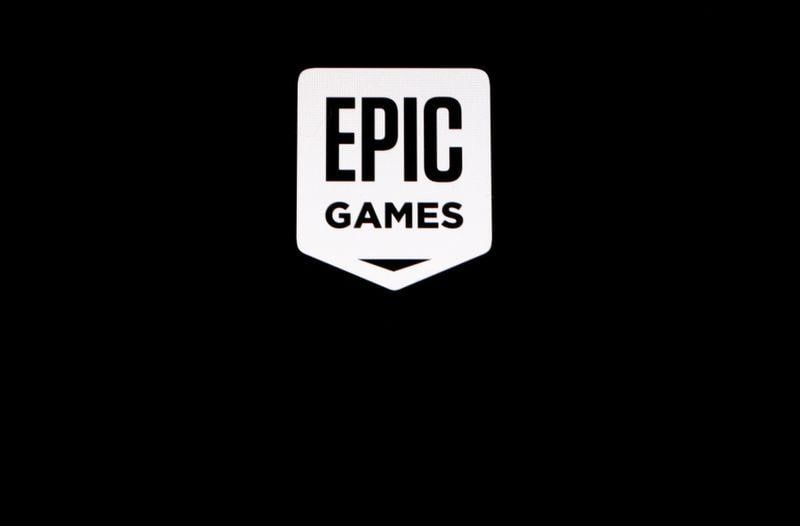 The videogame maker also said Apple will terminate all of Epic Games' developer accounts and cut it off from its development tools starting Aug. 28.

Epic rolled out a social media campaign with the hashtag #FreeFortnite, urging players to seek refunds from Apple if they lose access to the game, and creating a parody of Apple's famous "1984" television ad.

(Reporting by Neha Malara in Bengaluru; Editing by Shounak Dasgupta)