Entrepreneurs should not make the unicorn status the measure of their success, says InfoEdge co-founder

Startups should aim for customer satisfaction, unit economics, profitability, and not unicorn status.

At a time when startups are imploding globally and facing questions about inflated valuations, lack of governance and robust business models, Sanjeev Bikhchandani, co-founder of InfoEdge that owns Naukri.com, warns entrepreneurs against making the unicorn status the measure of their success.

“Company founders should not benchmark to unicorn valuation,” said Bikhchandani, who has invested in startups like Zomato and Policy Bazaar, referring to term often used for private companies valued at a billion dollars or more. Startups should benchmark success against metrics of customer satisfaction, unit economics, the path to profitability and revenue growth, he said. 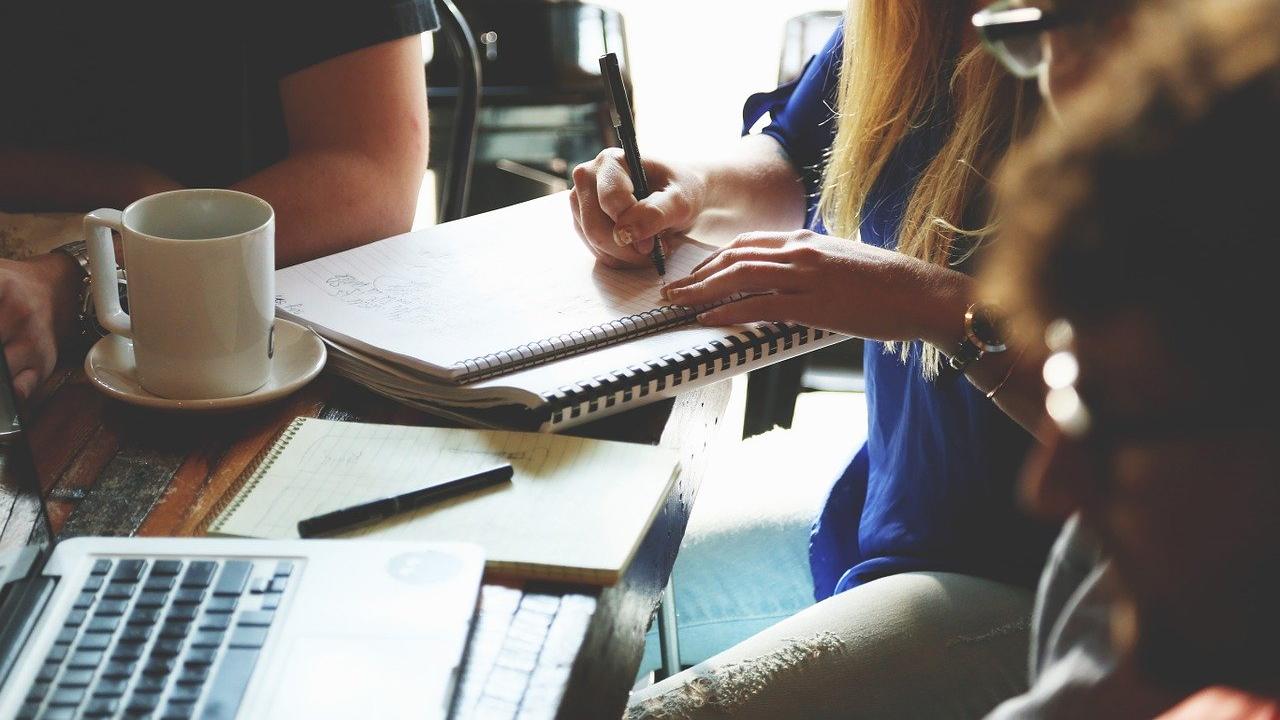 “Valuation is a consequence, it is not the main objective,” said Bikhchandani who is also a board member of the non-profit organisation for startups, TiE Delhi-NCR.

Divergence among private and public investors over valuation and expectations was a big issue facing startups, he said.

Recently, WeWork’s public offer got derailed after public investors valued the office space-sharing company at a third of what its investor, SoftBank, had during the pre-IPO funding. WeWork’s valuation crashed from $47 billion to $15 billion.

Other SoftBank portfolio companies, too, are in focus. Uber and Slack, which got listed in 2019, haven’t performed well on the bourses and their business model and governance have been called into question.

In India, too, Softbank-backed OYO is facing backlash from hotel owners and former and present employees.

Startups should look at proper governance and one way to do it was through transparency and disclosures, Bikhchandani said. Seeking convergence, and not conflict of interest, between founders and shareholders, too, would go a long way, he said.

The board of a company will have a big role to play. “Boards are important for governance and oversight, but ultimately founders and management teams run companies,” Bikhchandani said.

The Indian startup ecosystem was going through a “point of inflection”, the Naukri founder said. Great companies were built over one or two decades, not overnight. “Great companies are being formed. There are 25 unicorns in India, some of them will get to profit and will go public,” Bikhchandani said.

While building great companies entrepreneurs should be capital-efficient and raise money as was required, perhaps a little more but not too much, he said. “But at the same time, figure out how to sustain if you are unable to raise more money,” he said. “There should (always) be a plan B.”