Emergency helpline number 112 to be launched in 16 states, UTs on Tuesday: Here's all you need to know

112 will be an all-in-one emergency toll-free helpline similar to 911 in the United States.

Sixteen states and Union territories will Tuesday join a pan-India network of the single emergency helpline number "112" on which immediate assistance can be sought by people, the home ministry said Monday.

These include the launch of the Emergency Response Support System (ERSS) in 16 states and Union Territories and Mumbai; the Investigation Tracking System for Sexual Offences (ITSSO) and the safe city implementation monitoring portal.

The emergency service was first introduced in Himachal Pradesh and Nagaland and will now see a wider roll-out. 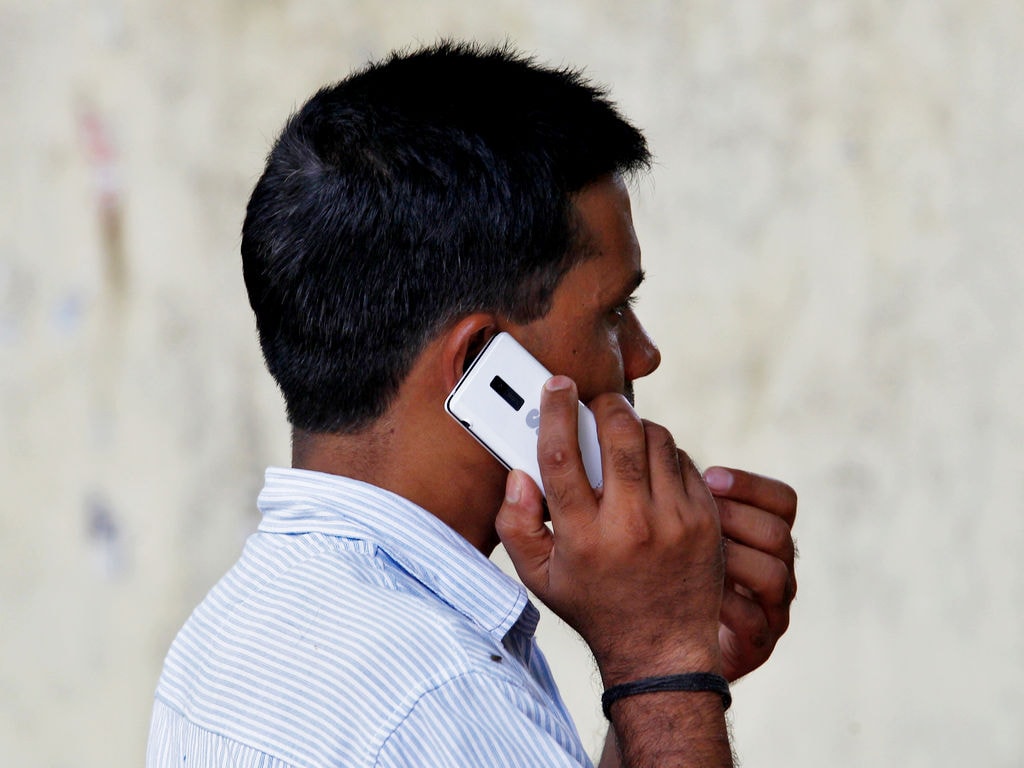 What is ERSS and how does one access the service?

To access the emergency services, a person can dial 112 on a phone or press the power button of a smartphone three times in quick succession to send a panic call to the Emergency Response Centre (ERC). For regular feature phones, a long press of the "5" or "9" key will activate the panic call function, a home ministry official said.

People can also log onto the ERSS website for the state and lodge an emergency email or send an SOS alert to state ERC authorities. They can use "112 India" mobile app, which is free on the Google Play Store and Apple App Store.

The app does feature a couple of important additions which leverages the presence of GPS and the ability to alert nearby people. The 112 India app allows everyone to sign up as a volunteer in case of an emergency that requires an immediate response from bystanders or local residents.

The 112 India app also features a special ‘Shout’ feature which alerts registered volunteers in the vicinity of the victim for prompt assistance.

As per the ERSS project, each state is required to set up a dedicated Emergency Response Centre (ERC) with a team of trained personnel who can take emergency calls and handle the required response efficiently.

Police can view all events after an emergency call is made at the ERC. The ERCs are connected to district command centres (DCC) and the emergency response vehicles and assistance to victims are facilitated through them, said an official speaking to India.com.

Which 16 states and union territories are covered by ERSS?

The emergency service will also be available in Mumbai, although Maharashtra as a state will have to wait a while longer.

The single number for various emergency services, which is similar to the "911" in the US, will be gradually rolled out across the country, a Union ministry official said.

What is ITSSO and what does it mean for law enforcement agencies?

The home minister is also expected to launch an Investigation Tracking System for Sexual Offences (ITSSO).

The ITSSO is meant for law enforcement agencies in the country.

The system is an online module available to law enforcement agencies at all levels — national, state, district and police station — and allows the state to undertake real-time monitoring and management for completion of investigation in rape cases in two months.

It leverages the existing Crime and Criminal Tracking Network and Systems (CCTNS) database, which covers nearly 15,000 police stations in the country.

The ITSSO would greatly strengthen States ability for analytics and prognosis for timely investigation and prosecution in rape cases.

The safe city implementation monitoring (SCIM) portal is expected to instil a sense of security in women living in metro cities.

The government has identified eight cities for the implementation of safe city projects in the first phase at a cost of Rs 2,919 crore.

The cities are Ahmedabad, Bengaluru, Chennai, Delhi, Hyderabad, Kolkata, Lucknow and Mumbai. The projects are funded under the Nirbhaya Fund scheme.

Probe in rape cases must be completed in two months, Centre tells states in advisory