Elon Musk's daring has left its mark on electric cars and rockets, and now experts say the entrepreneur may have reshaped US defamation law with his willingness to defend at a high-stakes trial a lawsuit over an off-the-cuff tweet. The victory by Tesla's outspoken chief executive over a Twitter message describing a British cave explorer as "pedo guy" has raised the bar for what amounts to libel online, according to some legal experts.

Musk defended his comments as trivial taunts made on a social media platform that he argued everyone views as a world of unfiltered opinion, which is protected as free speech, rather than statements of fact. 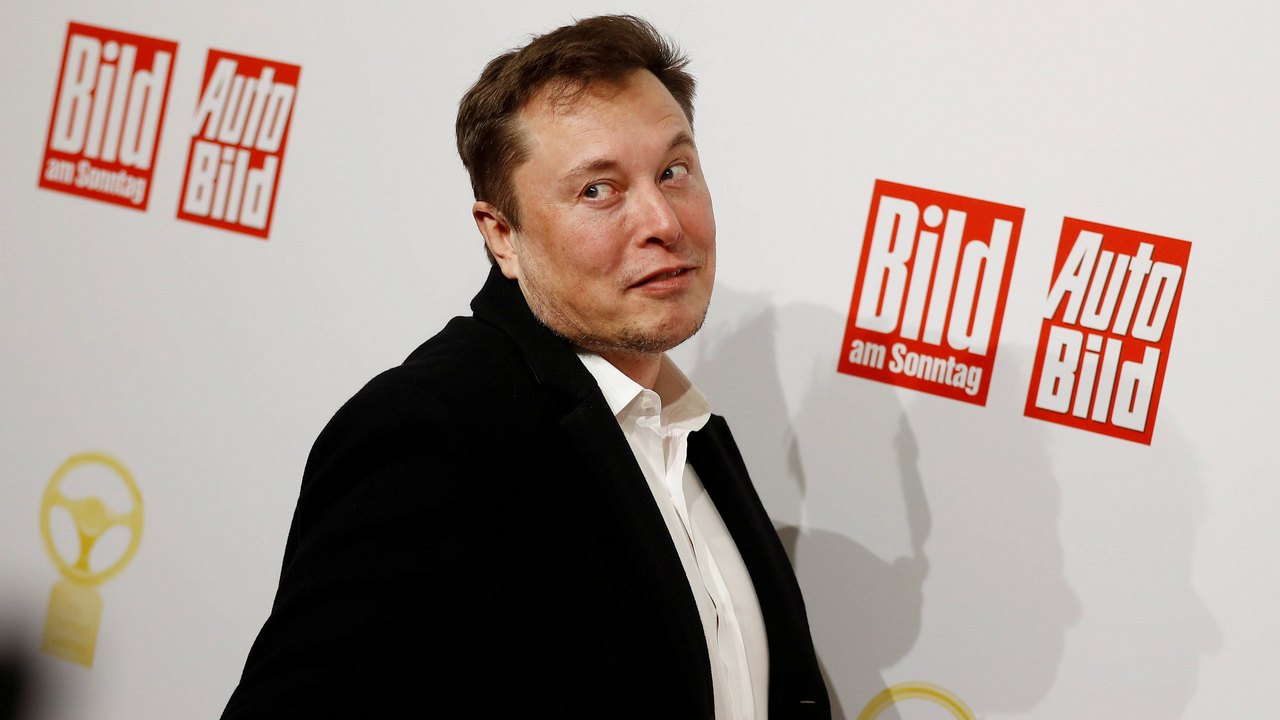 "I think this verdict reflects that there is a feeling that Internet tweets and chats are more like casual conversation whether you call it opinion or rhetoric or hyperbole and should not be punished in a lawsuit," said Chip Babcock, a lawyer who defends against defamation lawsuits.

Several other attorneys who specialise in defamation cases privately expressed surprise at the outcome of what they viewed as a strong case for the cave explorer, Vernon Unsworth. They attributed it to Musk's fame and the perceived youthfulness of the jury. But they also agreed it would shift the legal landscape, undercutting the cases that would have seemed viable before the trial while defendants would use it to try to reduce possible settlement values.

Musk's court papers cast his comments as part of the rough-and-tumble world of Twitter, which rewards and encourages emotional outbursts and sucks in readers worldwide but that no one takes seriously.

Mark Sableman, a lawyer who defends defamation cases, said the freewheeling nature of social media has inevitably changed the understanding of language and what amounts to defamatory factual statements, versus opinion.

"I think defendants in modern defamation cases are likely to point to the vitriolic no-holds-barred nature of modern social media, cable TV, and political discourse, in contending that many words and accusations formerly considered defamatory are now understood only as mere opinions, not factual assertions," he said.

In general, to prove libel, the written form of defamation, some one must show the existence of a false statement, which defendants often try to present as opinion. The plaintiff also must show it was published to a third party, it was negligent and it caused harm.

"While there is more leeway and more hyperbole online and in social media in general, courts never really accepted that argument that social media is a libel free-zone," said Lyrissa Lidsky, a professor who specialises in defamation at the University of Missouri School of Law. Elon Musk arrives at the US court for his defamation trial. Image credit: AP

Several attorneys said Unsworth appeared to have a strong case, and noted that Musk failed to convince the judge to dismiss it at an early stage. But they cautioned that anything can happen in a courtroom where factors such as the credibility of witnesses and likeability of parties can become important factors.

"Based on the court's pre-trial rulings on motions, Mr. Unsworth's case going in had the potential to underpin a substantial verdict in his favor," said John Walsh, who represents people bringing defamation cases.

Unsworth helped rescue a boys soccer team from a flooded cave in Thailand and during a TV interview criticised Musk's "PR stunt" of showing up at site with a mini-submersible, which was never used. Musk responded with several tweets to his almost 30 million followers and a damaging email to a news outlet, and the lawsuit followed.

In recent years, judges have been wrestling with social media comments and whether to consider them factual statements or protected opinions.

US President Donald Trump, singer and actress Courtney Love and actor James Woods have all been embroiled in multiple libel lawsuits over tweets, with mixed results.

Trump has had success casting Twitter as a place where combatants trade demeaning messages that users understand are not defamatory statements of fact.

Judge James Otero in Los Angeles dismissed a case against the president for a tweet blasting as a "total con job" a claim by adult film actress Stormy Daniels that she was threatened for speaking about an alleged affair with Trump. Otero described the message as "rhetorical hyperbole," fired off with an incredulous tone that no reasonable person would take as factual statement about Daniels, whose real name is Stephanie Clifford.

Unsworth's attorney, Lin Wood, warned social media is "tearing at the fabric of society" and the Musk verdict would worsen that trend.

"It is now said by this jury that insults are completely open season," he said. "Everyone should be concerned about their reputations."