In the ongoing spat between two tech honchos, Founder and CEO of SpaceX Elon Musk has hit back at Facebook CEO Mark Zuckerberg, saying the Internet entrepreneur's understanding of artificial intelligence (AI) is 'limited'.

In the ongoing spat between two tech honchos, Founder and CEO of SpaceX Elon Musk has hit back at Facebook CEO Mark Zuckerberg, saying the Internet entrepreneur's understanding of artificial intelligence (AI) is 'limited'.

"I've talked to Mark about this (AI). His understanding of the subject is limited," Musk tweeted on Monday. The tweet came after Zuckerberg, during a Facebook livestream last week, castigated Tesla founder Musk for arguing that care and regulation was needed to safeguard the future if AI becomes mainstream.

I've talked to Mark about this. His understanding of the subject is limited.

"I have exposure to the very cutting-edge AI and I think people should be really concerned about it," Silicon Valley Business Journal quoted Musk as saying.

Responding to this, Zuckerberg said during livestream: "I think people who are naysayers and try to drum up these doomsday scenarios. I just, I don't understand it. It's really negative and in some ways I actually think it is pretty irresponsible."

Musk has been speaking frequently on AI and has called its progress the "biggest risk we face as a civilisation". "AI is a rare case where we need to be proactive in regulation instead of reactive because if we're reactive in AI regulation it's too late," a report in TechCrunch quoted him as saying.

Zuckerberg calls himself an optimist when it comes to AI. Inspired by Iron Man's artificial assistant (AI) "Jarvis" and his capabilities, he has coded and developed his own "Jarvis" to run his home.

Zuckerberg has built a simple AI that he can talk to on his phone and computer, and that can control his home, including lights, temperature, appliances, music and security, that learned his tastes and can even entertain his daughter Max. 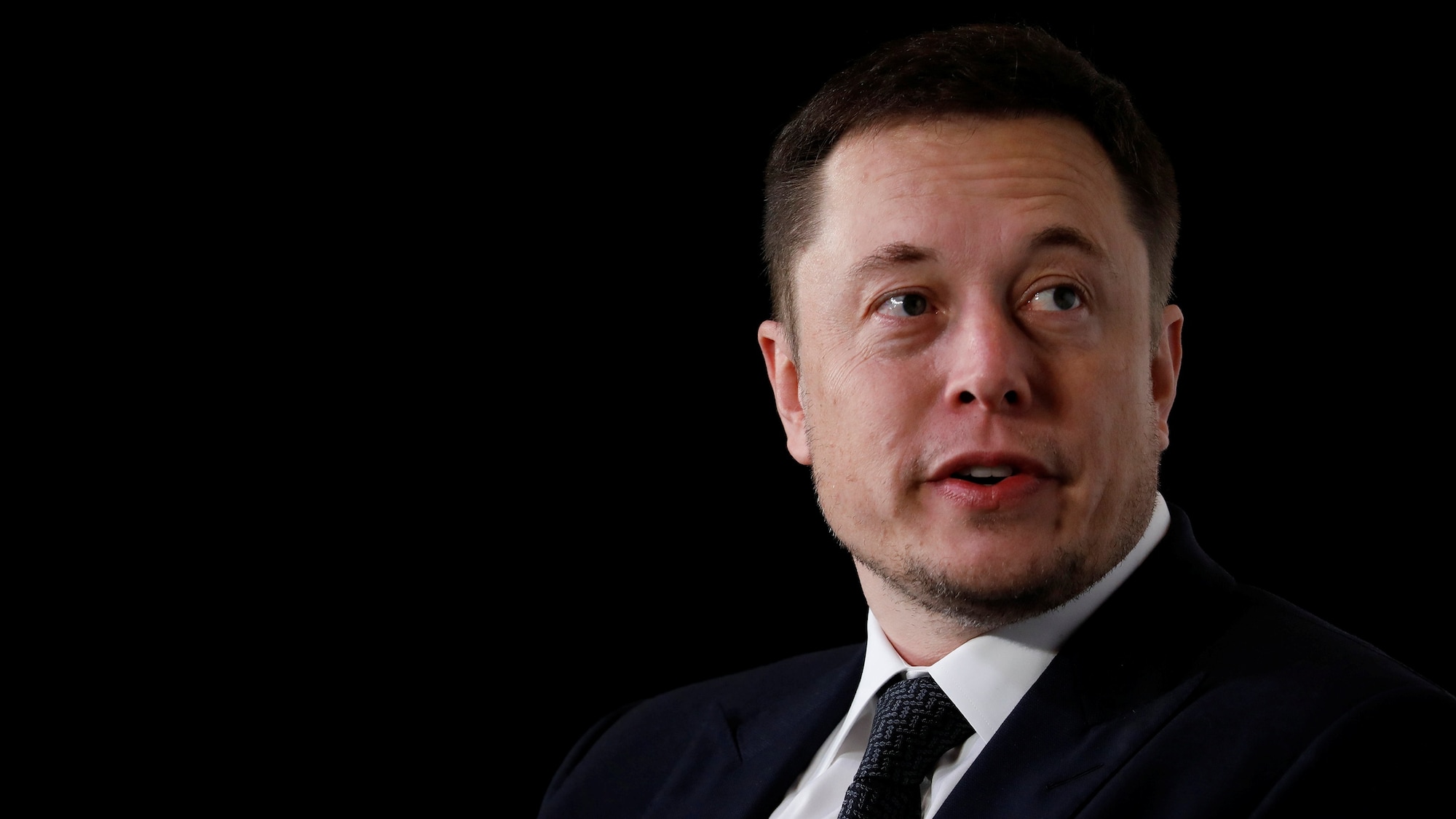 The system he developed uses several AI techniques, including natural language processing, speech recognition, face recognition and reinforcement learning. During the recent livestream session with his fans, he observed that AI would be "responsible for such lifesaving services as diagnosing diseases and driving cars".

"One of the top causes of death for people is car accidents still and if you can eliminate that with AI, that is going to be just a dramatic improvement," Zuckerberg said.

The war of words between the two top CEOs is not new. Last year, when a SpaceX rocket carrying a Facebook satellite broke up into fragments during its launch in Florida, the incident stirred a controversy between Musk and Zuckerberg.