EA has acknowledged that attackers had made off with the code used for games including FIFA 21 and the Frostbite engine, which powers some EA games.

Electronic Arts said on Thursday (10 June) hackers managed to steal source code and other software tools from the video game giant, but that the attack was unlikely to have an impact on gamers or business operations. EA, the maker of popular titles such as "Battlefield", acknowledged the breach after a report by Vice Media that attackers had made off with the code used for games including FIFA 21 and the Frostbite engine, which powers some EA games.

"We are investigating a recent incident of intrusion into our network where a limited amount of game source code and related tools were stolen," an EA spokesperson said in an e-mailed statement. "No player data was accessed, and we have no reason to believe there is any risk to player privacy. Following the incident, we've already made security improvements and do not expect an impact on our games or our business." 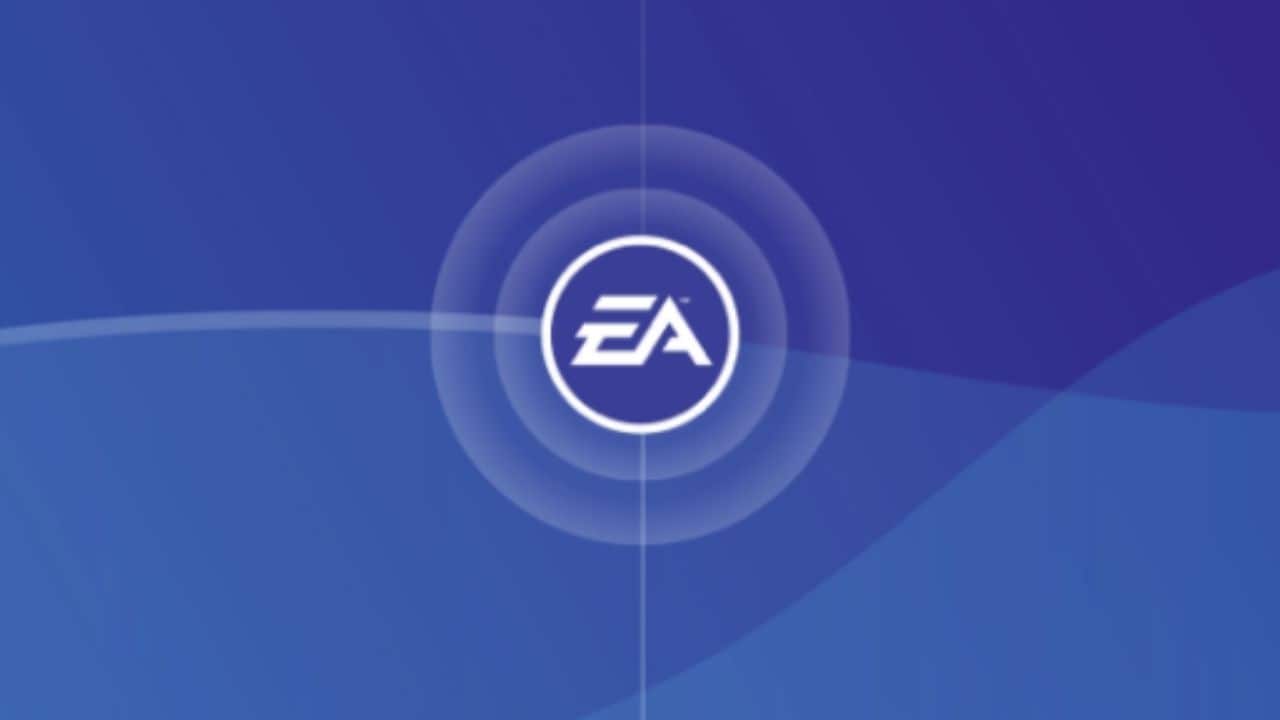 EA said it was "actively working with law enforcement officials and other experts as part of this ongoing criminal investigation." Vice reported that hackers had boasted about the attack on underground internet forums, with one post reportedly saying, "You have full capability of exploiting on all EA services."

The hackers were advertising the stolen software for sale in various dark web forums, according to the report.

“Proprietary source code getting leaked is definitely not good news. This is serious IP theft where hackers are able to harvest precious information in their hands; being able to see the inner workings of a game, exploit security gaps and even reverse-engineer games for malicious purposes. Besides loss of reputation from the leak, intellectual property loss, the impacted companies also suffer huge monetary loss both from investments made and future revenue. Reports are out that the source code in the EA Games data leak is already being advertised on the dark net. It’s not surprising, as hackers are usually quick to monetize what they steal. And selling such proprietary information, like source code from EA Games, can gain hackers big money on the dark net,” Prakash Bell, Head of Customer Success, Regional SE Lead, Check Point Software Technologies, India & SAARC said.

The news follows a wave of high-profile cyberattacks in recent months including several ransomware attacks on industrial firms and health care facilities, and breaches of government and nonprofit networks attributed to espionage efforts.

The attack on EA comes as major video game makers were set to participate in the annual Electronic Entertainment Expo (E3) being held virtually beginning Saturday due to the pandemic.

Not all EA games will require an Internet connection

EA's Black Friday sale is live right now on Origin: Here are the best deals for you

EA announces 'something BIG' is coming