According to Electronic Arts, "These games will also be available as part of an EA Access subscription on Steam that will launch to players later this summer."

Electronic Arts (EA) has announced that a number of its games will be available on Steam. EA wrote in a blog post that this was the "first wave of 25+ EA games coming to Steam."

According to Electronic Arts, "These games will also be available as part of an EA Access subscription on Steam that will launch to players later this summer." 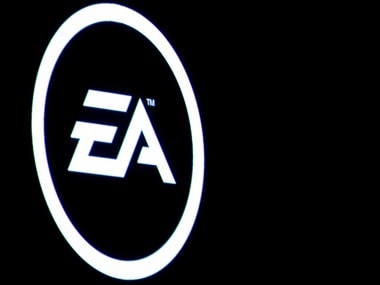 It added that EA Access will not only give gamers a "library of titles," but will enhance gaming experience with a number of rewards.

It has stated, "Get the red-carpet treatment with exclusive catalog-wide discounts, and in-game member benefits for some of our biggest franchises."

According to a report in Slash Gear, many of Electronic Arts' PC games were earlier available on Steam. However, following the launch of EA's own storefront Origin, the games ceased to be available on the other platform.

However, last year EA announced that it had partnered with Valve to bring its games back to Steam. One of the first games released was Star Wars Jedi: Fallen Order. At the time of its release, AEA said Apex Legends, FIFA 20 and Battlefield 5 will also be available on Steam in 2020.