The draft EV Policy aims to ensure the adoption of 25% e-vehicles among new registrations by 2023.

The Society of Manufacturers of Electric Vehicles (EV) on Wednesday welcomed the Delhi government's draft "Electric Vehicle Policy 2018", which aims to ensure adoption of 25 per cent e-vehicles among new registrations by 2023. 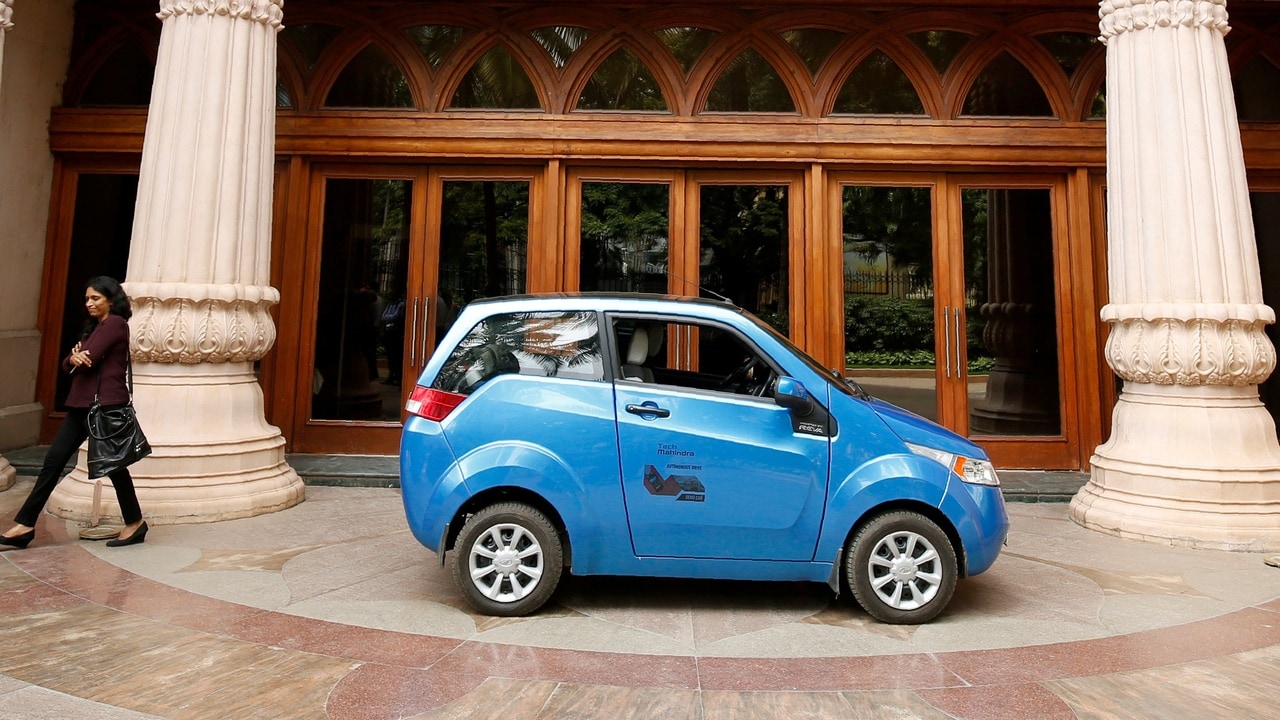 "We congratulate Delhi government for coming out with a comprehensive draft EV policy to combat the issue of vehicular air pollution in the capital. EV industry welcomes the government's vision towards adopting a cleaner mode of transportation," Sohinder Gill, Director General, Society of Manufacturers of Electric Vehicles, told IANS.

The policy, he said, addressed some of the major concerns required to bring an EV revolution in the city.

He said that businesses like food deliveries and couriers that use two-wheelers should be instructed to convert 100 per cent of their polluting fleet to electric in the next two years.

For E-buses, the society had suggested that charging swapping infrastructure for it will have to be planned well in advance to ensure that the fleet runs without downtime.

The society not only suggested that schools vans and school buses be converted to electric but an awareness campaign should be undertaken so that people embrace electric mobility.

They demanded that polluting parts of the city should be declared "EV only" zones.

The Delhi government on Tuesday released its draft "Electric Vehicle Policy 2018", which aims to ensure the adoption of 25 percent e-vehicles among new registrations by 2023.

Delhi Transport Minister Kailash Gahlot said: "About 30 per cent of particulate pollution in winter is caused by vehicles. A rapid adoption of zero-emission electric vehicles is therefore of great importance to Delhi."