Authorities can now suspend or block any personal account which "publishes or broadcasts fake news".

The Egyptian parliament on Monday approved in a final reading a bill that would allow authorities to monitor social media users with the aim of combatting "fake news", the legislature said.

The bill was backed by two thirds of parliament's 596 members and it will now be sent to President Abdel Fattah al-Sisi to be ratified.

Under the new law, people whose social media accounts have more than 5,000 followers could be placed under the supervision of Egypt's Supreme Council for Media Regulations.

This would encompass websites, blogs and personal accounts.

The council would be authorised to suspend or block any personal account which "publishes or broadcasts fake news or anything (information) inciting violating the law, violence or hatred".

The government newspaper Al-Ahram published on its portal details of the bill, including an amended article concerning the detention of journalists and a new one the import of satellite transmitters. 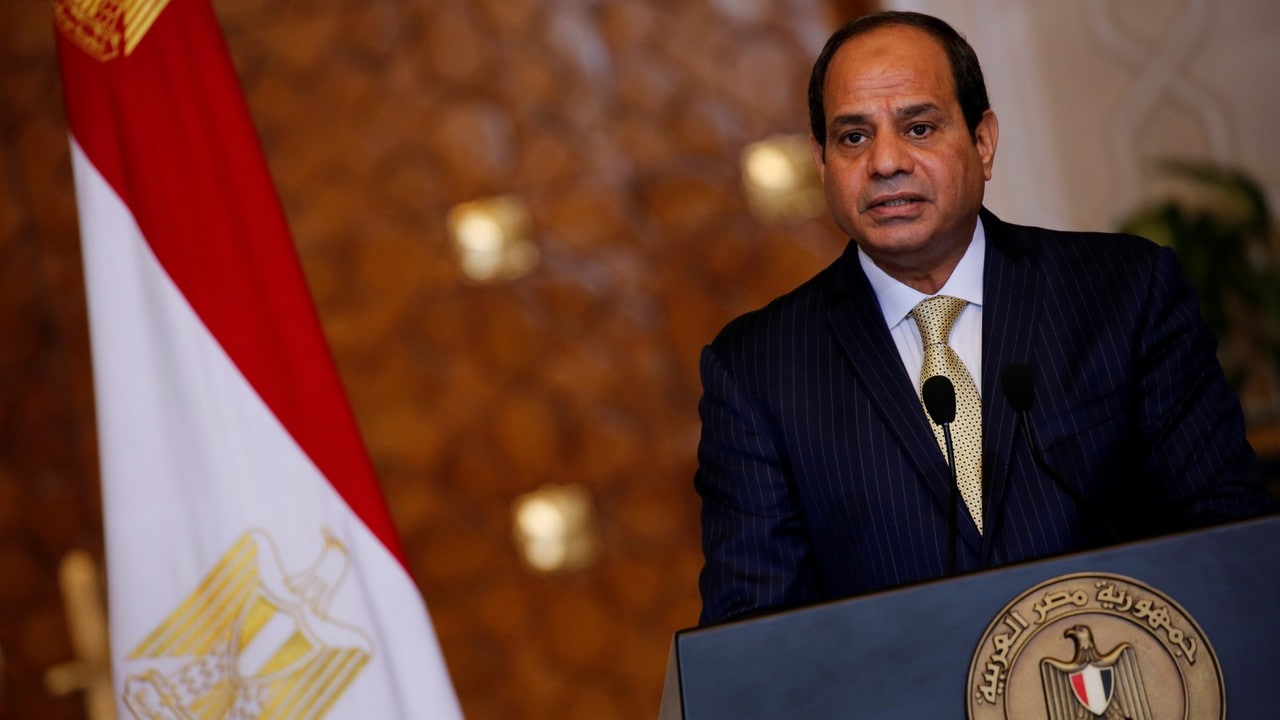 Article 29 had previously stated that journalists could be jailed pending trial if they were found guilty of inciting violence or hatred or discrimination through their writings.

But the text approved on Monday was reworded to read that "no penalty shall be imposed for offences committed through publication or publicity except" in cases of incitement.

This was seen as a gesture of goodwill toward a union seeking to ensure journalists would not be indiscriminately detained by the authorities unless a crime was proven.

Parliament also introduced a new article stating that anyone who imports satellite transmitters outside official channels such as the state-run media authority could be jailed for five years.

More than 30 journalists are currently behind bars in Egypt — which ranks 161st out of 180 countries on the World Press Freedom Index compiled by Reporters Without Borders (RSF).

Platforms such as Twitter and Facebook have become one of the last forums for public debate in Egypt since a November 2013 ban on all but police-approved gatherings.

More than 500 websites have so far been blocked, according to the Association of Freedom of Thought and Expression (AFTE).

Last month, lawmakers passed a law on cyber-crime that allows authorities to block any website or account that threatens Egypt's national security or economy.

Those who administer such websites face jail time or fines.