Early access will also give members up to 10 hours of access to new games even before their official release.

EA Access is finally geared up to enter the PC gamer universe via Steam!

According to a report on Digital Trends, EA Access is a subscription service with more than 100 games in its catalogues. The report adds that Electronic Arts and Steam had earlier announced their collaboration. However, the actual launch got delayed due to the COVID-19 pandemic.

As per the report, the EA Access page on Steam said on 10 August, "Don’t just get the game. Get more from your game with EA Access — it’s the ultimate game membership for anyone who loves EA games."

According to a report in IBTimes, subscribers will get an exclusive in-game content, access to numerous EA Games, early access and numerous deals. Titles that have been included are Battlefield, Titanfall, Mass Effect and Dragon Age.

Post launch, games like The Sims 4, Mirror's Edge and Burnout Paradise will also be available, the report added. 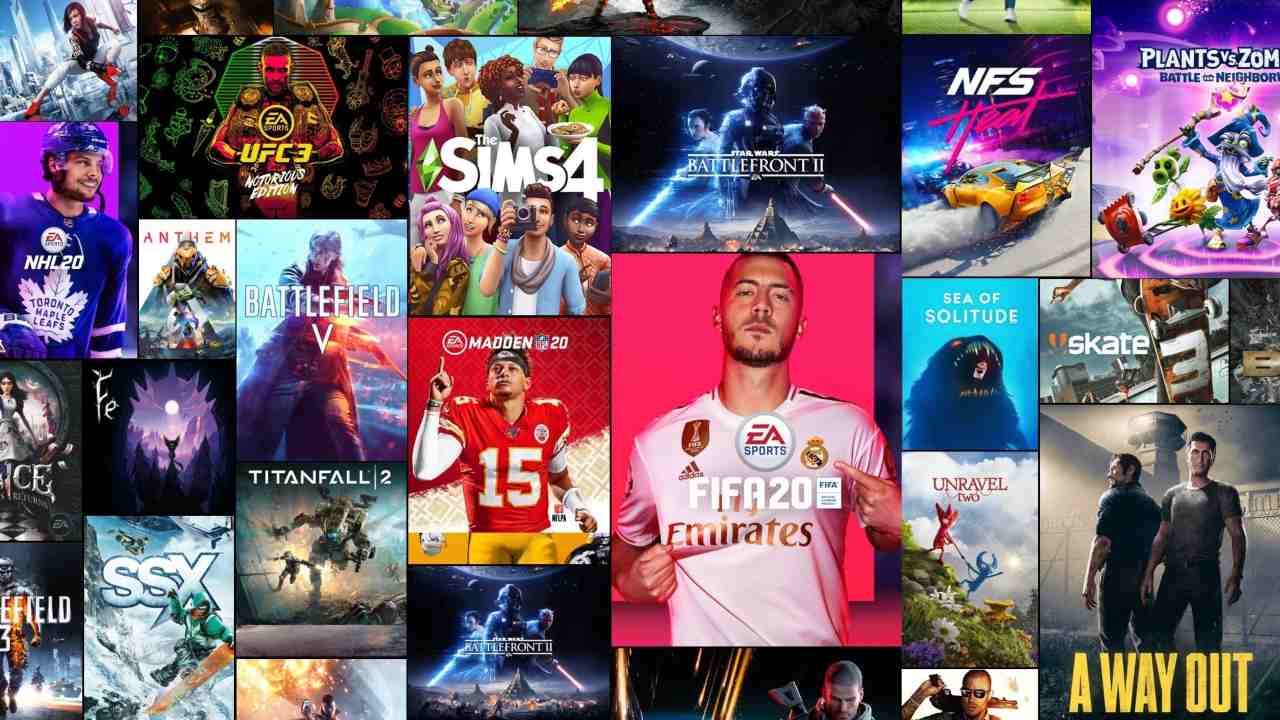 Early access also means that members will get up to 10 hours of access to new games even before their official release, the report added.

Members will also get 10 percent discount on all EA digital purchases, including point packs, DLC, season passes and game downloads.

According to the report, EA Access was initially launched as Origin Access back in 2014 with Xbox One capability and a PlayStation 4 version was launched in 2019.

The PlayStation version costs $5 a month and $30 a year. The pricing on Steam is yet to be announced.

Upcoming Xbox One games that you should save up for