The Duolingo course focusses more on conversational Hindi than the Sanskritised register of Hindi.

Duolingo, the world’s most popular free language learning resource has added yet another language to its portfolio — Hindi.

The fourth most spoken language in the world is now available to learn for free on the Duolingo app on iOS and Android as well as via the web interface.

The Duolingo app boasts of over 10.1 million users in India and according to its developers, around 8.6 mn Hindi speakers are learning English through its apps and web services. The Hindi course, which has been under works for close to a year, saw around 154,000 registrations before the course began on 19 July. The number of learners who have already begun their courses stands at 16,400 after a week of launch. Hindi is the latest language added to Duolingo’s portfolio of 31 languages which are offered in over 80 language courses.

Considering the app has been around since 2014, and have non-English script-based languages such as Russian, Mandarin, Korean and Japanese on its platform, Hindi seems to have come after quite a while. But since launch, the Hindi language course has seen a lot of learners applying from outside India. Around 40.3 percent users are from the US, 8.3 percent from the UK, 4.5 percent from Canada and 3.3 percent from Germany in addition to the 12.2 percent users from India. Now, it is not known if the learners from other countries are natives of those countries or people of Indian origin trying to master Hindi.

So what took so long for the Hindi language training course to come aboard Duolingo, considering such a huge user base from India?

According to Duolingo, the language courses are created courtesy an initiative called the Duolingo Incubator, which comprises bilingual volunteers who help out with the course creation. As most of the volunteers are either students or working professionals, sometimes course creation takes time. 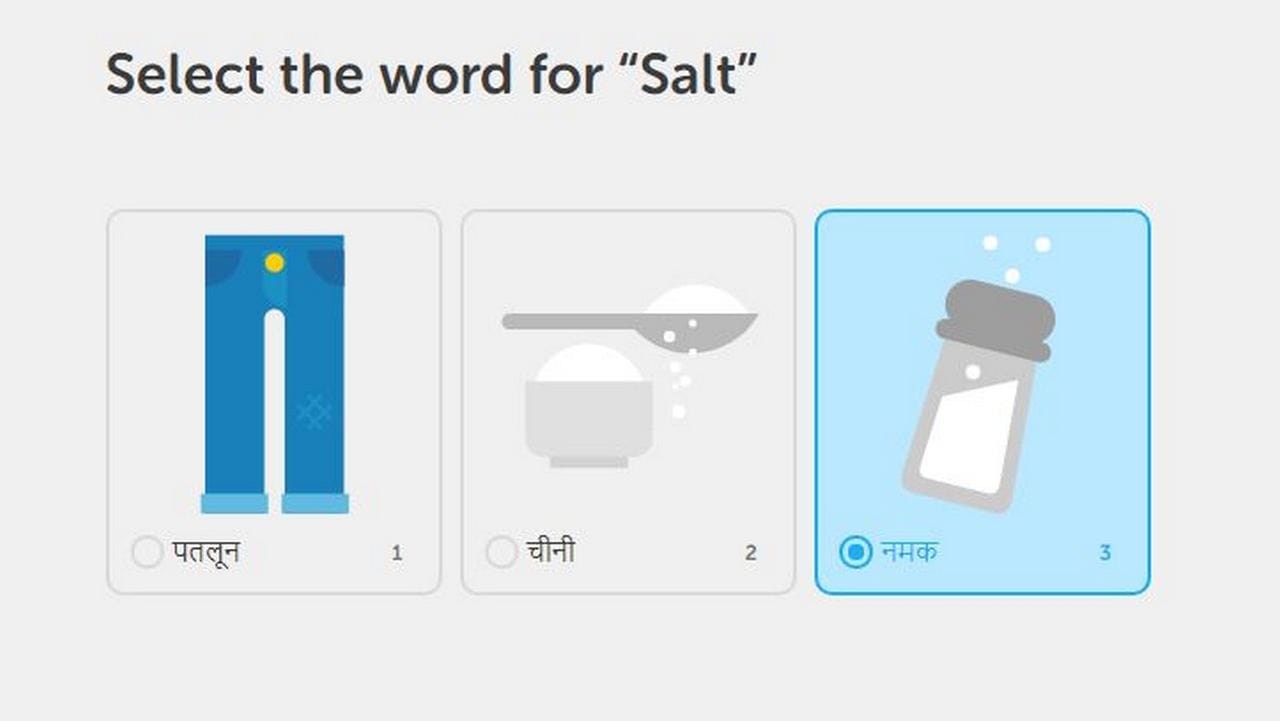 With regards to Hindi in particular, there were some existential challenges which the Duolingo team had to face. Speaking to tech2 about some of the challenges, Kanan Gupta, the Delhi-based course creator said that the Devanagari script was a challenge as it’s very different from many other scripts used in a majority of the course material. Then there were challenges associated with gendered nouns and the fact that Hindi has no articles (a, an, the). There were also questions on whether to go strictly according to school course material or having a more up to date modern methodology to teach the course?

“Instead of adopting the traditional textbook method of introducing all the vowels first, then the consonants, and then introducing how vowels are used with the consonants, we chose to introduce a small group of vowels and a small group of consonants in the beginning, and teach conjunction of letters with this small set. Then, whenever we introduce new letters, we teach a combination of those letters,” said Gupta. The finer differences corrected by the Duolingo bot

The Duolingo app uses machine learning in areas when you are practising your grasp of the language. Here, the training material will be presented to you based on your mastery of the language and won’t be preset as is the case with the ‘Crown’ related points structure. 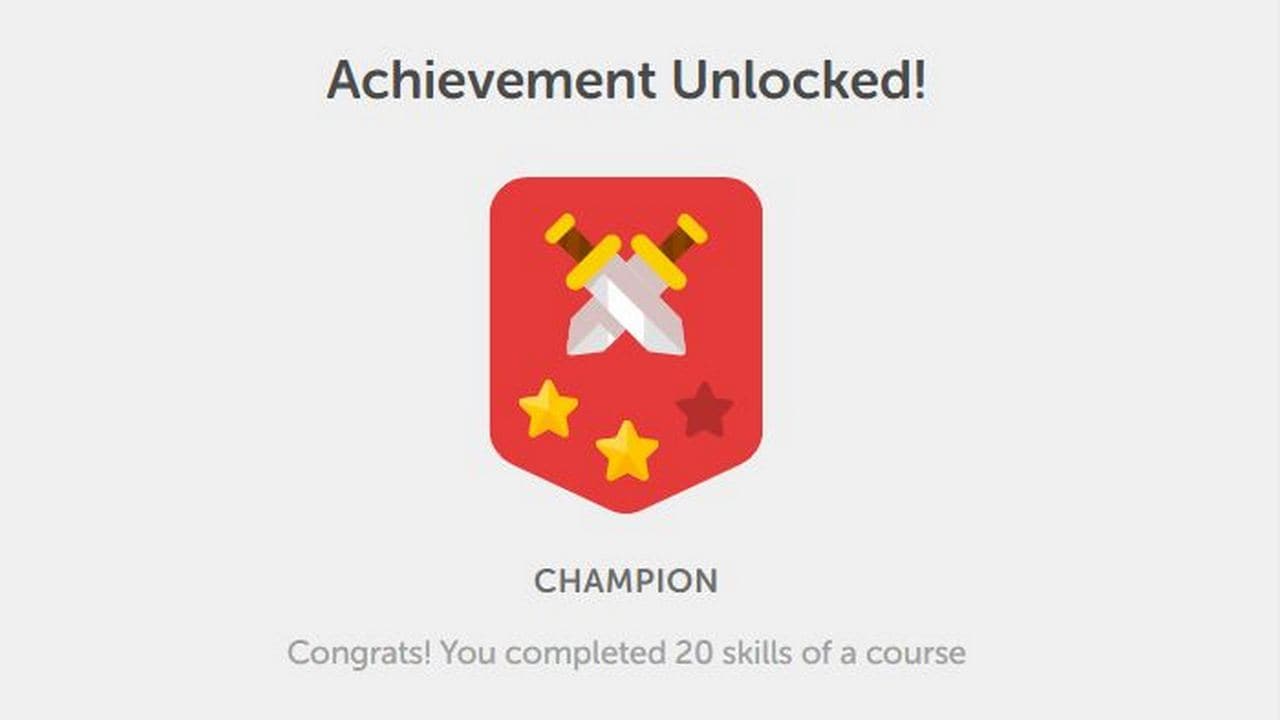 There's a gamification element in Duolingo that keeps you engaged

So, will Hindi open up the doors for other Indian regional languages on the app anytime soon?

“We look forward to measuring the success of our Hindi course once it’s been live for a while and learning from user feedback. In the meantime, we are working on building English courses for speakers of Bengali, Punjabi, Telugu and Tamil,” said Kanan.

If you didn’t pay attention during your Hindi lectures at school or college and want to rediscover the language, a Duolingo course would be a quick refresher. Just don’t limit yourself to the Duolingo lessons though. Go ahead and read some Hindi literature. We have a treasure trove of writers from Munshi Premchand to Harivanshrai Bachchan to even pulp crime masters such as Surendra Mohan Pathak whose work is worth a read in our national language.

Duolingo app is available for free on Android and the App Store.

Duolingo comes to India with English modules for Hindi speakers

On Munshi Premchand's 81st death anniversary, a look at his quietly rebellious work