Dropbox introduces Vault, Password Manager and other new features to stay organised while working from home

Dropbox Passwords app stores and syncs them across all devices to make it convenient and instantly sign in to websites and apps.

Dropbox has introduced a number of features for its cloud storage service to help customers stay "organised" while working from home during the global COVID-19 pandemic. In a blog post on Tuesday, Dropbox detailed the latest additions.

As per a report in Engadget, the company can store and sync passwords across devices with zero-knowledge encryption using assets it acquired when it bought Vault (a company dedicated to password management) last year. 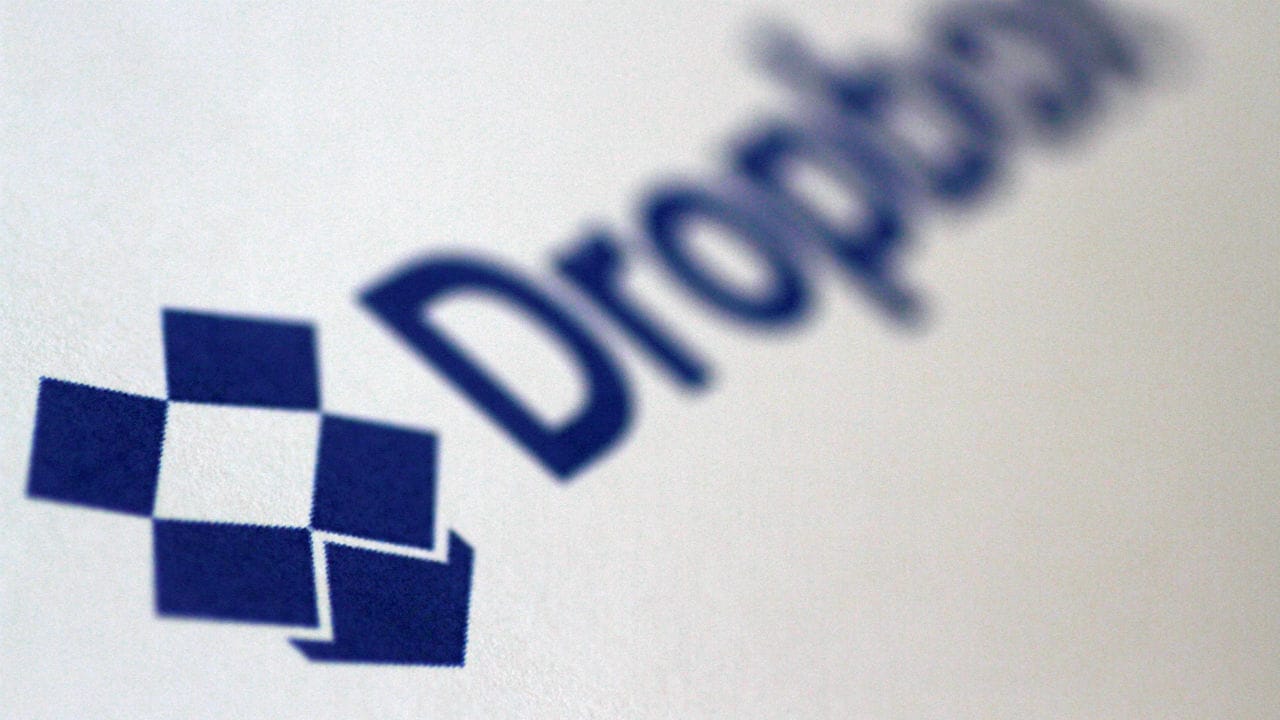 According to a report by The Verge, most of the features introduced by the company are security-focused.

As per the blogpost, Dropbox Passwords stores and syncs them across all devices to make it convenient and instantly sign in to websites and apps.

The Passwords feature lets you log in anywhere with apps for Windows, Mac, iOS, and Android devices. It secures your credentials with zero-knowledge encryption and your passwords are protected and can only be accessed by you.

Another new feature by the company is Dropbox Vault that secures and organises all your sensitive documents. The feature provides an extra layer of security to your files like insurance cards, passport, and housing documents. The feature can be used with a PIN for secure access.  Files are organised in the cloud and you can get access to them from any device.

Dropbox Vault is currently available to select Plus uses in private beta.

It has also introduced Computer backup. This allows you to automatically sync folders on the PC or Mac, directly into the Dropbox folder. Files and folders are continuously synced between the cloud and your hard drive and can be accessed by you from anywhere.

The blog mentions that the feature is now available in beta on Dropbox Basic, Plus, and Professional plans.

The company has introduced a new Dropbox Family plan that lets you connect digitally with your families into "one organised place." The Dropbox Family, which is only available to select users now, enables up to six members to share 2 TB of storage and have their own individual account views. Members can create shared spaces to make content easily accessible to the whole family and each member has their own private space for personal content.

Dropbox now lets its users easily send, securely sign, and safely store their most important agreements in one seamless workflow with the help of HelloSign eSignature.

This function will start rolling out to select users in beta in the coming weeks and will become generally available to all users next month.

Dropbox has also introduced a new Dropbox App Center, which serves as a centralised place look for all the tools and integrations from partner organisations including Slack, Google, and Zoom. It says that the App Centre will help its users create a "smart workspace."