Dropbox highlighted that it is trying to make the workflow more efficient with this redesign and posted a separate blog post to focus on 'creative energy'.

Dropbox has announced 'the biggest change' for the file-sharing platform in its 10-year history. The company announced the change its website outlining its design philosophy. The company indicated that with the evolution of how people have shifted from merely syncing files across devices on the file-sharing platform to collaborate with their team, it also needs to change as a brand.

The company has opted for a look full of 'vibrant colors, rich imagery, a versatile typeface, and playful illustrations.' The new look will help the company to gain an 'expressive' to ensure the platform as a 'living workspace' for the teams and their ideas. Dropbox highlighted that it is trying to make the workflow more efficient with this redesign and posted a separate blog post to focus on 'creative energy'. 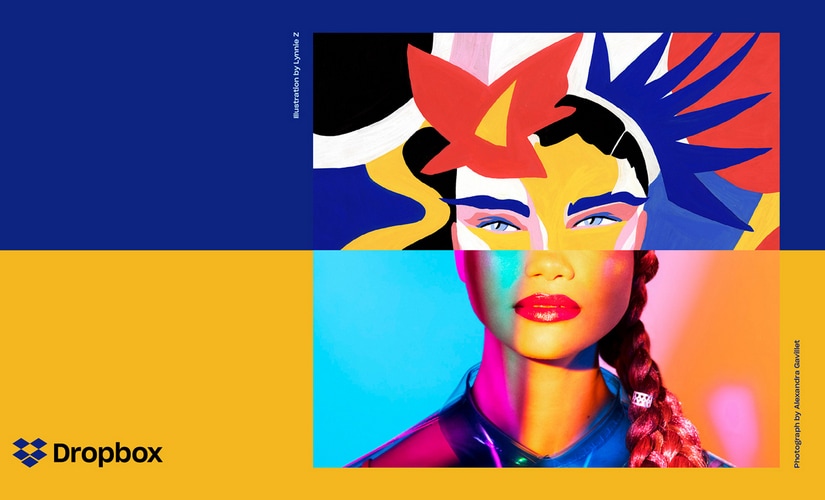 According to the blog post, the company claims that the world needs creative energy to focus on the tasks that matter. The company launched Dropbox Smart Sync and version history along with Dropbox Paper to tackle the menace of distractions. 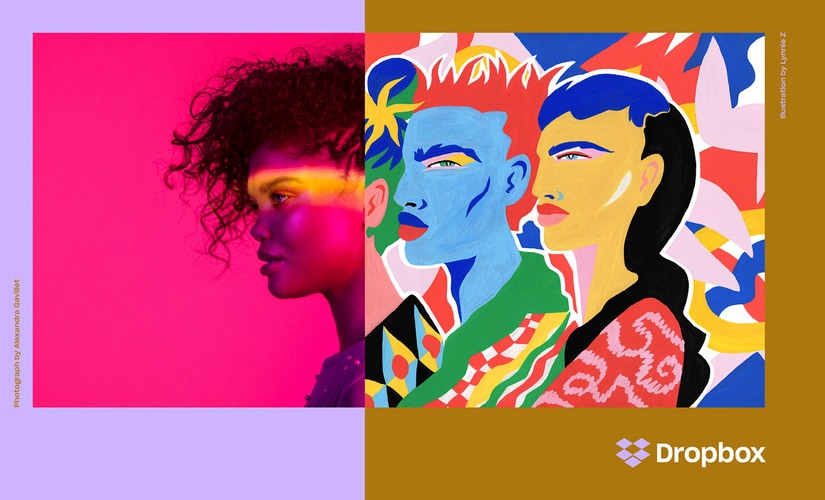 The company has redesigned the logo so that it signifies 'a collection of surfaces' demonstrating that Dropbox is an open platform and encourages innovation. Last but not the least, the company has used 259 fonts to create a new typeface called the 'Sharp Grotesk' providing a lot of flexibility depending on the size and type of the device. The company also points out that it can dial up a number of colours in the marketing campaign and at the same time it can also dial it down to help people concentrate on their work.