Drones can be a force for good, but fear of misuse is holding them back

Conversation around drones revolves around weddings and military applications, this must change.

Drones have been a controversial subject almost since they came into existence.

The conversations around drones either tends towards their use in the last big wedding or escalates to military usage in unmanned aerial warfare.

However, there are a plethora of extremely functional and useful ways by which drones can change the way we live for the better. Drone regulation needs to embrace the fact that drones can be a force for good.

Drones have proven to be game changers in the health-care space – the residents in the island nation of Vanuatu have very few airfields, paved roads or available refrigeration. Here, vaccine availability has been transformed by drone delivery. Applications extend to the delivery of life-saving medicines, blood packets and organs for transplant.

In India, another particularly useful example is in agriculture. Early assessment of crop health, better irrigation practices and even soil and field analysis can only improve agricultural practices across the board. With a number of state governments already using drones to assess and quantify crops and farmlands to try and predict water usage and expedite relief, it is clear that drone applications have more good to offer than popular hysteria would suggest.

However, all of these virtues fall by the wayside when incidents like the ones at Gatwick or HAL airports occur. In both of these cases, unauthorised drones hovering near the runway led to security concerns and disrupted operations. In the case of Gatwick, it resulted in the airport being shut down for 36 hours and hundreds of flights being cancelled, delaying and stranding thousands of passengers shortly before the start of the holiday season. 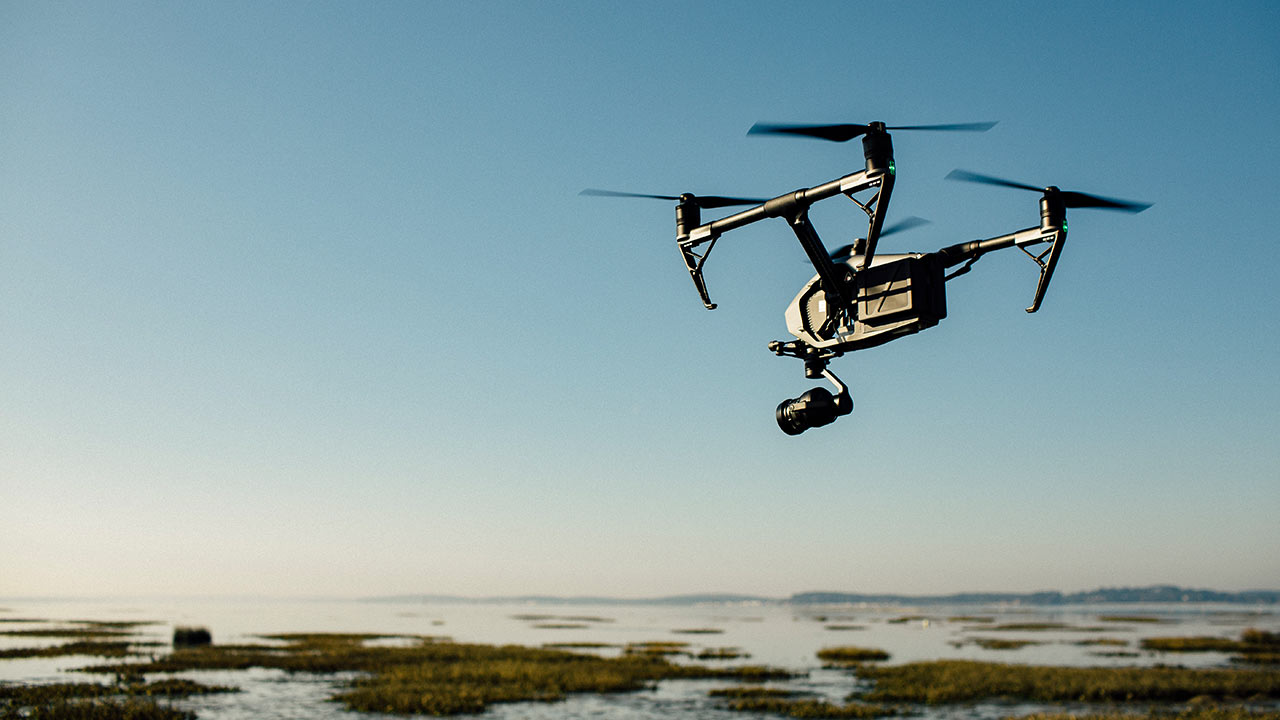 Examples like these are quickly used to make a case for banning drones citing security and safety concerns. Reasoning along these lines guided the regulation regime around the drone industry in India, which made it prohibitively difficult to for the industry grow or operate over the past two years.

But if we were to take a step back and evaluate – the issue in both of these incidents was not the drone itself, it was the unauthorised operation of drone flights and their use in restricted areas.

For a while now, the perception has been that drones and their abuse were inherently linked and creating a distinction between the two seemed impossible. Fortunately, this is what the new drone regime in India seeks to address. 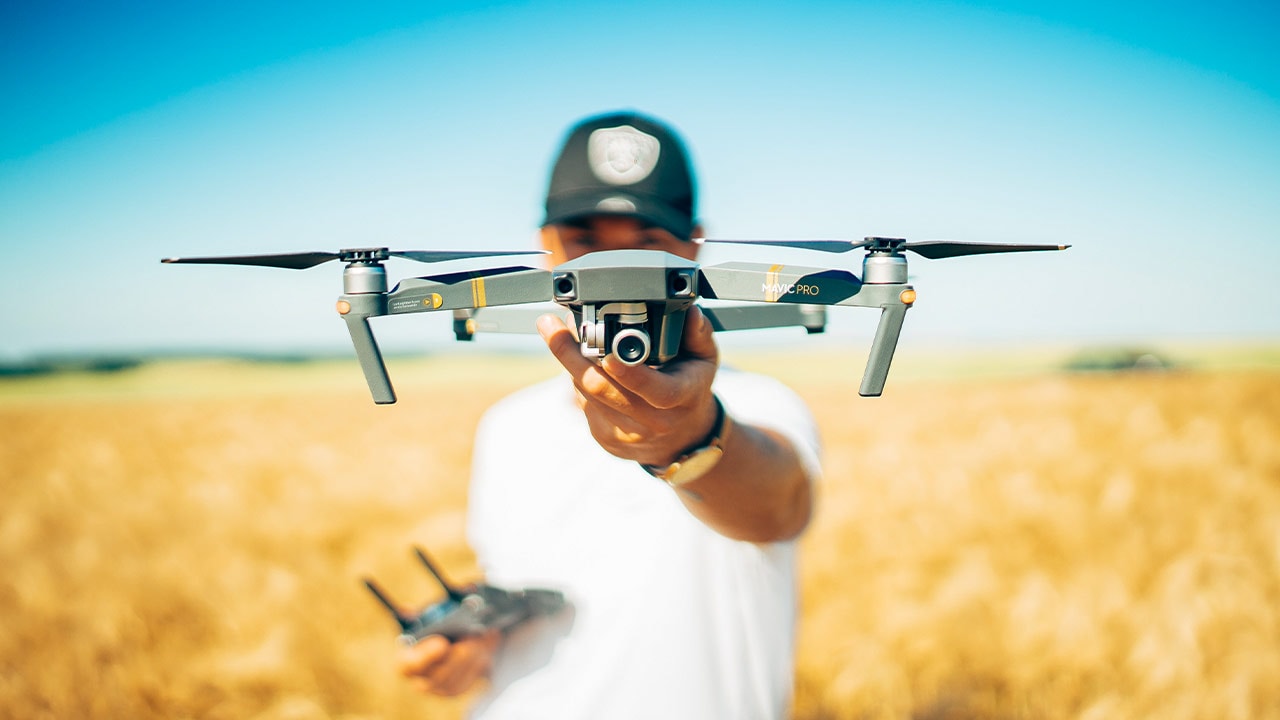 Until recently, drone regulation in India made it prohibitively difficulty to own and operate a drone.

The recently launched Digital Sky platform has come up with a technology platform for permitting and regulating drone flights and controlled airspaces. The innovative NPNT (No Permission No Take Off) system is the key component of this platform. It requires the operator of the drone to apply for permission to fly their drone/s on an online platform. This permission would require details of time of flight, drone specifications as well as the area in which it seeks to fly. The system then immediately generates the permission artefact if all the details sought are accepted.

With this artefact loaded on the drone, the drone will then be able to fly only if the actual flight parameters match the details in the permission sought. Simply put, this system ensures that drones cannot take-off at a time and place the authorities don’t want them to, regardless of the pilot’s intervention or intent. NPNT is designed to ensure safety and security at a very fundamental level so that incidents like the one in HAL and Gatwick can be prevented even before they occur.

The enforcement of this obviously requires a great deal of co-ordination amongst hardware manufacturers and systems providers – not to mention certification agencies and pilot training schools. Indigenous manufacturers and operators, for their part, have taken up the mandate to embrace NPNT and more importantly, Digital Sky. Initiatives like Digital Sky and NPNT are attempting to create a safe and legal environment for drone operation.

Neel of Asteria Aerospace says, “The Digital Sky platform concept is a step ahead of regulations in most countries. It will enable law enforcement officials to easily monitor and identify registered drones flying in a local area through an app on their smartphone. However, the government has to be strict about enforcement to ensure that the drone industry does not suffer at the hands of a few individuals procuring non-compliant drones and flying them recklessly.”

Digital Sky will also have to be a continuously evolving platform that has to not only cope with but enable future developments in drone applications as well.

“The future versions of Digital Sky will enable on-demand flight route generation in a complex environment at the click of a button. Imagine a drone delivering emergency vaccines or picking someone up from a station to save someone's life or precious time in future,” says Vipul Singh, CEO of AUS.

“The drone ecosystem being a relatively nascent industry is also the fastest growing ecosystem of the India Stack.,” said Mrinal Pai of Skylark Drones.

Born out of the joint efforts of the Ministry of Civil Aviation and in consultation with entities such as iSPIRT, the Digital Sky platform aims to drive private innovations that can create public good.

This new regime is an end-to-end ecosystem created around the simple yet effective idea that a technology-enabled solution can minimise paperwork, provide permission and reduce friction to flight while at the same time strengthening enforcement and increasing security. A regime and platform that proves that challenges are in fact catalysts for innovation.

Saranya Gopinath is the co-founder of DICE (Digital India Collective for Empowerment).