The government also appears to be working on its own digital currency named 'Digital Rupee'.

Any individual holding, selling or dealing in cryptocurrencies such as Bitcoin and Etherium could land up 10 years in jail.

The draft 'Banning of Cryptocurrency and Regulation of Official Digital Currency Bill 2019,' announced by a panel headed by Economic Affairs secretary, Subhash Chandra Garg has reportedly proposed a 10-year-long prison term for anyone who "mine, generate, hold, sell, transfer, dispose, issue or deal in cryptocurrencies."

The draft law which has been in the works for a while now also proposes to make holding cryptocurrencies a non-bailable offense which essentially marks the end of hopes that the newly elected government would change its long-standing anti-cryptocurrency stance. 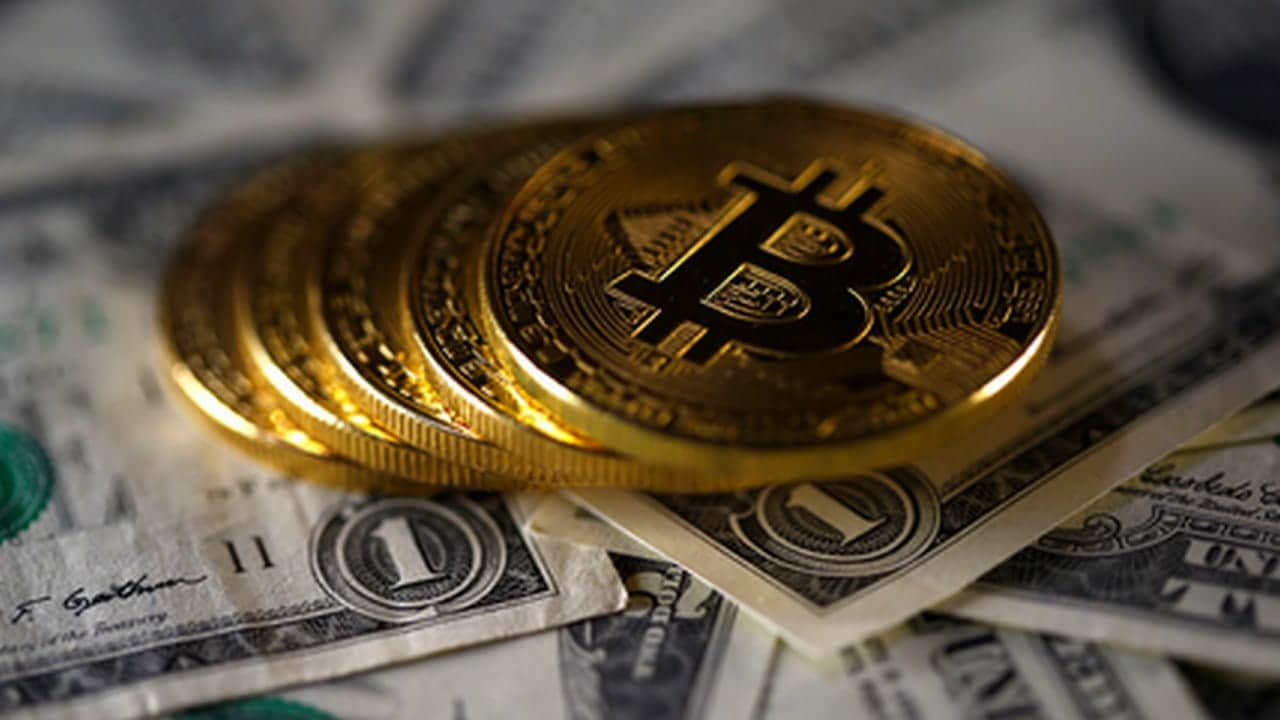 For the uninitiated, a cryptocurrency is a digital or virtual currency that uses cryptography for security and is generally based on blockchain technology — a distributed ledger enforced by a disparate network of computers.

Given the high chances of cryptocurrencies being misused for money laundering, various government bodies such as the Income Tax Department and the Central Board of Indirect Taxes and Customs (CBIC) appear to be endorsing the blanket ban on cryptocurrencies.

With recent reports suggesting that social media giant Facebook could be planning to unveil its long-rumoured digital currency later this month, crypto miners did hope for a more relaxed draft bill.

However, the Indian government might be planning to float one of its own digital currencies as per a report by Bloomberg Quint.

The report does not give away too many details but does talk about the government working on an official digital currency for India called 'Digital Rupee'.

All we know so far though is that the government-controlled digital currency might be rolled out after consultations with the central board of the Reserve Bank of India.