Reportedly, ever since the India-China clash and India banning Chinese apps, there have been up to 10,000 cyberattacks per day.

The Department of Telecom (DoT) has asked all government web portals and websites to conduct a security audit and submit a compliance certificate as soon as possible.

The letter sent to the web portals also urges an upgrade in the online security and the systems used by officials in the ministry.

The government officials reportedly said that since the 15 June clash between Indian and Chinese troops and India banning 59 Chinese apps, instances of cyber attacks have increased. Reportedly, ever since, there have been up to 10,000 cyberattacks per day. 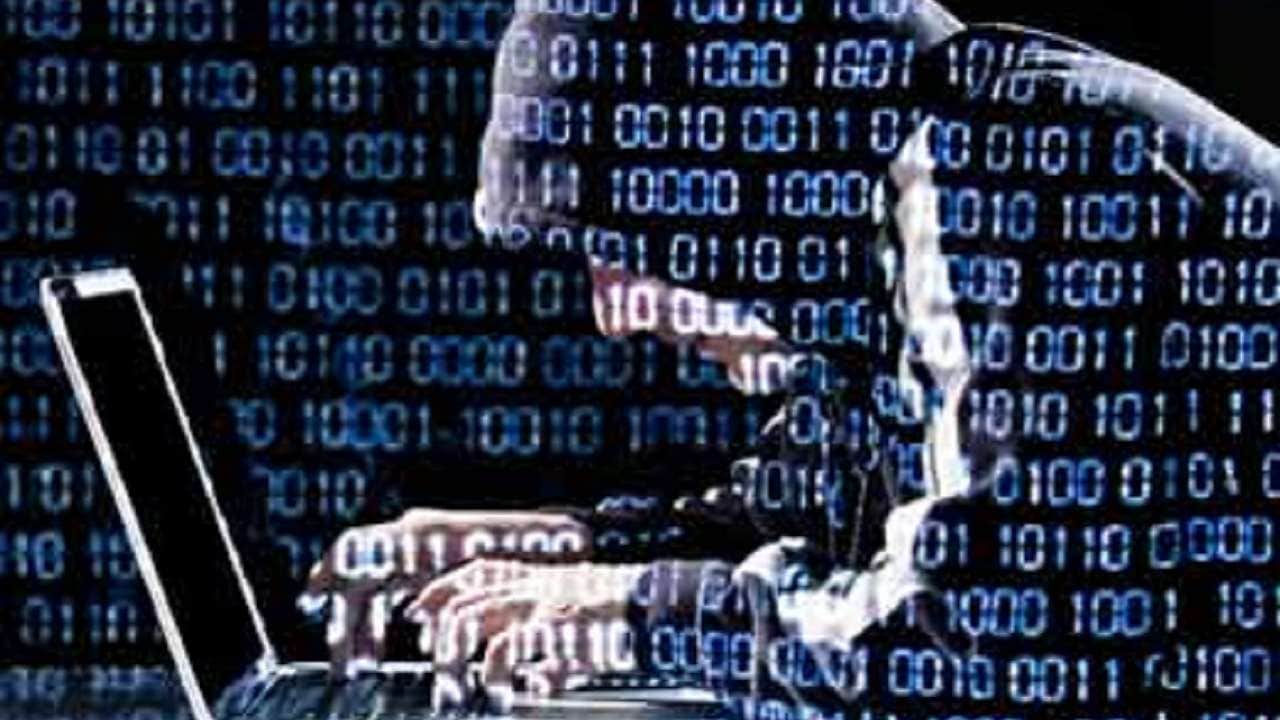 “Most of these attacks are in the nature of DDOS (distributed denial of service), phishing, data exfiltration, remote access tool malware and keylogging (tracking every keystroke made by a user),” a government official was quoted saying by Indian Express.

For the uninitiated, data exfiltration happens when malware or virus gains unauthorised access to any computer connected to a network.

"With the tension between India and China over the border issue, followed by the blocking of Chinese apps by our government, which was a step in the right direction to protect our digital security, we expect many more and severe attacks coming from Chinese hackers. This will be directed towards government and private companies. As suggested by DoT, not only should government departments audit their security system, so should all enterprises in India and help the government in fighting our enemies, digitally," says Sonit Jain, CEO of GajShield, a firewall security company.

Meanwhile, according to a report by Economic Times, as per a circular that was sent out in October 2019, data ex-filtration was taking place via one of the DoT web portals and it did not even have a valid audit certificate.

Reportedly, all ministries and departments have also been asked to migrate their websites and web-portals to the gov.in domain by 31 August.