The merger deal was expected to be completed last month, but the DoT is seeking legal opinion on it.

The Vodafone-Idea Cellular merger will be completed after all processes stipulated in merger and acquisition regulations are duly followed, Communications Minister Manoj Sinha said here on 3 July

The Department of Telecommunications (DoT) or the government has no intention to delay the deal, Sinha told reporters on the sidelines of the inauguration of Ericsson's 5G innovation lab at the Indian Institute of Technology (IIT) Delhi. 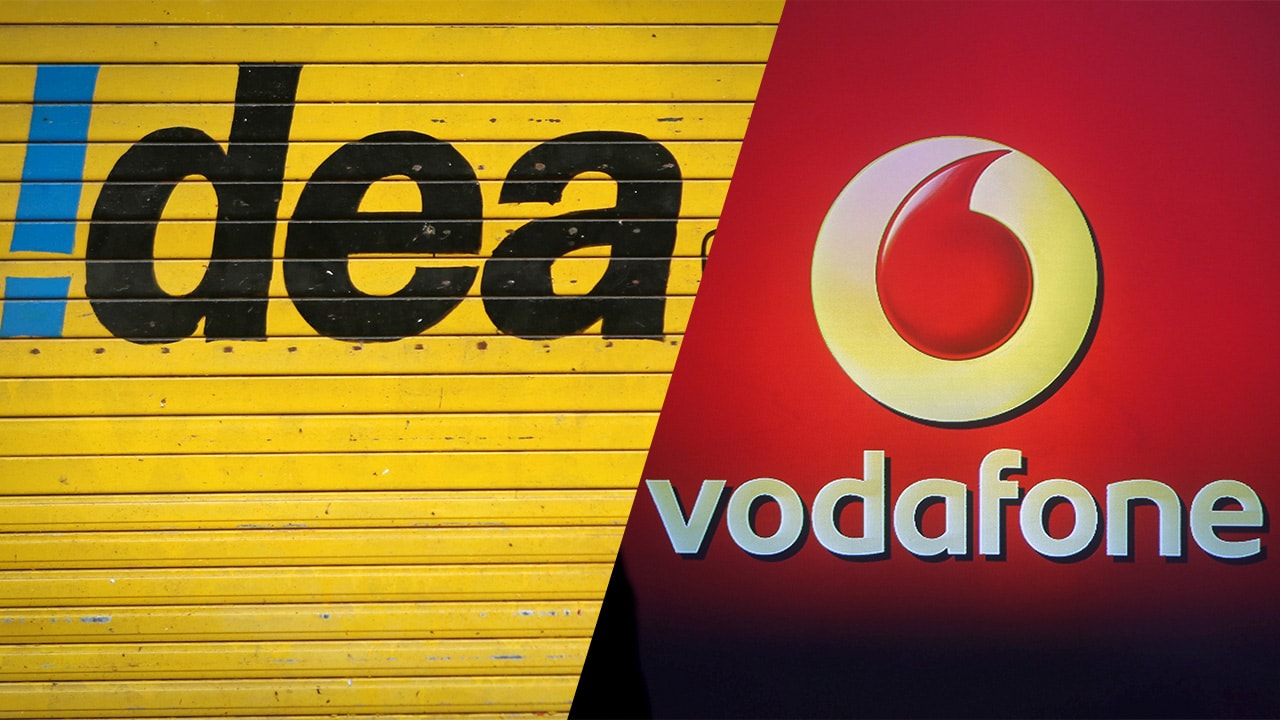 "Every merger and acquisition needs to follow a set of rules and regulations. Once DoT completes all statutory formalities, Vodafone-Idea merger will be cleared immediately," the Minister said.

The merger deal was expected to be completed last month, but the DoT is seeking legal opinion on the merger in respect to Vodafone's administratively allocated spectrum holdings, according to industry sources.

As per merger and acquisition (M&A) guidelines, for such spectrum holdings of the acquired entity, the acquirer has to pay differential between the market determined price and the entry fee.

Such payments have to be made for 4.4 MHz of spectrum on a pro-rata basis for the remaining period of license validity and DoT raised such demands to Vodafone at the time of the merger of Vodafone group companies in 2015, sources said.

Vodafone had challenged these demands with the Telecom Disputes Settlement and Appellate Tribunal (TDSAT), but part of the demand (Rs 2,000 crore out of the Rs 6,700 crore) had been paid on the directions of the Supreme Court.

Industry sources said the issue now is that, with Vodafone being acquired by Idea, whether DoT should raise the demand on Idea Cellular of the differential amount.

The DoT is seeking legal opinion on whether a fresh demand can be raised on Idea for the differential amount between the market determined price and the entry fee paid for 4.4 MHz of the administratively allocated spectrum of Vodafone.

It is also seeking legal opinion on whether this would be willful disobedience of the court.