Deadline is 6 October, the winning doodle will get featured on Google's homepage on Children's Day.

Google on 13 August announced the "2018 Doodle 4 Google" contest inviting creative, art-loving students from across India to bring their imagination to life for the search engine giant's logo.

This year's theme for the doodle is "what inspires you". The doodle, incorporating letters G-o-o-g-l-e, can be created using crayons, clay, water colours and graphic design.

The winner would win a Rs 5 lakh college scholarship, along with the opportunity to share their inspiration through their artwork, the company said in a statement. 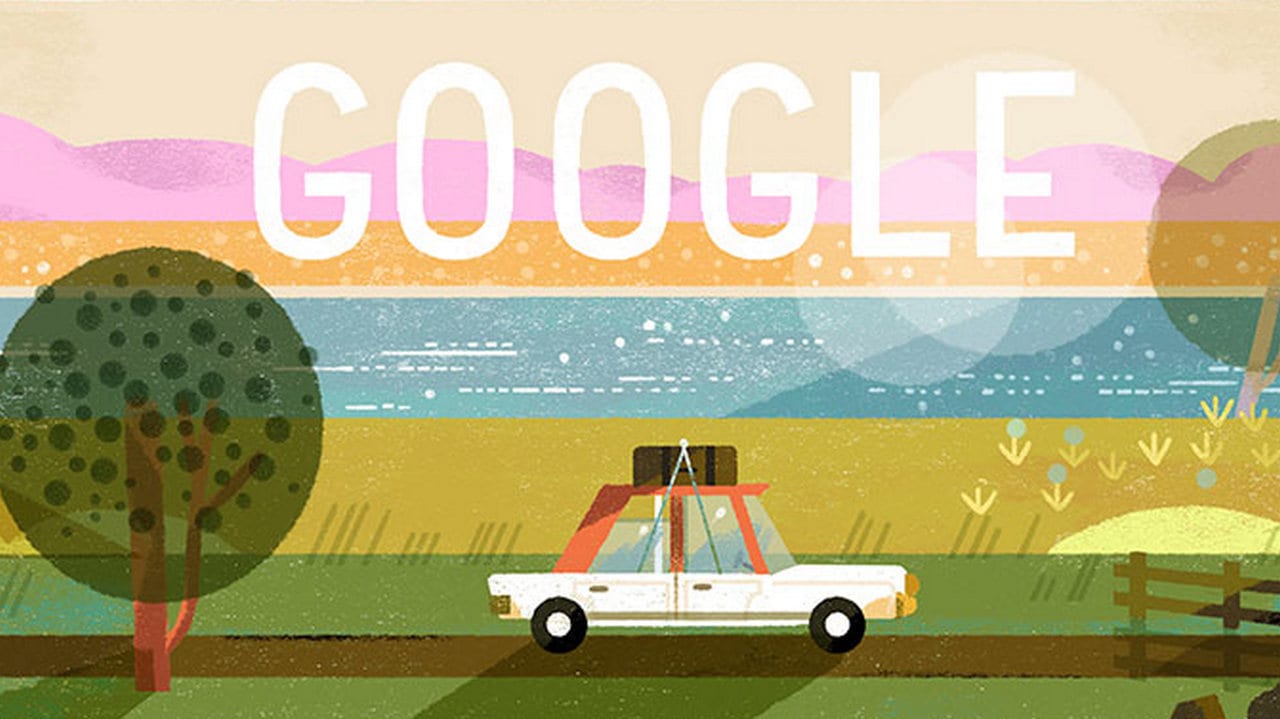 The winning doodle would also get featured on Google's homepage on Children's Day.

The contest is open to students from Class 1 to 10 and the last date of submission is October 6.

A panel of guest judges including the original doodle team leader at Google, Ryan Germick, will review the entries this year.

The internal judging and jury votes would finally shortlist the top 20 doodles that would be put up for public voting from October 23 to November 5, the statement said.

The first edition of "Doodle 4 Google India" was held in 2009 and the theme was "My India".

The same contest also runs in regions including Canada, Latin America and other Asian countries.