Representatives for Apple had no immediate comment on either the tariff or Texas plant comments.

US President Donald Trump on Friday said his administration would not grant Apple any relief for tariffs on parts made in China for its Mac Pro computer and later added he thought the firm would build a plant in Texas. 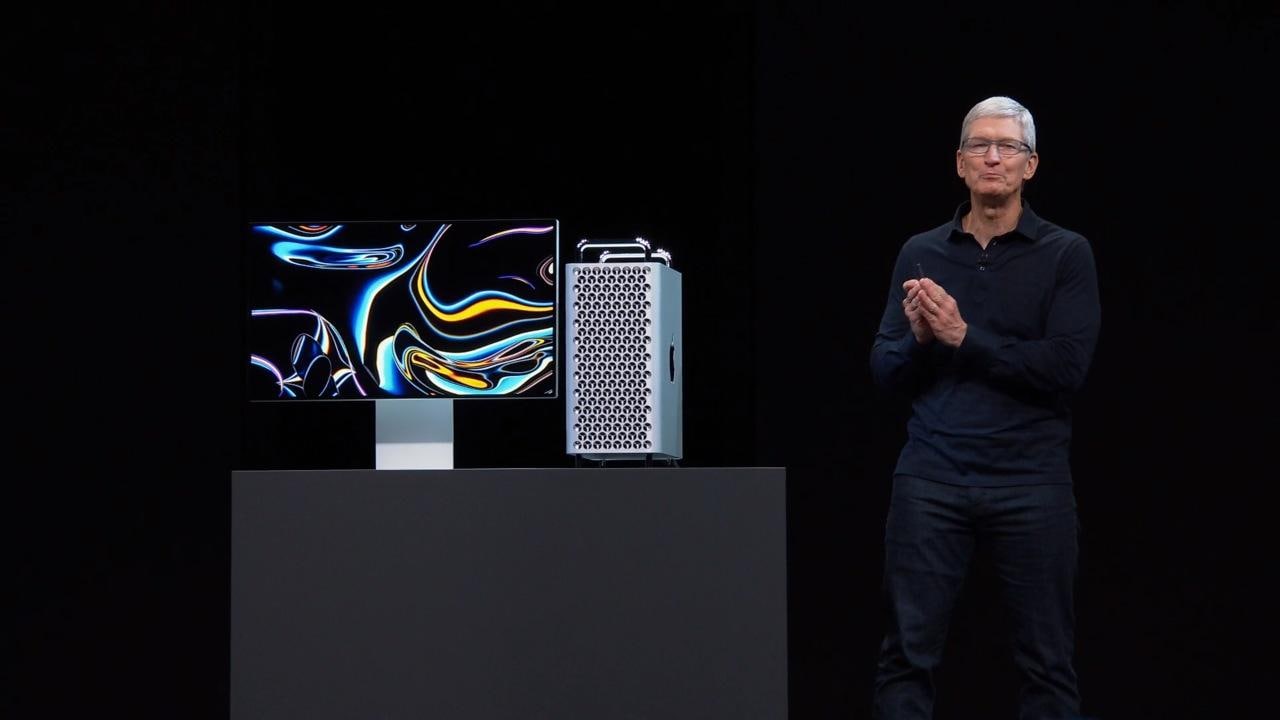 “Apple will not be given Tariff waiver, or relief, for Mac Pro parts that are made in China. Make them in the USA, no Tariffs!” Trump tweeted.

On 18 July, Apple asked the U.S. Trade Representative’s office to waive 25 percent tariffs on 15 parts, including ones for the Mac Pro desktop computer. The public comment period for those requests closes on 1 August.

Trump later told reporters he thought Apple would build a plant in Texas, without elaborating on exactly what he was referring to or how he knew.

The Wall Street Journal reported in June that Apple is shifting manufacturing of its new Mac Pro desktop computer to China from Texas.

Apple issued a statement at the time that “like all of our products, the new Mac Pro is designed and engineered in California and includes components from several countries including the United States” and emphasized that “final assembly is only one part of the manufacturing process.”

Representatives for Apple had no immediate comment on either the tariff or Texas plant comments on Friday. Shares of the company sharply pared their gains after the tweets.

Apple CEO Tim Cook in December 2013 announced the company was building the Mac Pro in Texas after coming under criticism for assembling most of its products in lower-wage countries.

Apple does not disclose sales figures for its Mac Pro, but analysts do not believe it is a high-volume seller for the company compared to the iPhone. Priced at $6,000 and up, it is aimed at professional users such as movie and music studios.

Trump has previously made claims about Apple’s plans to build new U.S. plants, which have not materialized.

Apple did say in December it would build a second campus in Austin, Texas. The company is also spending $390 million with supplier Finisar Corp (FNSR.O) that helped the chipmaker re-open a 700,000-square-foot factory in Texas.

Trump has levied billions of dollars in tariffs on Chinese imports and threatened to impose levies on another $325 billion of Chinese goods if no progress is reached in a trade dispute that has disrupted global supply chains and shaken financial markets.

For Apple, China is both a key market and a major production centre for its devices. The company got nearly 18% of its total revenue from Greater China in the quarter that ended in March.

Apple in June asked its major suppliers to assess the cost implications of moving 15% to 30% of its production capacity from China to Southeast Asia, according to a Nikkei report.

In its submissions to the U.S. Trade Representative asking for the waivers, Apple said the products were part of a consumer electronic device and “not strategically important or related to Chinese industrial programs, such as “Made in China 2020.”

Some Apple products such as the Apple Watch and AirPods headphones faced a potential 25% tariff last year, but officials spared Apple and other electronics makers such as Fitbit Inc in September.

The Trump administration has denied numerous other tariff exclusion requests from major companies including General Motors Co for its Chinese-made Buick Envision, Tesla Inc for components for its electric vehicles and Uber Technologies Inc for electric bikes.