DJI Mavic Air does have superior video shooting capabilities and a higher resolution camera than the DJI Spark.

DJI's Mavic Air drone pictures and specification seem to have leaked one day before its official unveiling. The drone is reportedly seen in these photos donning a white, red, and black colour combinations with a design which is not unlike the DJI Spark. According to a report by DroneDJ, the drone is set to have a 32 MP camera capable of shooting 4K video @60 fps and panorama images mounted on a three-way gimbal. The drone will have additional obstacle-avoiding sensors, controls via gestures, visual positioning system and flight time of about 21 minutes.

The legs of the Mavic Air also seem to fold like the Mavic Pro and compatible DJI goggles will be provided alongside the drone.

However, there is no information on the top speed of the drone or the range it has before which it cannot detect radio signals. Also, the report claims the weight of the drone is yet unknown and the expected price of the device should be to the tune of $699.

The DJI Mavic Air does have superior video shooting capabilities and a higher resolution camera than the DJI Spark, however, it does fail to register a higher flight time than the DJI Mavic Pro which can give 30 minutes on full charge. 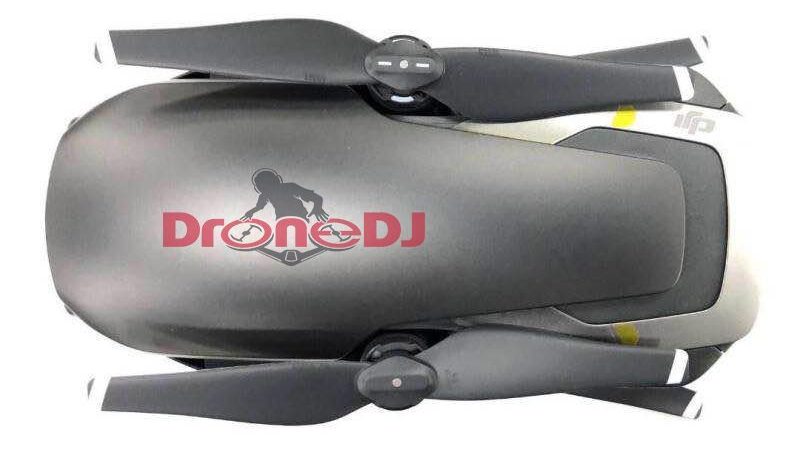 The report claims that the Mavic Air could most probably be a highly modified version of the consumer-friendly DJI Spark rather than being a successor to the DJI Pro.

These are, however, just speculations and should be treated as such.

More information shall be revealed at DJI Mavic Air's official unveiling on 23 January.

A photographer's guide to 2017: The year where smartphones stepped up their photography game and drones took over the skies

Chinese drone maker DJI is under investigation for suspected corruption