DJI says its app would work on drones within a 1-kilometre range using WiFi Aware-enabled smartphones.

China's DJI, the world's largest commercial drone maker, said on Wednesday it is developing technology that would allow the public to track the registrations of drones in flight using just a smartphone, amid a broader industry push to make such data available.

SZ DJI Technology Co Ltd aims to roll out a free app in 2020, pending regulatory approval, that would allow its users for the first time to identify any modern drone with a phone, company executives told Reuters.

The push for remote identification technology comes amid regulatory calls for greater oversight of drone flight, on fears that untraceable, unmanned aircraft could be used for spying or accidentally disrupt commercial flights.

(Also read: Anti-drone rules to counter rogue drones in India to be issued next week: BCAS) 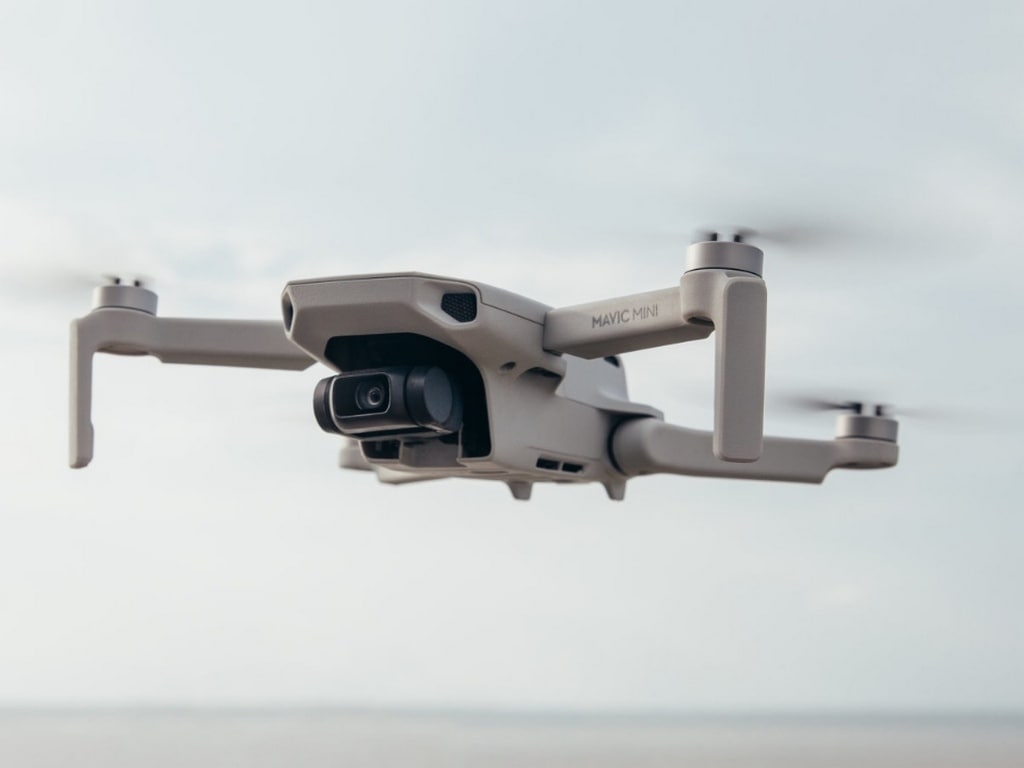 DJI, which has an estimated 70 percent market share according to industry analysts, demonstrated its drone-to-phone transmission app at the United Nations aviation agency's Drone Enable conference in Montreal.

"We've created a remote identification solution that works with what people already have," said Brendan Schulman, vice president of policy and legal affairs at DJI.

While remote identification technology is already available on the market, the services are for purchase, involve equipment, and are often aimed at groups like companies, airports and law enforcement, industry executives said.

Unauthorized drone flying and sightings have led to flight delays and cancellations at airports, costing the aviation industry millions of dollars.

Industry is eying ways to better track and identify drones similar to the use of license plates for cars, ahead of eventual rules from regulators like the U.S. Federal Aviation Administration (FAA).

By improving the ability to track drones, companies like DJI aim to avert a crackdown on the usage of unmanned aircraft at a time of growing demand.

Global spending on drones is likely to reach $12.3 billion in 2019, up from $9 billion a year earlier, according to research firm IDC.

DJI's Schulman said that because people are worried about drones committing privacy violations, they call for restrictions on drones. "Rather than restrict operators, you can punish the operations that are actively harmful," he said.