Disney has also launched a placeholder website for its upcoming streaming service which has logos of Disney, Pixar, Marvel, Star Wars

We have been hearing murmurs about Disney coming out with its own streaming service to rival Netflix. We now have a name for it — Disney+.

Disney CEO Bob Iger announced during the company's earnings call that Disney+ would be launching in late 2019. Back in August 2017, Disney had announced that all its content would be taken off Netflix in 2019 and it is on track with that announcement. Disney has also launched a placeholder website for its upcoming streaming service which has logos of Disney, Pixar, Marvel, Star Wars and National Geographic. There's a 'Keep Me Updated' button wherein you can enter your email ID to get the latest news from Disney+. 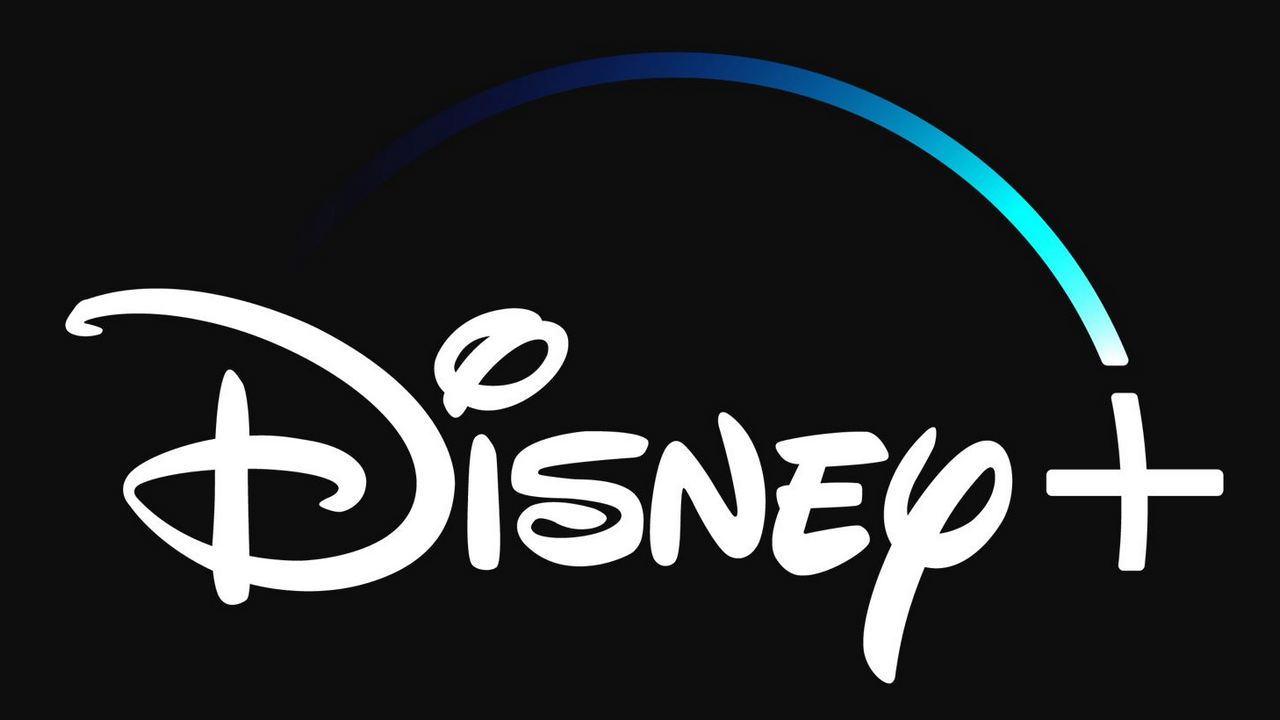 Just to put things into perspective, here are all the assets of the Walt Disney Company, which owns Disney.  It purchased 21st Century Fox less than a year ago in a $52.4 bn deal. In terms of content library, Disney already has more than enough original content to compete with Netflix and Amazon and any other streaming service on launch. Of course, Disney+ will have its own original shows as well.

According to a report in CNBC, Disney+ is expected to feature new original shows and movies including original Marvel and Star Wars series. Marvel character Loki, which is played by Tom Hiddleston in the Avengers franchise, is expected to get an original series on Disney+ service. A Star Wars prequel to the Rogue One movie is also expected to show up on the service which will be based on the character Cassian Andor portrayed by Diego Luna.

Considering it's Disney, one can also expect a lot of animated content on the new service. The next season of Star Wars: The Clone Wars, a new animated original based on Pixar's Monsters Inc is also expected to be aired on Disney+ service.

The company shares went up by 2 percent after the announcement of the Q4 earnings.