Disney+ streaming service to roll out in Canada, Netherlands starting this November

Disney+ will be available on various platforms, including Apple, Google, Microsoft, Roku, and Sony.

Walt Disney Co said on Monday it will launch its Disney+ video streaming service in Canada and the Netherlands on 12 November, the same date as its previously announced United States launch.

Disney+ will also launch in Australia and New Zealand a week later, the company said in a statement, adding that the service will be priced between $6 to $8 (roughly Rs 430 to Rs 570) per month in these countries.

Disney's new service will exclusively stream its latest movies including Avengers: Endgame, Aladdin, and Star Wars: The Rise of Skywalker, the company said. The service will also draw upon Disney's library of its existing films.

The owner of ESPN and theme parks had announced earlier this month that it would offer a bundle of its three streaming services, Disney+, sports service ESPN+, and Hulu, at a discounted price of $13 (roughly Rs 930) per month. That price is the same as Netflix's most popular plan, which allows streaming on two devices simultaneously. 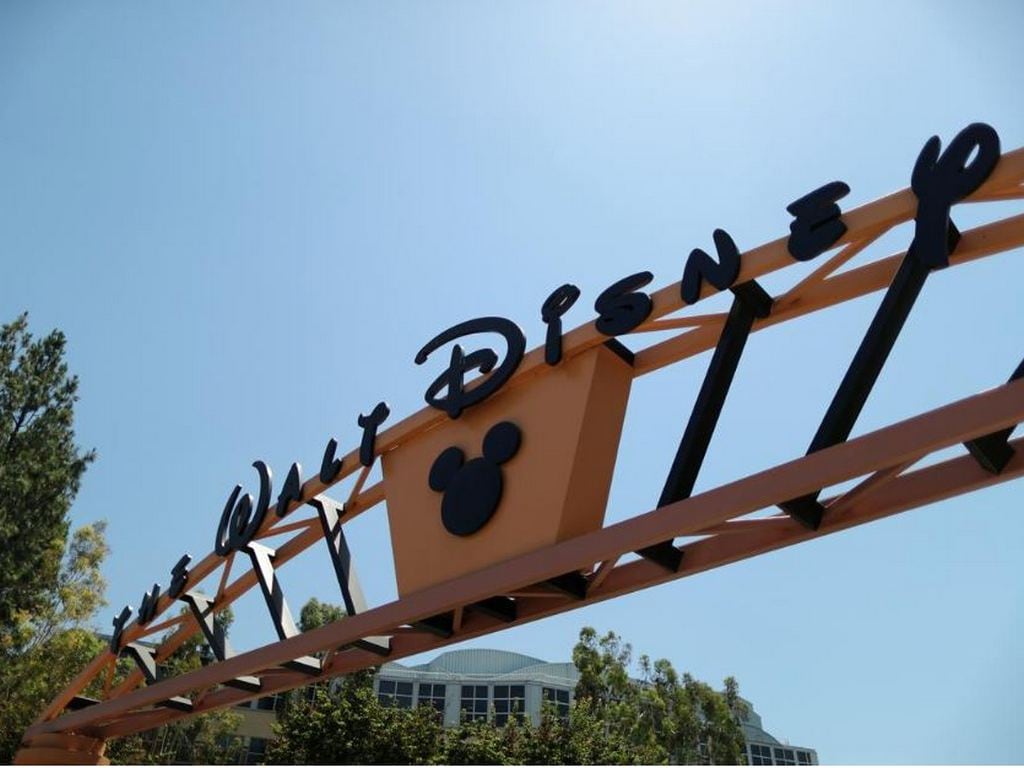 Video streaming competition is set to intensify, with Apple, WarnerMedia's HBO Max and Comcast's NBCUniversal planning to roll out new services. US customers are increasingly cutting the cord on cable TV, but now must decide how much they want to pay for digital offerings.

Disney+ will be available on most major mobile and connected TV devices platforms, including Apple, Google, Microsoft, Roku, and Sony, the company said.

Following the launch, the company expects to take the ad-free streaming service to major global markets within two years.