Disney Plus will bring movies like Captain America: Civil War, Atlantis: The Lost Empire, Doctor Strange, Cars 3, and so on.

A new streaming platform, Disney+ is all set to enter the Indian market on 29 March. The content streaming platform will be launched in partnership with Hotstar in India, with all hence the new content will be available in the Hotstar app itself.

However, on 11 March, ahead of schedule, Disney+ went live in India for many users. The Hotstar app icon was modified and we could see a "Disney+" category at the bottom of the homepage. After clicking on that, we could see all the content that Disney+ is about to offer. You can watch the shows and movies available if you have the Hotstar premium membership, you are not being charged extra as of now. 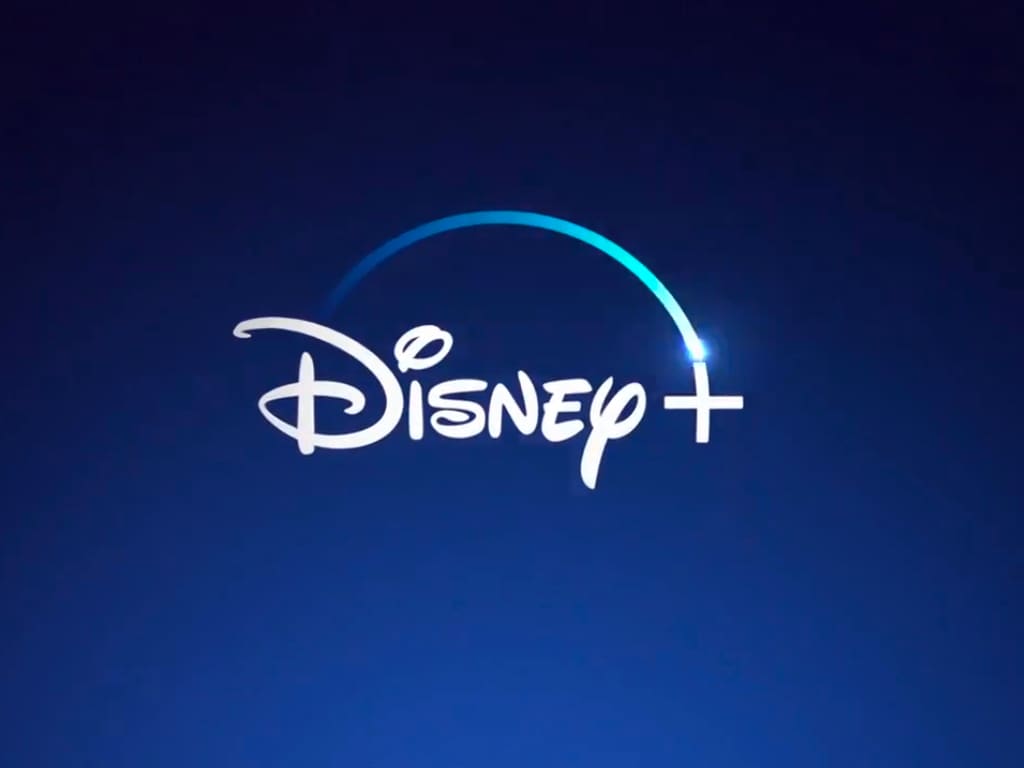 Disney Plus went live in India on 11 March for many users.

Now, as per a report by Republic TV, Hotstar reportedly removed Disney+ content from the app for some users. The app also looks like the old one. A Hotstar spokesperson reportedly told them that a limited release of the beta version of Disney+ Hotstar is being tested and it is limited to some users only.

Notably, though, we also received the new Disney+ content on the Hotstar app on 11 March, and we continue to see the change, at the time of writing the story. Which could possibly mean that the rollout is being pulled back only for a limited number of users. Disney Plus on Hotstar app.