DTH major Dish TV India is planning to launch Android set-top boxes in the next few weeks responding to the changing scenario in entertainment space, a top company official said. In addition to this, the direct-to-home (DTH) operator is also betting big on its over-the-top (OTT) platform for online streaming and hopes to stay afloat amid competition that poses a threat to the company to retain its premium segment customers, the official said. 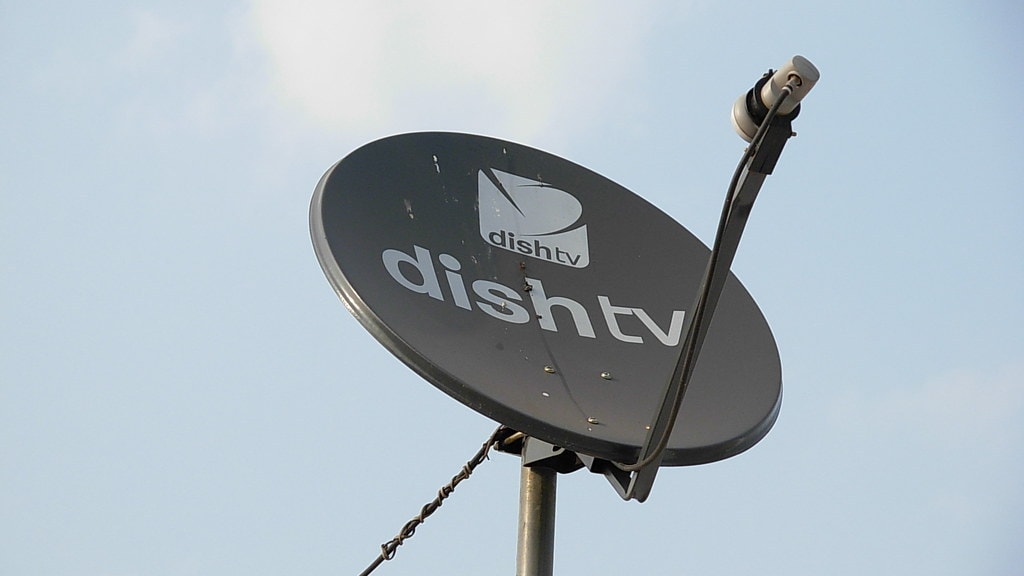 The DTH operator claimed it categorises 30-35 percent of its 23 million customers as premium as they pay in excess of Rs. 400 per month. "We are monitoring new technology developments and are responding to these. In the next few weeks, we are going to introduce connected boxes (Android boxes) for the customers who seek new age media entertainment. We also have smart stick at Rs. 599," Dish TV India Corporate Head (Marketing) Sukhpreet Singh told PTI.

The company expects to upgrade 20 percent of its customers to online streaming services with connected devices in the next 18-24 months, he said. The move to launch the Android set-top boxes came after the announcement of all-in-one home entertainment solution by Jio.

Singh, however, did not reveal price of the proposed set-top boxes. He also said the content on its OTT (over-the-top) platform, 'Watcho', will also help the operator to keep the existing customers enthusiastic and also on-boarding of new subscribers in its network, he said. The term OTT refers to applications and services which are accessible over the Internet. "Currently, Watcho is free for six months. But it will attract rentals as we also offer exclusive content," Singh said.

New technologies are being introduced targeting at the premium segment customers but there is immense opportunity in the traditional DTH platform, he said, adding that it is estimated, out of 19.7 crore homes having television sets, around 66 percent own CRT sets. The DTH operator claimed in the April-June period of FY'20, it has on-boarded over 2 lakh new subscribers with a target of 8 lakh in the year.

In 2018-19, the net customer accretion was 7 lakh, the company said. According to KPMG's Media and Entertainment Industry report, DTH companies saw a marginal growth in their subscriber base from 62 million homes in FY'18 to 67 million in FY'19. Singh said its net ARPU (average revenue per user) was at Rs. 116 and it remains "flat". The company also launched special tariff in the festive period to on-board new customers with 40-45 percent discount over standard price in the Kolkata market.

Zee Entertainment stake sale process to be completed before April deadline; in talks with US firms: CEO Punit Goenka