Did Instagram just stop notifying users about screenshots in Stories?

Good news for all the creeps out there! Instagram has stopped testing the screenshot notification feature.

Earlier this year, Instagram started to test a feature that notified users whenever someone took a screenshot of their Stories. This was meant as a security feature. 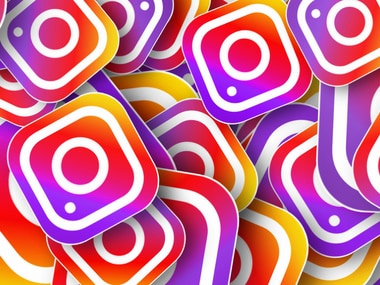 But hey, there's now good news for all the creeps out there. The platform recently confirmed to BuzzFeed News that it is no longer testing the feature.

Back in February, when Instagram began the test, it said that with the feature, some users will receive a warning when they try to take a screenshot of someone’s Story for the first time. “Next time you take a screenshot or screen recording, the person who posted the story will be able to see it.”

This was a feature that was inspired from Instagram-rival Snapchat, which famously tells users if someone has taken a screenshot of their content.

Then again, if you want to really see the silver lining in this, you still can see the list of people who have viewed your Story. Because if someone actually screenshots something, there's not much you can actually do about it.

What is the most extreme step you have taken when some Snapchat user has taken a screenshot of you Story?

While security feature are still being spared a thought or two on Instagram Stories, the platform recently expanded its shopping feature in the Feed to Stories as well. With the launch of Shopping Stickers in Stories, Instagram now allows users to directly make purchases via Stories, eliminating the extra step of heading to another website.