Device makers, browsers to be as responsible for user data as telcos: TRAI chairman

TRAI says that with phone’s increasing interaction with data they should be held responsible for it.

Telecom Regulatory Authority of India (TRAI) chairman RS Sharma has said that the proposed recommendations on privacy, security and ownership of data, the device makers should be held equally responsible for data as the telecom service providers are.

In an interview with The Economic Times, Sharma said, “In the telecom sector, it is not only telecom service providers alone handling data. The devices have become smart and a subsequent number of people are using smartphones today. These devices and browsers also capture a lot of data.” 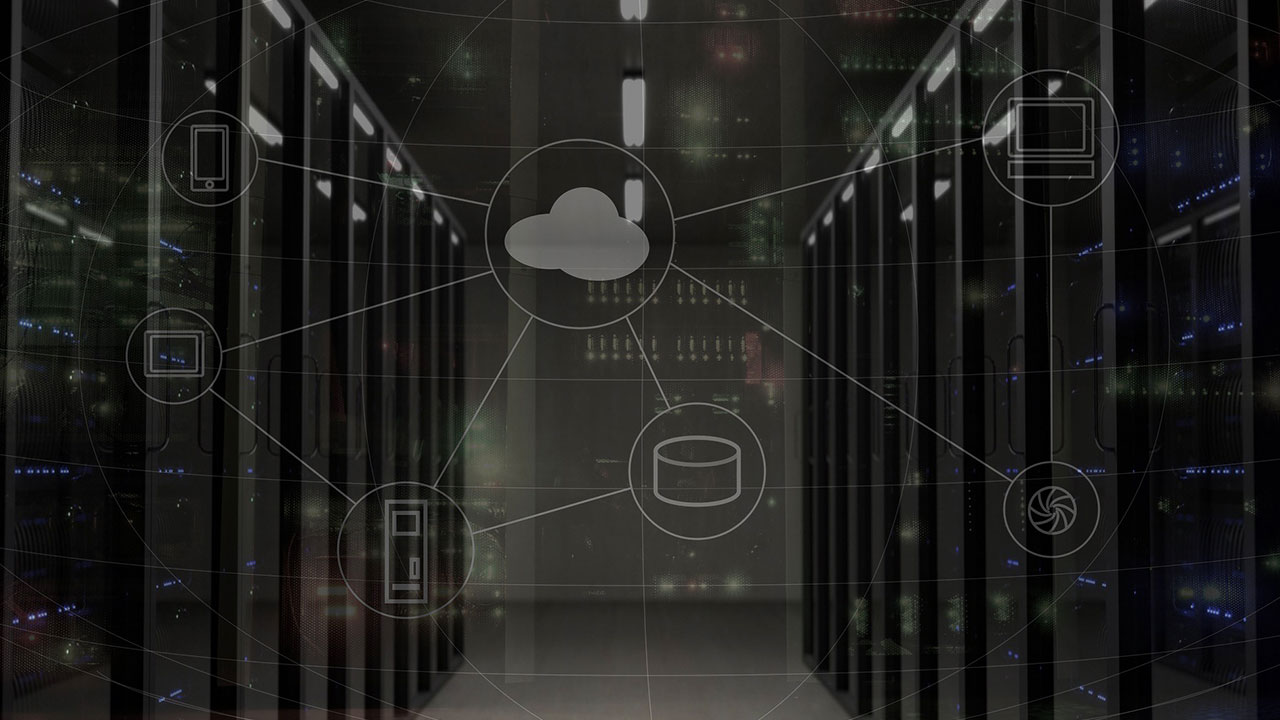 He said that with smartphones transferring, sharing and storing data on the cloud, the role of applications, smartphones and even their operating system changes, and therefore the rules that apply to telecom service providers, must also apply to the devices.

Sharma does clarify that in this proposal he does not suggest that data security and privacy recommendation be included in TRAI’s purview, but they are merely meant to ensure that these devices are “gatekeepers” for the user data. He says that since the use of telecom services and mobiles, in most cases, is dependant on each other, the same laws for data protection must apply to both.

As for foreign companies like Apple following such a recommendation, he added that if it is selling devices in India, nothing prevents it from following the rules applicable to India. "For instance, GDPR (General Data Protection Regulation) is happening in Europe, and it is applicable, similarly it can also be applied,” said Sharma.