At Computex 2019, Dell released an army of devices including laptops, all-in-ones, and workstations. Among them was the XPS 13 2-in-1 which is easily the most interesting device from the lot that gets a 10th Gen Intel Ice Lake processor upgrade. The Dell XPS 15 Dell also released several devices under its mainstream Inspiron sub-brand and its Vostro business lineup. 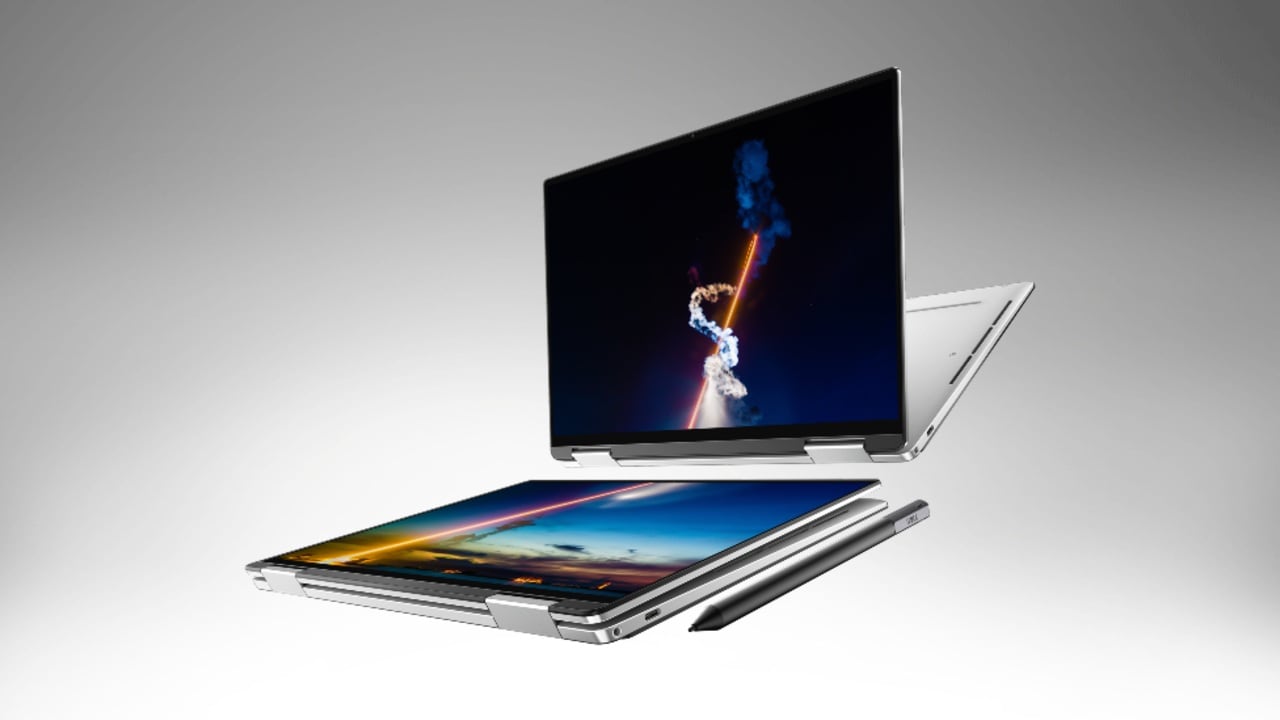 Dell XPS 13 2-in-1 features and specifications

Dell has redesigned the XPS 13 2-in-1 and added the latest hardware that will deliver higher performance on the machine. The device sports Dell’s InfinityEdge display (essentially, thin bezels) in a 16:10 aspect ratio and seven percent larger screen real estate. Dell says that its most innovative and smallest laptop webcam has been added to the top bezel after customer feedback.

The display has an HDR400 certified UHD+ panel and it also supports Dolby Vision. Dell’s EyeSafe display has been implemented in the machine that apparently reduces the emission of blue light and still manages to retain the colour gamut.

The XPS 15 has been its flagship for a long time and it has received a few upgrades. It has a 4K OLED option which is a first for the lineup that will achieve better blacks and hence, higher contrast. Powered by Intel’s latest 9th Gen Intel Core processors, it also comes with a discrete NVIDIA GeForce GTX 1650 GPU.

Dell also announced a new range of Inspiron machines including laptops, 2-in-1s and AIOs. The Inspiron 15 7000 has a 9th Gen Intel Core H-class processor with up to eight cores, NVIDIA GTX 1650 GPU, 16 GB of RAM and dual NVMe SSD options. There’s a 13-inch display Inspiron 13 5000 dedicated towards mobile broadband connection use-cases as it comes with a micro-SIM card slot. Powered by 7th Gen AMD processors, the Inspiron 11 3000 2-in-1 is more supposed to be a portable entry-level device for entertainment workloads. The Inspiron 7000 2-in-1 comes in 13 and 15-inch display options with an optional pen. Dell’s Vostro lineup of business laptops also saw some love in the form of the Vostro 13 5000 that is said to be the thinnest Vostro laptop ever. The upper variant, Vostro 15 7000 comes with Intel’s latest H-series six-core processors and NVIDIA’s GeForce GTX 1650 graphics.

For now, Dell hasn’t revealed any details about the Indian pricing and availability.

CES 2017: Here's what to expect from the world's largest consumer expo