Joining Intel in confusing the hell out of everyone is Dell, with has announced an XPS 13 laptop powered by Intel’s Comet Lake 10th Gen CPU to go alongside its XPS 13 2-in-1 Intel 10th Gen Ice Lake powered CPU.

The new XPS 13, which has a traditional laptop form factor and features vanishingly small bezels.

This laptop will be powered by Intel Comet Lake processors ranging from the Intel Core i3-10110U all the way up to the Intel Core i7-10710U, which is a 6-core part. All models will use older, slower, LPDDR3 RAM modules. 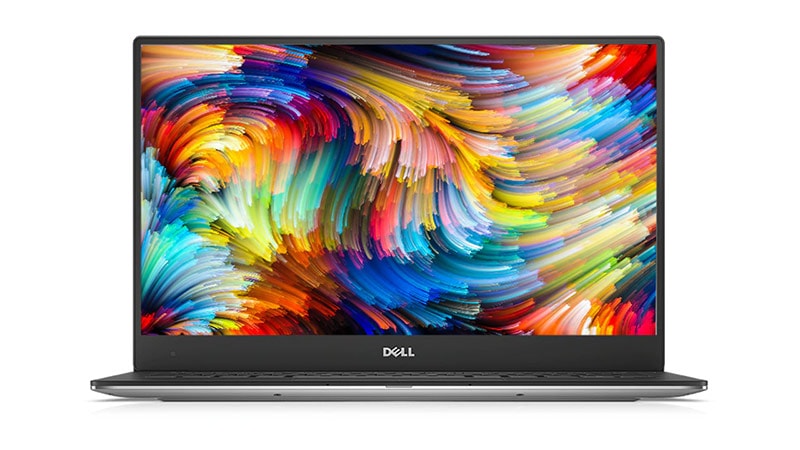 This is fine, but then on the flip side, you have the previously announced Dell XPS 13 2-in-1, which is also powered by 10th Gen Intel CPUs, but of the Ice Lake variety.

Ice Lake chips feature faster graphics, AI acceleration and a new process node that makes them a lot more power-efficient. As noted by The Verge, the 13 2-in-1 is Project Athena certified, the laptop should be able to guarantee at least 9 hrs of battery life, a certain degree of responsiveness, and a lot more.

Dell Inspiron 3000, 5000, and 7000 series laptops will also get the new Comet Lake variants. These laptops also feature a new magnesium design that brings the weight down to the sub-1.1 kg class.

Prices for the XPS 13 start at $899. XPS 13 2-in-1 pricing starts at $999. For $100 more, you get a laptop with a 360-degree hinge, far better performance, better battery life, newer hardware, and Project Athena certification. Why would anyone need to bother with the 13?

The Dell XPS 13 will be available from 27 August onwards in the US. India launch and pricing details are yet to be announced.