Dell is exploring IPO options again after buying back a tracking stock: Report

The acquisition of this publicly traded tracking stock would result in Dell going public without an IPO.

Dell Technologies Inc is exploring an initial public offering (IPO) after shelving this option earlier this year in favour of going public by buying back a special type of stock from investors, people familiar with the matter said on Sunday.

Such a security “tracks,” or depends, on the financial performance of a specific business unit or operating division of a company, rather than the operations of the issuer as a whole.

The acquisition of this publicly traded tracking stock would result in Dell going public without an IPO. However, the hedge funds have said that Dell’s offer shortchanges them because it inflates its own value and discounts the value of the tracking stock. 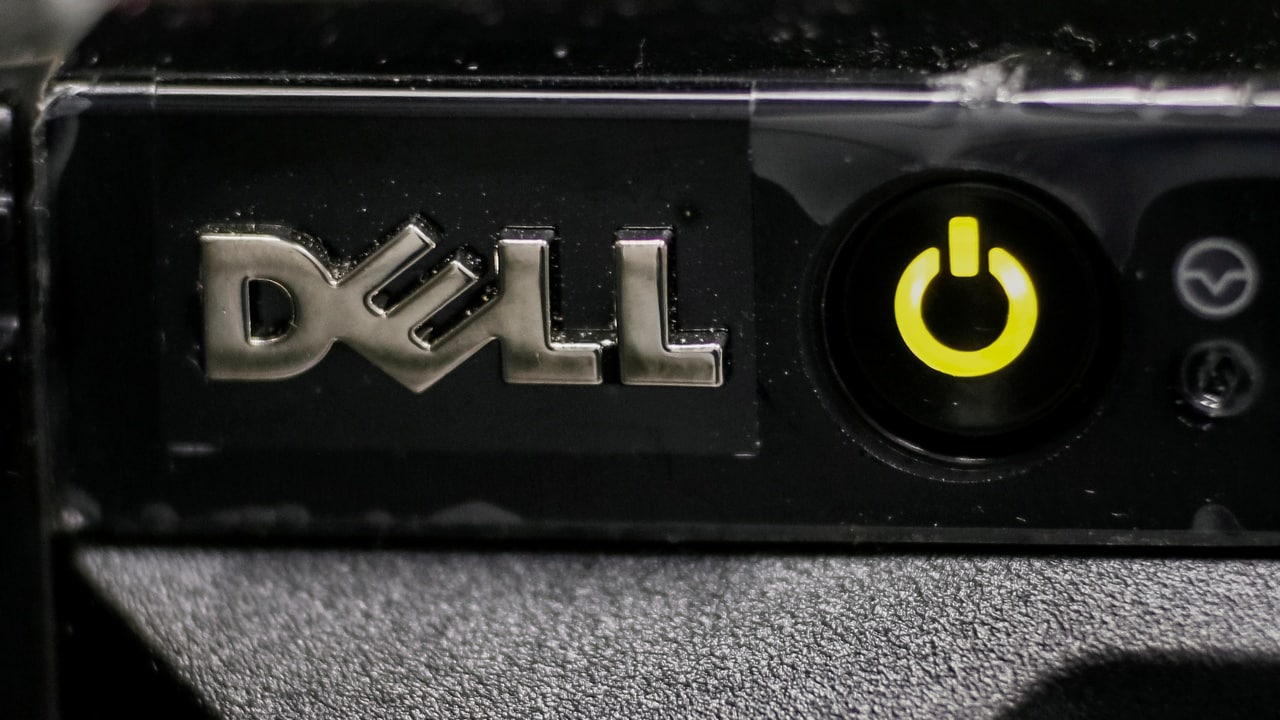 Dell had considered an IPO earlier this year as part of a strategic review that also explored a possibility of a reverse merger with VMware. In July, it decided against the IPO because of concerns that its large debt pile would put off stock market investors, sources said at the time.

The tracking stock deal would not require Dell to raise new money because it would be funded by the company issuing new shares and with a $9 billion dividend it would receive from VMware.

Dell’s recent financial performance has emboldened the Round Rock, Texas-based computer company to once again consider the IPO seriously, according to the sources, who spoke on condition of anonymity because the deliberations are confidential.

Dell is preparing to interview investment banks this week for underwriting roles in a potential IPO, the sources said. It has also pushed back a roadshow with tracking stock investors that was slated for this week to the following week, the sources added.

There is no certainty that Dell will go ahead with an IPO. Dell Chief Financial Officer Tom Sweet said last week the company would go back to its “status quo” if investors rejected its offer for the tracking stock.

Dell said this month that its operational cash flow soared by 45 percent year-on-year in the latest quarter to $2.6 billion, while its total debt dropped to $50.3 billion, down from the $57.3 billion debt pile in September 2016, when it completed its acquisition of data storage company EMC Corp.

Dell issued the tracking stock in 2016 to buy EMC for $67 billion because it could not pay for the whole deal in cash and did not want to add to its debt burden. EMC owned the majority stake in VMware, which Dell inherited.

Dell has offered to exchange each tracking share for 1.3665 shares of its Class C common stock, as well as cash, valuing the tracking stock at $109. Dell’s equity would be valued at between $61.1 billion and $70.1 billion, more than twice the value of the $24.9 billion deal that founder and Chief Executive Officer Michael Dell and buyout firm Silver Lake clinched to take the company private in 2013.

But as with that take-private deal, which went through after Michael Dell slightly changed its terms, hedge funds are opposing the tracking stock offer. The tracking stock ended trading on Friday at $96.20, substantially below Dell’s $109 per share offer, indicating investor skepticism over its success.

After a potential IPO, Dell could force owners of tracking stock to sell it. The premium would be between 20 and 10 percent, depending on the amount of time between Dell forcing them to sell it and the completion of the IPO, according to regulatory filings.

Whether tracking stock shareholders would be better off under that scenario, as opposed to selling to Dell now, would hinge on the performance of the IPO and the timing of a subsequent takeout.

Going public would give Michael Dell and Silver Lake the option to eventually sell down their stakes, even though they have said they have no plans to do so. If the tracking stock deal goes through, Michael Dell would own 47 percent to 54 percent of the combined company, while Silver Lake would own between 16 percent and 18 percent.

Michael Dell has turned to deal-making to transform his company from a PC manufacturer into a broader seller of information technology services to businesses, ranging from storage and servers to networking and cyber security.

The strategy is in sharp contrast to that of rival HP Inc, which separated in 2016 from Hewlett Packard Enterprise Co, based on the reasoning that two technology companies focused separately on hardware and services would be more nimble.