Dell claims that the XPS 15 is the smallest 15-inch laptop in the market thanks to its InfinityEdge display which has a near bezel-less screen.

The laptop will be available for purchase both from Dell's online store as well as offline Dell-exclusive stores in addition to Reliance Digital stores and Croma outlets.  This is not the first time where the company unveiled this model. Dell had already unveiled the laptop at CES earlier this year alongside the XPS 13 and XPS 27 AIO.

Dell claims that the XPS 15 is the smallest 15-inch laptop in the market, thanks to its near bezel-less InfinityEdge display along with a wide-viewing angle of 170 degrees. The company also claims that the laptop weighs around 1.8 kgs making it the lightest laptop in the 15-inch display category. The XPS 15 is also the first laptop with 100 percent Adobe RGB colour gamut which helps to cover a wider colour gamut. One thing to note here is that the display comes with touchscreen capabilities. 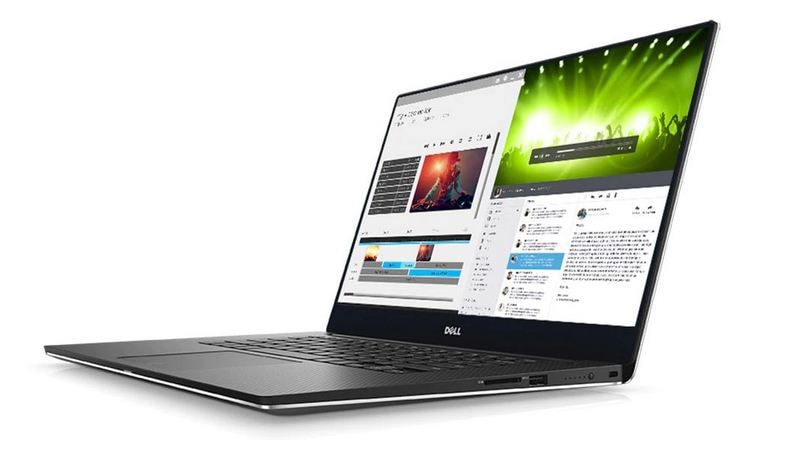 In terms of hardware, the XPS 15 laptop is powered by a quad-core Intel Core i7-7700 HQ processor which can be clocked to 3.8 GHz along with 4 GB NVIDIA GeForce GTX 1050 GPU that is based on the Pascal architecture. The laptop is available in four configurations and can pack up to 16 GB RAM and 512 GB SSD storage depending on the configuration that a user may require. The device has audio tuned by Waves MaxxAudio Pro and has a palm rest which is made from carbon fibre. In terms of connectivity, the laptop comes with two USB 3.0 ports, HDMI port, Killer 1535 Wireless-AC adapter, and Bluetooth. Dell has also added a Thunderbolt 3 port which can be used for both charging the laptop as well as connect multiple devices to it.