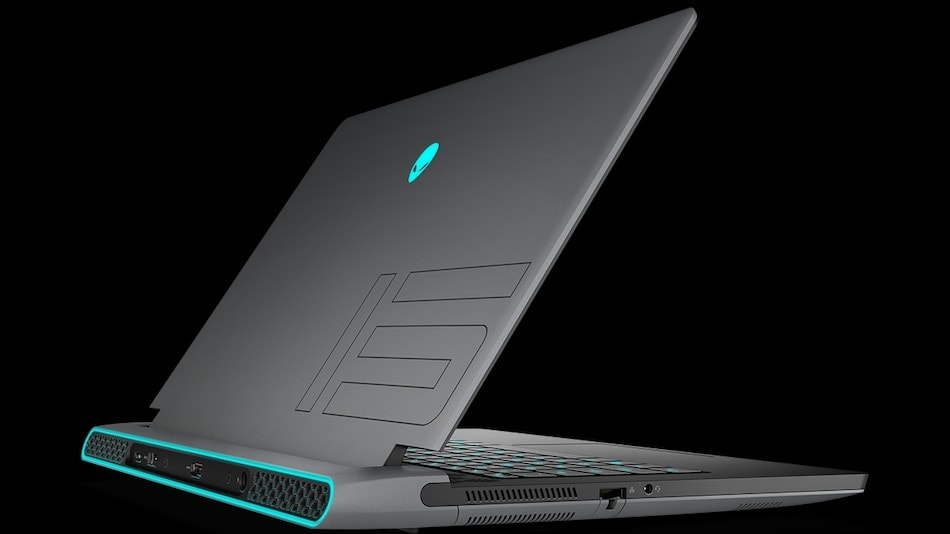 The starting price of the Alienware m15 Ryzen Edition R5 is $2,230 and it will only be available in the US from 20 April with select configurations.

The gaming experience will be enhanced by AMD Ryzen 5000 H-Series Mobile Processors along with User-upgradeable 3200Mhz DDR4 memory. It is also the first Alienware Notebook which has the new Silky-Smooth High-Endurance paint formula.

The Alienware m15 Ryzen Edition R5 comes with a mechanical keyboard which has been developed in partnership with Cherry MX.

The Dell G15 Ryzen Edition comes with a similar processor, GPU, and memory but it also has a functional key named Game shift. The key instantly enhances the cooling performance of the device to help gamers during intense gaming sessions. The G15 device can come with 120 Hz or 165 Hz panels. Dell G15 Ryzen Edition will be available in the US for $900 starting 4 May.

Along with this, Dell Technologies is also launching a new G15 laptop from 15 April at $899.99, along with four gaming monitors.

Dell considering options to grow through acquisitions or by going public: Report