By Tom Hals WILMINGTON, Del. (Reuters) - A Delaware judge ruled on Friday that Tesla Inc's board of directors must defend at a trial Chief Executive Elon Musk's multibillion dollar pay package, which a shareholder lawsuit said unjustly enriched the head of the electric vehicle company. Tesla estimated the 2018 compensation package was worth $2.6 billion when it received stockholder approval in March 2018, although stock analysts at the time said it could be worth up to $70 billion if the company - which has yet to post an annual profit - grew quickly 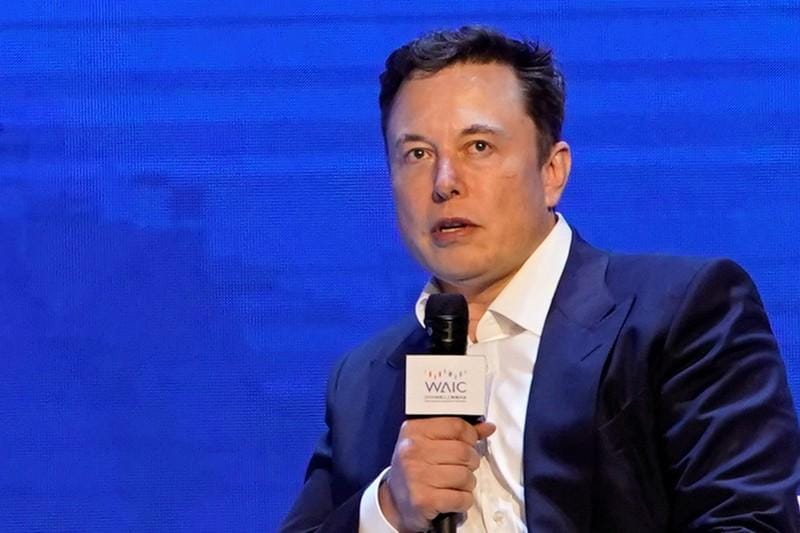 Tesla estimated the 2018 compensation package was worth $2.6 billion when it received stockholder approval in March 2018, although stock analysts at the time said it could be worth up to $70 billion if the company - which has yet to post an annual profit - grew quickly.

The compensation award includes no salary or cash bonus for the Silicon Valley billionaire Musk, but sets rewards based on Tesla's market value rising to as much as $650 billion over the next decade.

On Friday, Vice Chancellor Joseph Slights of the Delaware Court of Chancery ruled against Tesla's request to dismiss the lawsuit by shareholder Richard Tornetta at an initial phase in the litigation because of the way the board approved the package.

As a result, the board must now defend against allegations that it breached its fiduciary duty in approving the package, and that the package unfairly enriches Tesla's CEO. The ruling opens the way for additional discovery into the decision-making process.

Tornetta had asked that the pay package be rescinded and the board of Tesla be overhauled to better protect investors.

The ruling turned on Tesla's compensation committee, which the company conceded was not independent of Musk, according to Slight's opinion. Had the package been negotiated by truly independent directors and approved by a majority of shareholders who were unaffiliated with Musk, Slights said he would have dismissed the lawsuit.

"Plaintiff has well pled, however, that the board level review was not divorced from Musk's influence," Slights wrote.

Musk's compensation package passed shareholder approval with about 73 percent of votes cast, excluding votes by Musk and his brother Kimbal. The vote result indicated some, but not all, big investors were prepared to support a large payout at the founder-led company, which has struggled to produce its electric vehicles efficiently and profitably.

At the time, proxy advisory firm Institutional Shareholder Services recommended voting against the compensation, noting that if achieved Musk's award would surpass anything previously granted to top U.S. executives.

Under the award, which involves stock options that vest in 12 tranches, Tesla's market value must increase to $100 billion for the first tranche to vest and rise in additional $50 billion increments for the remainder. The package does not require Tesla to hit profitability metrics.

Musk does not hold a majority of the Tesla's stock, but in a separate case, Slights determined that Musk's sway over Tesla made him in effect a controller from a legal standpoint. As a controller, the board is subject to a higher standard of legal oversight for decisions it makes regarding its relationship with Musk.

The judge did dismiss Tornetta's claim that the package amounted to a waste of corporate assets.

(Additional reporting by Alexandria Sage in San Francisco; Editing by Will Dunham)