DeepNudes: The outrageous app that turned women's pictures to nudes pulled down

The creator of the deepfakes app — DeepNudes — that removed clothes off women's pictures to turn them into nudes, has recently pulled down the application from the web.

The app received viral backlash for the way it objectified women, and hours after gaining popularity, the creator announced that he is killing the software, citing server overload and potential harms.

The DeepNudes app was first discovered by Motherboard, which revealed that an outrageous app online used neural networks (similar to that of the deepfakes technology) and turned images of women wearing clothes into (realistic-looking) nudes!

Immediately after the publication reported about the app, DeepNudes went viral. However, the software saw quick fame and quicker failure. 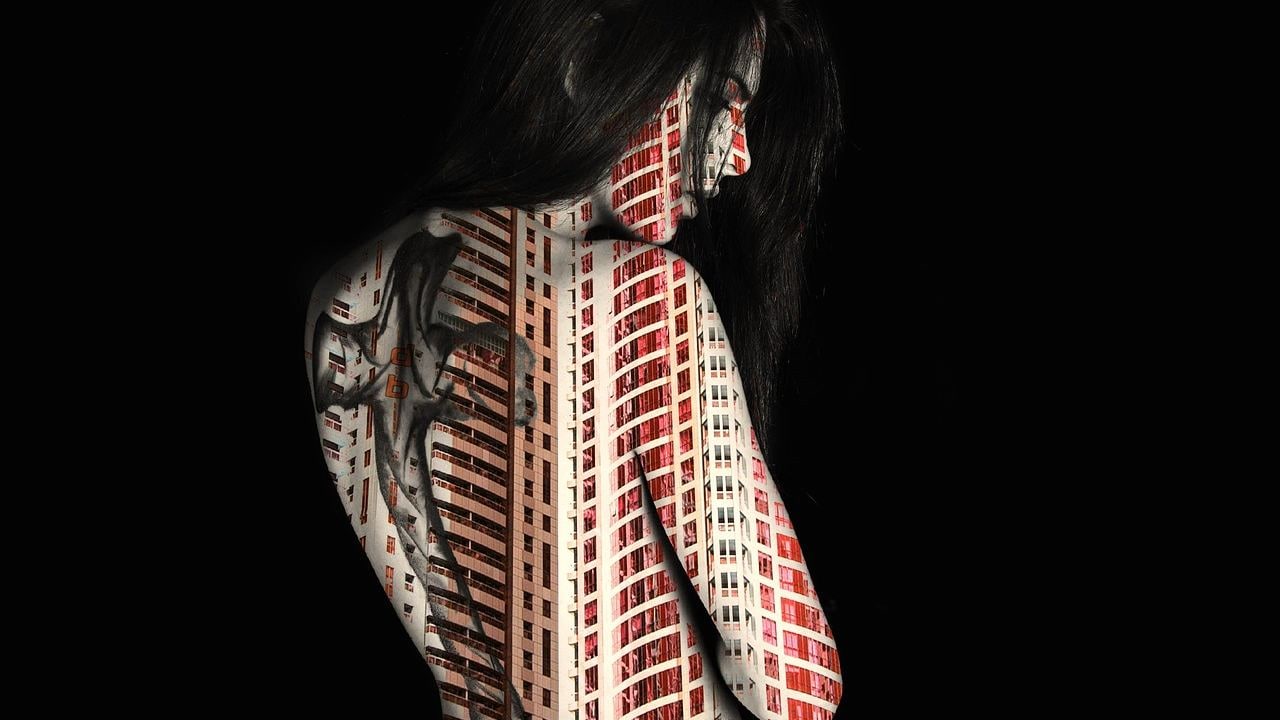 In the afternoon yesterday, the creator of the app tweeted that a lot of people were suddenly trying to access the app and that the servers were crashing.

We are sorry for the various problems. Really. We didn't expect this traffic. The best thing, if it doesn't download well now, is to try later.

We are receiving lots of crash alerts. DeepNude has recently been launched and does not yet have a strong stability. Let us work. Be patient, and we will release more and more stable versions in next future.

However, just hours after trying to fix the software, the creator of the app announced that he is killing the app. But the interesting bit is the shift in reason for the shut down.

Initially, completely unapologetic to how offensive and dangerous the app was to women, he cited "catching a breath" and server overload an issue.

Hi! DeepNude is offline. Why? Because we did not expect these visits and our servers need reinforcement. We are a small team. We need to fix some bugs and catch our breath. We are working to make DeepNude stable and working. We will be back online soon in a few days.

Moments later he posted this:

TL;DR: The overload of traffic was too much. He didn't think the app made "just for entertainment" would become so popular. Nudes will sell on the web, but he and his team don't want to be the one responsible for it. "The world is not yet ready for DeepNude".

In a statement to Vice he also said that he asked himself, "Is this right? Can it hurt someone?".

"I think that what you can do with DeepNude, you can do it very well with Photoshop (after a few hours of tutorials)," he said. If the technology is out there, he reasoned, someone would eventually create this. But, per the statement, he decided that he didn't want to be the one responsible for this technology.

The software behind the DeepNudes application uses a regular photo of a person (where they are wearing clothes) and creates a new, naked image of them. It swapped clothes for naked breasts and a vulva. And guess what, it only worked on images of women!