Decade in review: Smartphone features that changed the definition of a 'phone'

When the first Apple iPhone hit the market in 2007, not everyone was convinced it would supplant the flip-phone. When Google's Android software system arrived a year later, the Blackberry still seemed to have bright future.

But with the iPhone 4 in 2010, featuring a high-resolution display, sleek design and front-facing camera, our collective fate was sealed. Here are 10 ways the smartphone has made its mark over the decade.

Today some 5 billion smartphones are in use around the world, according to Canalysis Research. The total number of internet subscriptions has soared to 7.2 billion globally from 1.3 billion in 2010, the vast majority of them mobile subscriptions, International Telecommunications Union data shows. The explosion in connectivity has been especially dramatic in the developing world, where there are now more mobile connections than people.

Apple Inc , once a niche computer company, is now one of the world's most valuable companies thanks to the iPhone. The five largest Fortune 500 technology companies— Apple, Amazon, Google, Microsoft and Facebook — currently boast a market cap of $4.7 trillion, compared with about $800 billion for the top five in 2010. Not all of that is due to the smartphone, of course, but the mobile-related technologies and services accounted for nearly $4 trillion in economic activity in 2018, according to trade group GSMA.

There's an app for that

Whether we're hailing a cab, ordering food, playing a game, finding a date, listening to music or shopping for just about anything, there's a good chance we'll be doing it with a smartphone app that didn't exist in 2010.

Uber's logo is displayed on a mobile phone. Image: Reuters.

Many of most popular apps are free, but consumers are still expected to spend more than $120 billion in app stores during 2019, according to App Annie, a mobile apps analytics firm.

The endless scroll on Facebook, Instagram, Twitter and other social media apps now consumes 34 minutes of every US adult's day, according to Nielsen. Fewer people are sitting on the sofa to watch live TV at set times, and advertisers are following.

Mobile ad spending surpassed TV for the first time in 2018 in terms of percentage share of the US market, according to research firm eMarketer. We can also thank the smartphone for Instagram influencers, "sextortion," and fake news.

Smile for the (smartphone) camera

Global shipments of digital cameras dropped from their 2010 peak of 121 million to just 19 million units in 2018, according to the Camera & Imaging Products Association (CIPA). Meantime the latest phones pack as many four camera lenses and cutting edge software that makes it easier than ever to get that perfect shot. 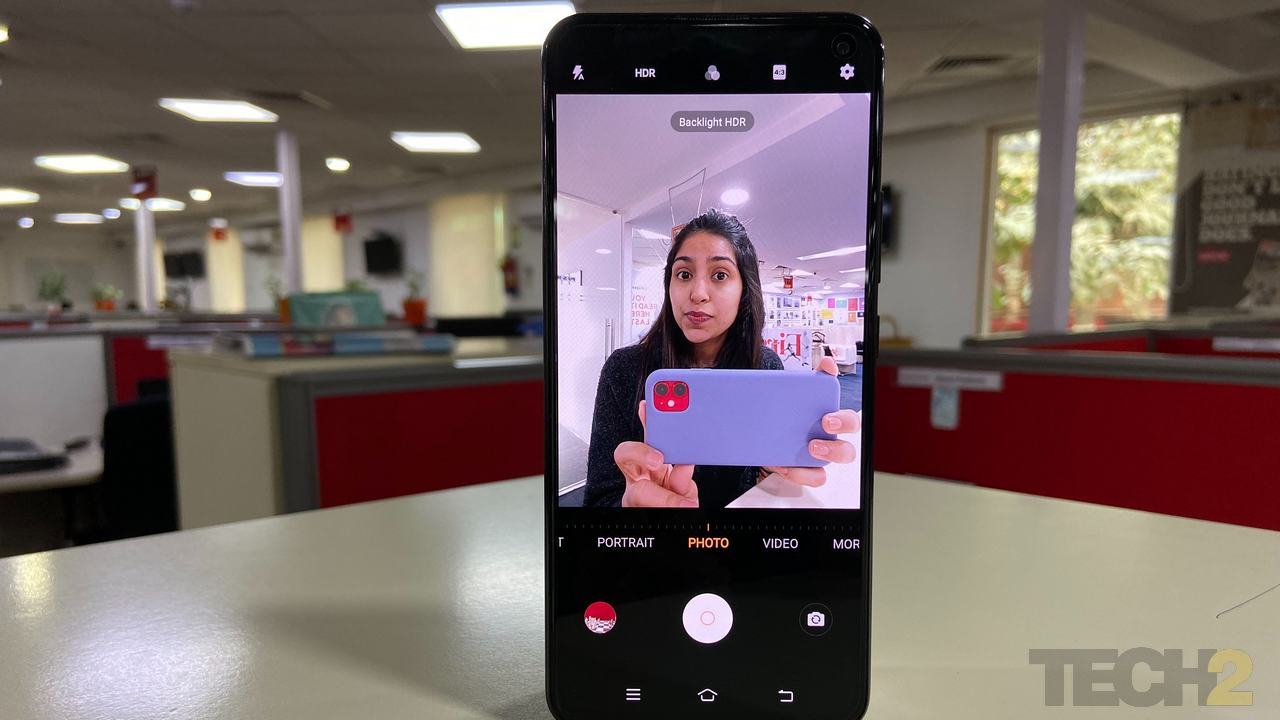 The front-facing camera might be the busiest: Google reports.

The front-facing camera might be the busiest: Google reports that its Android devices take 93 million selfies every day.

The satellite tracking technology known as GPS, combined with information from cell towers and Wi-Fi networks, has made the smartphones incredibly powerful tracking devices. Google maps and its poorer cousins enable even the most directionally impaired find their way around unfamiliar locales with ease.

For the privacy-minded, though, it's a disaster: Phone companies and app makers routinely record the movements of subscribers and sell that data to advertisers, a $20 billion-a-year business. The data is "anonymized," but as numerous studies and a recent New York Times investigation have revealed it is often a simple matter to identify who is behind the dot on the map. Nearly 50 percent of companies surveyed by Verizon this year used or planned to soon use smartphone management tools to track their employees.

You can look it up

The 2010 edition of the venerable Encyclopedia Britannica, all 32 volumes and 129 pounds of it, turned out to be the last. But untold barroom arguments or dining room debates can now be settled on the spot: Wikipedia is consulted more than 240 million times daily.

Distracting ourselves to death

In 2018 alone in the United States, 2,628 fatal crashes involved a distracted driver, and of those deadly crashes, about 13 percent involved mobile phone use, according to the National Highway Traffic Safety Administration (NHTSA).

Apple Pay and Google Pay are still afterthoughts for most US consumers, but China may be a harbinger. Alipay and WeChat pay, China's two big smartphone payment services, have reached a combined adoption rate of over 80 percent since they were launched around the beginning of the decade, according to a study by Bain. 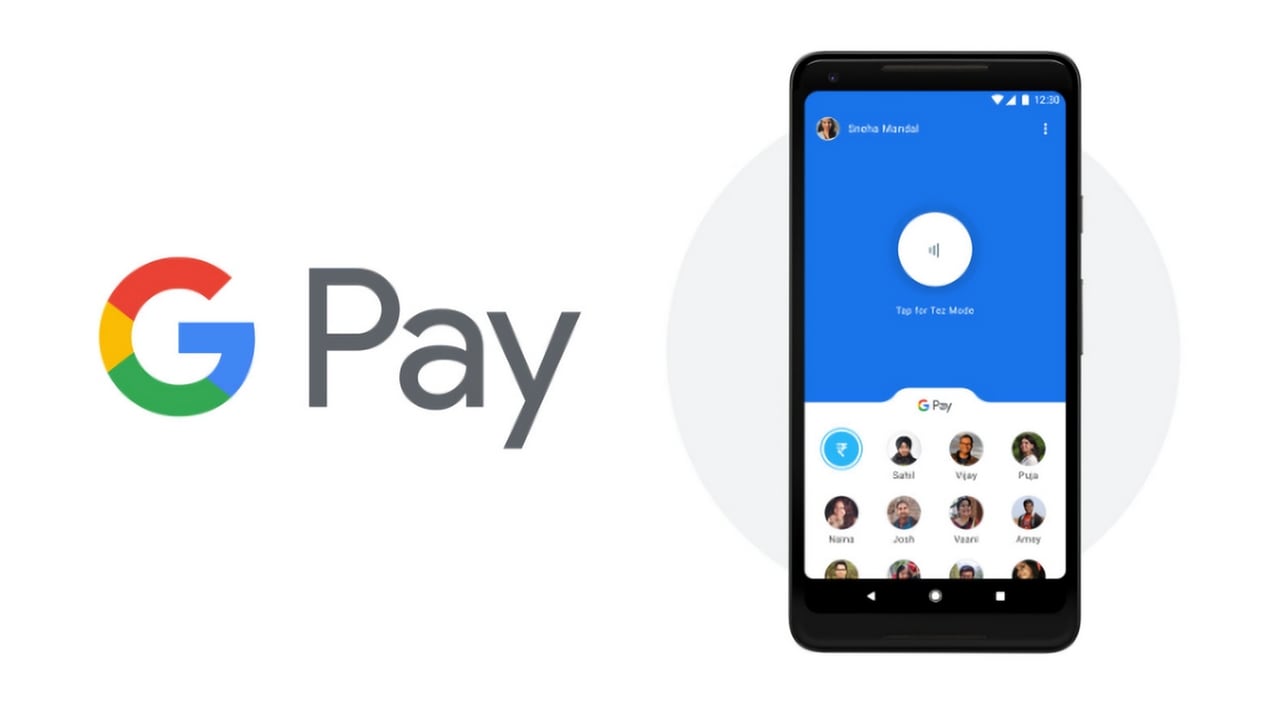 The QR code now peppers storefront windows. Even streetside beggars have adapted, sometimes rejecting cash and asking that payments be made via WeChat Pay or Alipay.

Among the major casualties of the smartphone era is the conventional phone call itself: ubiquitous messaging apps have helped make video calls, GIFs, emojis and audio messaging preferred modes of communication. In the UK, for example, the total number of minutes spent on voice calls fell from 254 billion in 2013 to 206 billion in 2018, and the number of text messages dropped from 129 billion to 74 billion over the same period, according to Ofcom. Mobile data usage, meanwhile, jumped almost nine-fold between 2013 and 2018. The number of available emojis has nearly tripled to almost 3,000 since 2010.