Decade in review: Battle lines were drawn not around oil, but around the flow of data

Unborn babies of the future won’t be kicking mothers in their wombs, they’ll be tapping mommy’s bellies with their fingers.

I often look back in wonder at the horrors of humanity’s past, marvelling at the primitive barbarity of Spartans that tossed young Leonidases out to survive in the untamed wilds, of Indian tribes that skewered the muscles of their young and hung them upside down till they fainted as a rite of passage, of the Amazonian people that forced boys to be bitten by bullet ants and girls to have every strand of their hair individually plucked out at their roots.

When I think about it though, I would imagine that Generation Alpha — the successor to Gen Z — would ascribe that same horror to parents who sent their kids to school sans smartphone, to students who had to endure college without YouTube, and to the 20-somethings of yore forced to find mates without Tinder.

Would Gen Alpha even be able to comprehend travel without Uber or Airbnb, navigation without Google Maps, and a social life without Instagram? How would one even survive in a world without information just a tap away, where the pace of communication is defined by our ability to swipe on glass screens? Unborn babies of the future won’t be kicking mothers in their wombs, they’ll be tapping mommy’s bellies with their fingers. 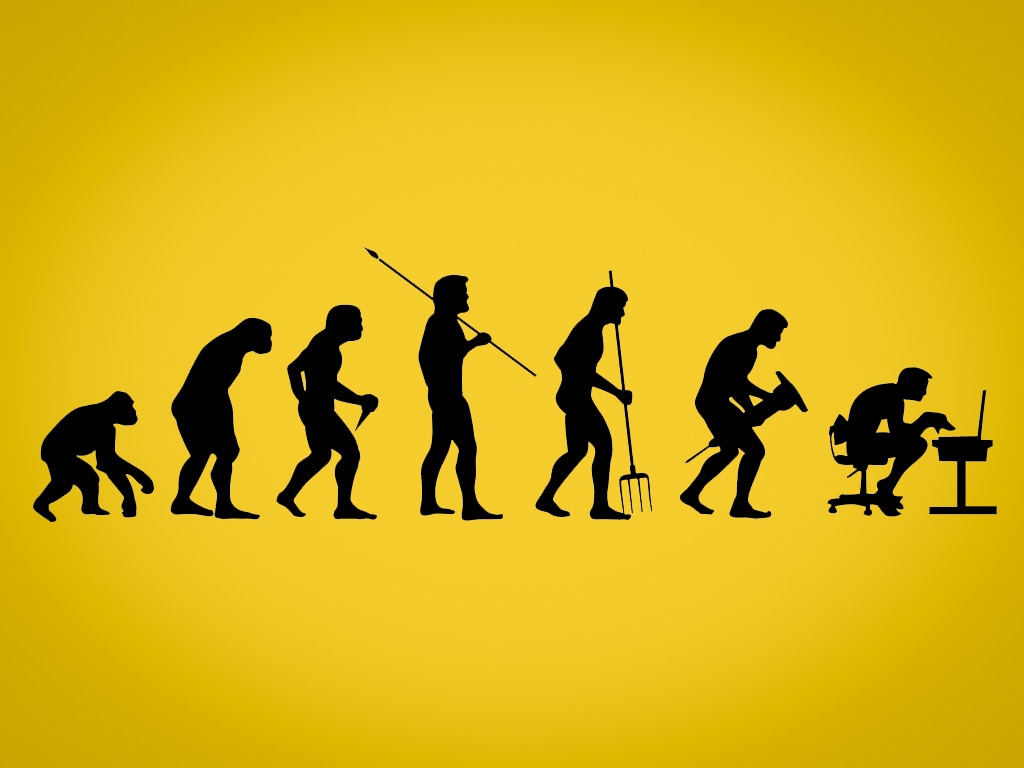 Communication allowed individual entities to band together under common ideals, to share information and feedback that allowed the whole to evolve faster than the individual.

Organic means of communication can only get us so far, however, and it’s only this past decade that, for better or worse, we truly learnt how to communicate with, and via, machines.

A decade of upheaval and strife

It was in this decade that battle lines were drawn not around the flow of oil, but of data. Facebook became emblematic of all that was wrong with Big Tech, Twitter a mirror of humanity’s hatred, Google of its indifference.

This was the decade when governments scrambled for control of the information superhighways of the nations they were governing, where internet shutdowns became a means of control, where genocides were orchestrated via social networks. The latest form of censorship that the government has turned to is internet shutdowns. Image: Reuters

But it’s not all doom and gloom. While oppressors fought for control, there were those who fought back.

Apple emerged as a staunch guardian of privacy, the Arab Spring would never have happened without social media, the Hong Kong protests would not still be alive if it wasn’t for the internet.

This was also the decade that the power of the internet allowed science to go global. We saw the birth of the first planet-scale telescopes, documented the shockwaves of cosmic collisions, imaged our first black hole, confirmed the existence of the God particle, and made advances in gene-editing that were, up until a decade ago, only described in science fiction. Fast and easy access to the internet is revolutionising education and empowering a new generation of entrepreneurs, uplifting entire sections of an oppressed society.

The ability to communicate is what brought humanity to this point, this hyper-connected reality where the survival of an entire species is now contingent on the efficiency with which it can talk to supercomputers.

These are exciting times, revolutionary even, but the thing is, we’re still learning, and we've made mistakes. We need to tread with caution.

Whatever the next decade holds for us, it’s the learnings from this past decade that will define our future.

2020 was a year that went by looking at the phone, but it also made me more resilient, writes Namit Das

Tokyo Olympics 2020: The clock ticks down to 200-days-to-go mark for the Summer Games