DC Universe: Streaming service, hub of all things DC to launch on 15 September

Titans will premiere at New York Comic Con on 3 October and release on DC Universe on 12 October.

In July this year, DC had announced that its streaming service, the "ultimate DC membership" DC Universe will launch soon. It will be a hub for all things DC, with the library of comics, along with an encyclopedia, and it will serve as a platform for DC fans to discuss their favourite characters and stories. The service is now scheduled for a launch on 15 September.

Its original show Titans, however, which will premiere at New York Comic Con on 3 October, will be available on DC Universe from 12 October. 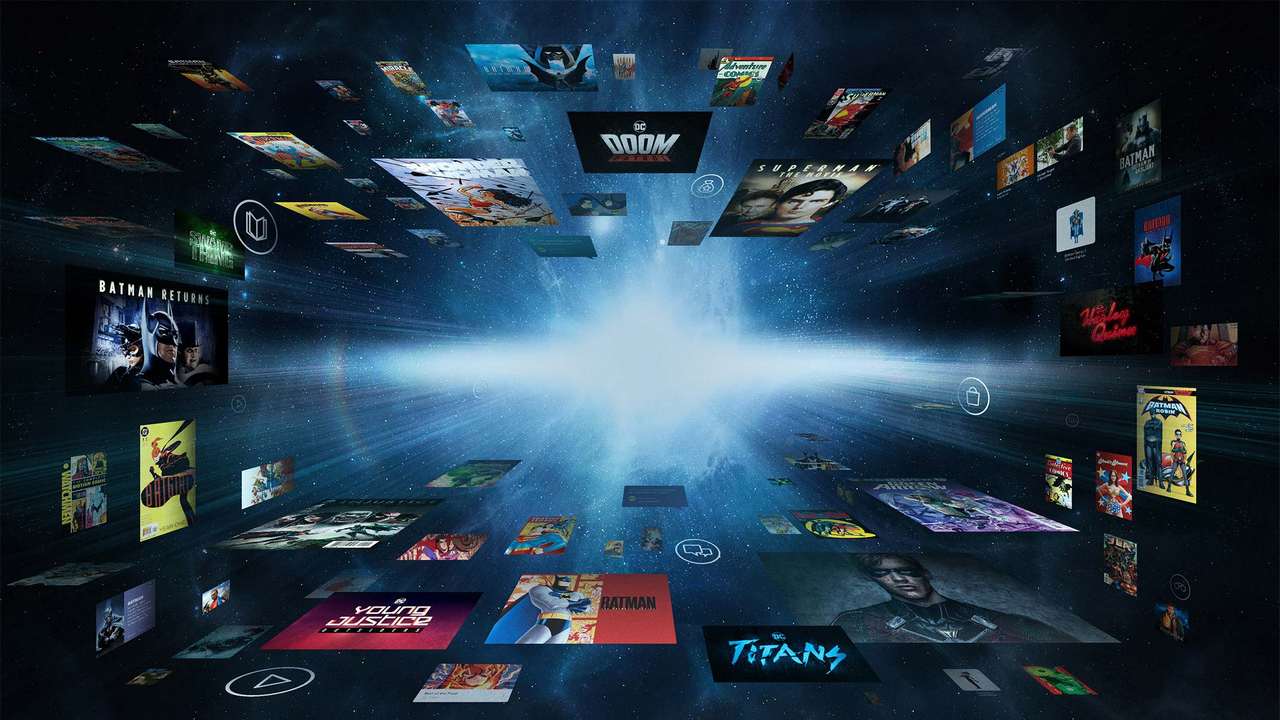 The announcement took place on 29 August during a live stream where Kevin Smith revealed that the service will kick off on 15 September, which also happens to be Batman Day, which is the annual celebration of the Dark Knight.

DC Universe will also feature a show called DC Daily, hosted by filmmaker and comic book writer Kevin Smith. DC Daily will be a news show which will dig into everything happening across comics and TV.

DC Universe will be available to subscribers for $7.99 (about Rs 565) a month and $74.99 (about Rs 5,300) for 15 months. The first three months of the subscription will be free. Additionally, subscribers who sign up before the 15 September will be able to enter themselves into a contest which could win them a tour of Warner Bros.’s studios and a ride in the Batmobile.

James Cameron’s Avatar: The Way Of Water creates $2 billion hat-trick for filmmaker after Titanic and Avatar