As social media giants of the likes of Facebook, Google and Twitter fight hard to battle extremism on their platform, a new tool appears to have to have come to the fore. It is one that aims to provide an insight into how hate speech spews on Twitter.

As per a report by The Verge, this tool called the Exploring Online Hate dashboard essentially tracks hateful activity stemming from over 1,000 of the most active extremist accounts on Twitter. The dashboard screens everything from popular topics, hashtags, articles and links shared by these accounts. 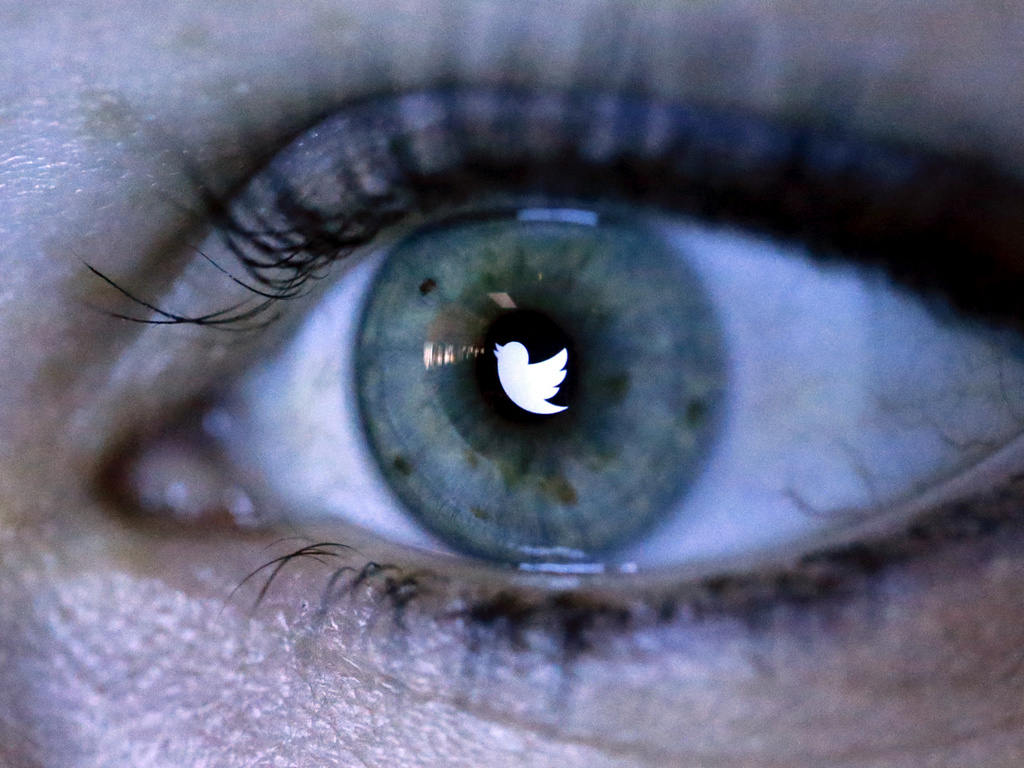 The dashboard project monitors in near real time the content, themes, and activity of over 1,000 accounts on Twitter. Image: Reuters

The model behind the project involved researchers selecting 40 accounts that were known to share hateful content and then used algorithms to form a larger catalogue of accounts that do the same. As per the report, crunching the data provided by the dashboard can be used by researchers to relay information on trending topics and sources of discussion.

In a report by Quartz, developers of the dashboard believe that the main purpose of the tool is not aimed at enforcement but directed more towards helping communities.

“The dashboard will help us see when things are spiking—whether they’re anti-Muslim, anti-Semitic, or anti-LGBTQ,” says Robert McKenzie, a senior fellow at New America, a think tank which developed the dashboard along with the Anti-Defamation League.

The online hate dashboard keeps its list of accounts secret making way for independent scrutiny. Something that publicising the list wouldn't because it could lead to changes in the listed users’ behaviour. The developers also state that the dashboard has been deliberately launched ahead of the 2018 US midterm elections, expecting a spike in the spread of disinformation.