Cummins says that over 1 million cars with BS-VI/Euro6 are running on Cummins engines.

With the threat of rising pollution levels across the country due to toxic emissions from vehicles, the Supreme Court had back in August ruled that no Bharat Stage IV (BS-IV) vehicle will be sold in India from 1 April 2020 and instead the BS-VI rules would come in place. To that end, Cummins India has recently successfully completed the Bharat Stage-VI (BS-VI) emission standard compliance certification tests with the Automotive Research Association of India (ARAI). 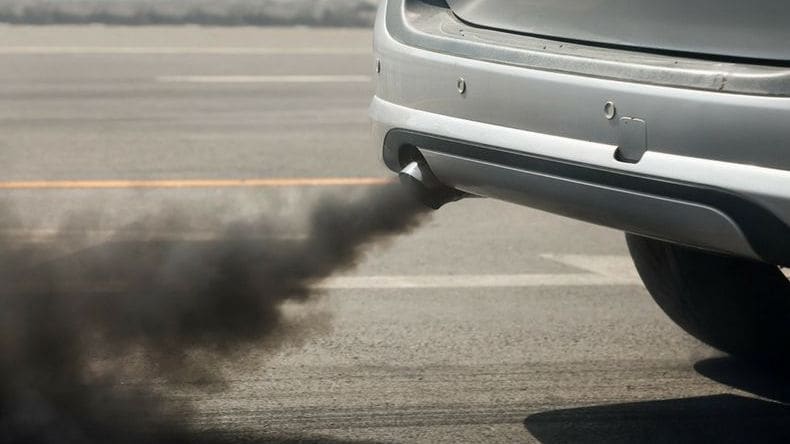 The BS in BS-VI stands for Bharat Stage which signifies the emission regulation standards set by Indian regulatory bodies. The higher the stage is the more strict emission norms become and more difficult it becomes for the automobile manufacturers to comply. The BS norms are based on European emission norms which are followed globally. The main difference between the soon to be discontinued BS-IV and BS-VI is that fuels of the former contain 50 parts per million (ppm) sulphur while the BS-VI grade fuel only has 10 ppm sulphur content. BS-VI will reduce particulate matter like PM 2.5 and PM 10 in diesel cars by 80 percent.

Cummins India had showcased its BS-VI emission compliant engines, turbocharger technologies, and exhaust after-treatment technologies and solutions for BS-VI compliant engines ahead of time at the AutoExpo 2018. Cummins says that over 1 million cars with BS-VI/Euro6 are running on Cummins engines. The company uses its SCR technology to operate engines at more optimal combustion temperature providing better fuel efficiency with lower NOx and particulate matter generation.

“Cummins Engines with SCR (Selective Catalytic Reduction) after-treatment system have been pioneering clean air technologies in the country since their launch in the BS-IV era in April 2017. The vast experience Cummins has in the Indian market clubbed with proven engine and emissions technologies, gives us an edge in the BS-VI regime where the entire diesel industry will be adopting that technology," said Ashwath Ram, Managing Director, Cummins India.