According to the link to a story tweeted out by Wikileaks, tools developed by Cross Match Technologies are being used by CIA to access the Aadhaar database.

Cross Match Technologies, a US-based company that was one of the first suppliers of biometric devices in India for the Aadhaar program has refuted recent allegations made by WikiLeaks. According to a previous report, WikiLeaks hinted that Cross Match Technologies may be linked with the Central Intelligence Agency (CIA) and the CIA might be using the company to gain access to Aadhaar database. However, according to a new report, the company has clarified that is has not stored, captured or processed any personal information about its customers. 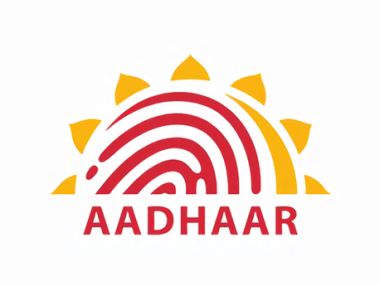 The company elaborated that its software does not have the capability to record, store or process the biometric data or information of its clients while speaking to Gadgets 360. Vice President of Global Marketing for Cross Match Technologies, John Hinmon reiterated the company’s commitment towards data privacy and security.

He added that in addition to the lack of ‘technical ability’, the company is not involved in developing or supporting any such solution. He pointed out that the company values its partnership with India for Aadhaar and the system can only be accessed by ‘administrative users’ like the case with UIDAI.

This comes days after Wikileaks sent out a tweet which almost seemed to allege that central intelligence agency (CIA) spies might already be having access to the Aadhaar database. According to the link to a story tweeted out by Wikileaks, tools developed by Cross Match Technologies are being used by CIA to access the Aadhaar database. This claim has been dismissed by the official sources in India.